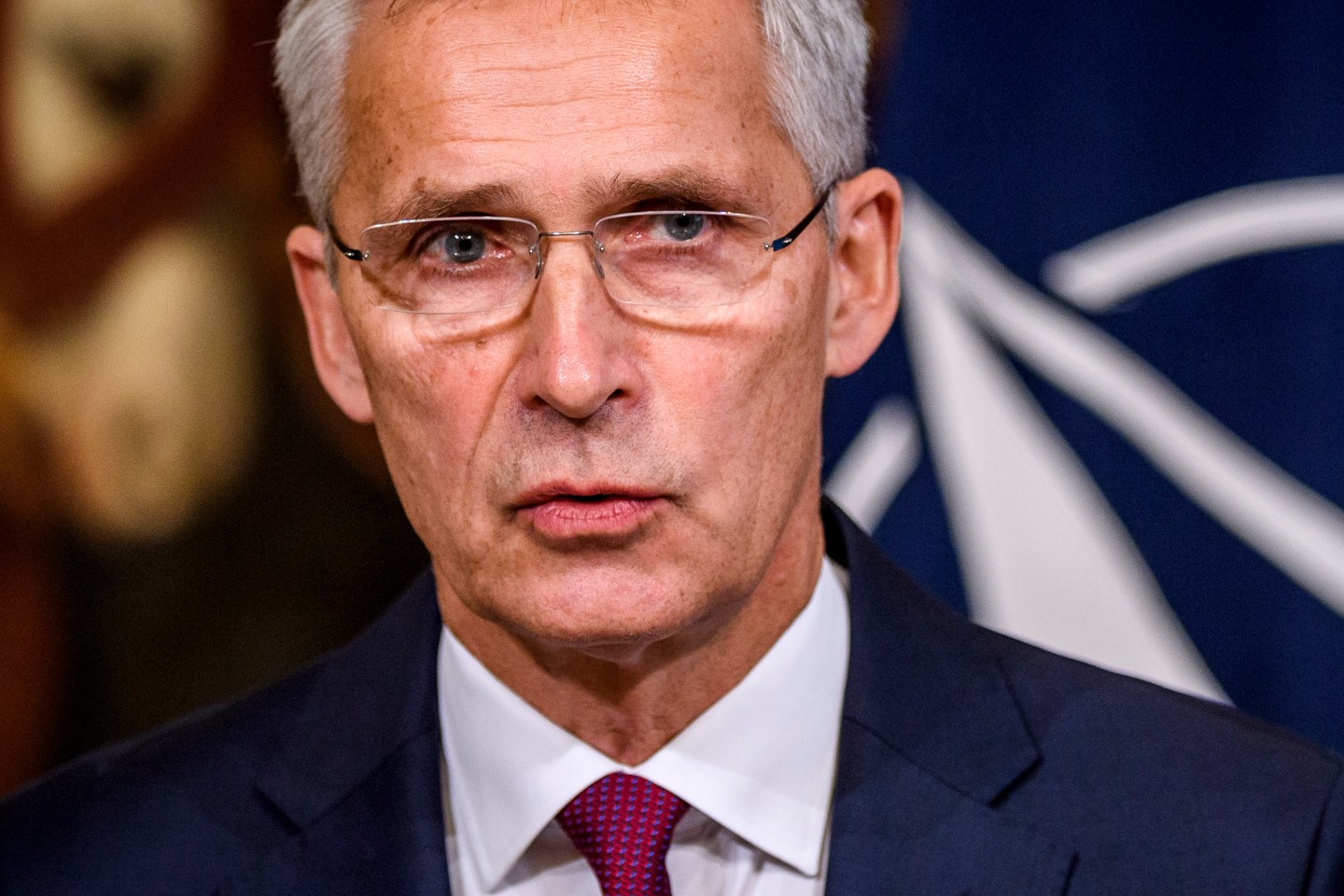 Poland said a Russian-made rocket fell on a village and killed two people, heightening tensions on Europe’s eastern flank, where NATO has warned for months of the danger of spillover from Vladimir Putin’s war in Ukraine.

The explosion happened about 6 kilometers (4 miles) from Poland’s border with Ukraine on the same day Russian forces fired another barrage of missiles targeting Ukrainian energy and other infrastructure. Poland’s foreign ministry said the blast was caused by a Russian-produced rocket.

President Andrzej Duda said his country was highly likely to invoke what is known as Article 4 of the North Atlantic Treaty Organization charter, which would kick off a discussion within the military alliance ahead of any potential response. NATO ambassadors will hold an emergency meeting on Wednesday morning.

Russia’s Defense Ministry denied its forces had aimed missiles at targets near Ukraine’s border with Poland. And Duda said it was unclear who had launched the rocket that caused the blast.

But it will regardless spark new concerns about the war in Ukraine spreading to other parts of Europe — something that NATO members including the US have said for months risked happening.

The desire to avoid being pulled into a broader conflict has seen NATO states refuse to send Ukraine very long-range missiles and advanced fighter jets, and rebuff Kyiv’s requests for help creating an air defense zone over parts of the country.

Ukrainian President Volodymyr Zelenskiy said Tuesday that Russia had attacked with missiles that knocked out power for large parts of the population.

Putin is increasingly turning to missile strikes as his troops struggle on the ground in a war in its ninth month. His military recently withdrew from a key city in southern Ukraine that was captured early in the war, the latest setback on the battlefield.

Two people at the scene of the explosion in Poland, who asked not to be named, said a farm building had suffered damage. One said that a blast had shaken the windows in their car some 2 kilometers away. The second said police and military personnel had sealed off the area and asked everyone to leave the farm but that homes nearby had not been evacuated.

European Council President Charles Michel said he would call a coordination meeting on Wednesday of European Union leaders attending the G-20 summit in Bali. He tweeted that he spoke with Polish Prime Minister Mateusz Morawiecki and “assured him of full EU unity and solidarity in support of Poland.”

Group of Seven countries also plan a meeting of like minded leaders on the sidelines of the G-20, according to two people familiar with the matter. It’s possible that becomes a bigger combined conversation with the EU.

Morawiecki said Poland had put its military on heightened alert near the border and would boost troop numbers there. Police, customs officers and fire brigades had also been put on alert.

News of the blasts saw the Polish zloty drop more than 1%. The Bloomberg dollar index was up 0.1% on the day after earlier dropping as much as 1.1%, while the euro dropped 0.2%.

Update, November 15, 2022: This article was updated with additional information