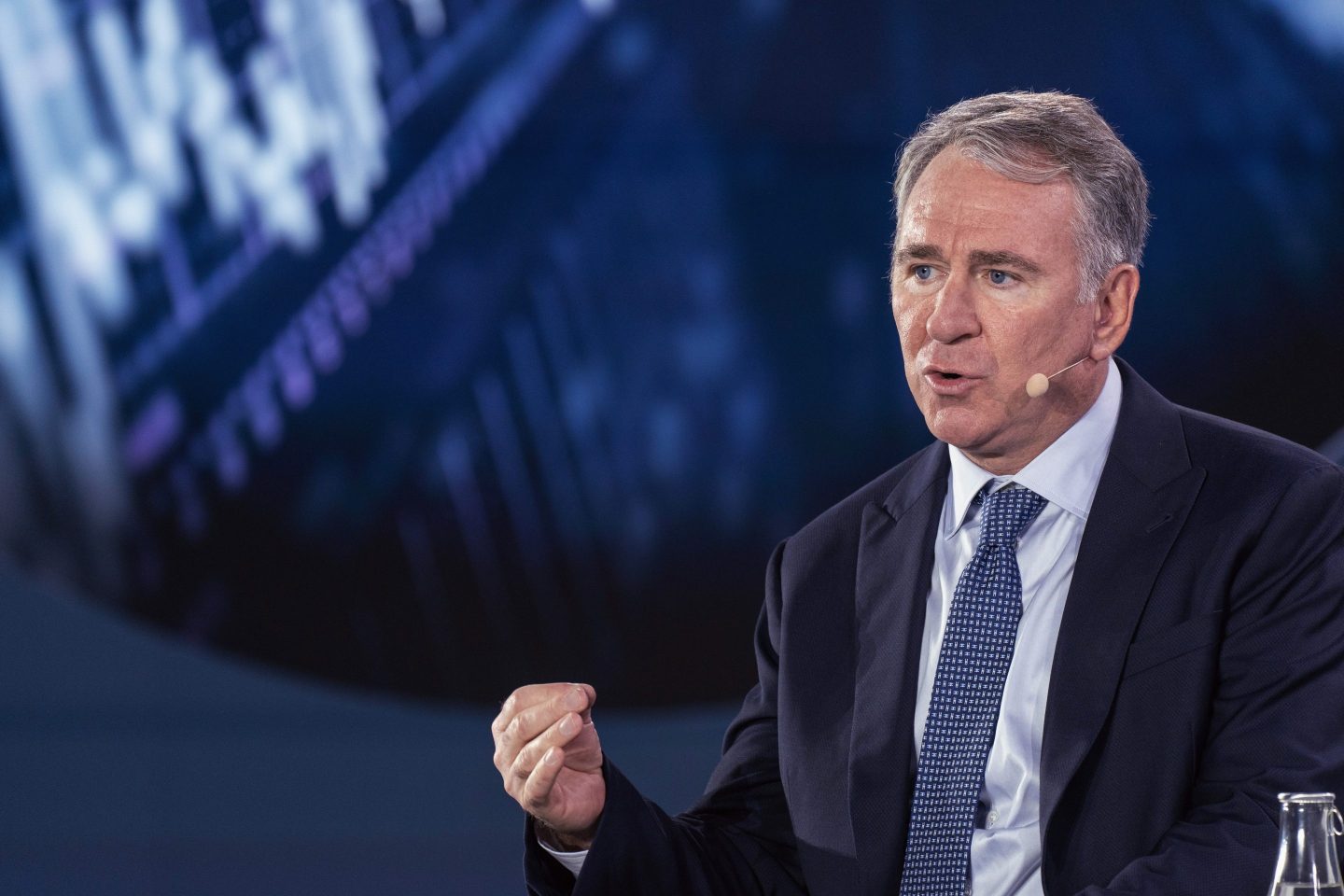 The collapse of FTX is likely to impact hundreds of thousands of investors, many of whom are Gen Zers. And Ken Griffin, founder and CEO of the Citadel hedge fund, says he’s worried the ripple effects could put generations off investing for some time.

“FTX is one of these absolute travesties in the history of financial markets,” Griffin said at the Bloomberg New Economy Forum in Singapore on Tuesday. “People are going to lose billions of dollars and that undermines trust in all financial markets.”

That lost confidence in the financial system could put a generation at risk of not having enough put aside for retirement—and could, presumably, impact the recovery from the recent market drops.

Because they were burned by heavy investments in crypto, Griffin theorized, younger people could be wary of traditional investments like stocks, bond and debt. And that hesitation is where the trouble could lie.

“The bottom line is, American investors have really gotten hurt here to the tune of hundreds of billions of dollars in decline in market cap and crypto over the last two years,” he said. “I mean, that really strikes at the entire core essence of what’s investor protection all about.”

Griffin also lashed out at government regulators for their “turf war” over the crypto markets, saying unnamed agencies “dance around who owns what and who.”

Whether it’s continued investment in Bitcoin and other large cryptos or in more traditional vehicles, Griffin said the key at this point is regaining investor trust.

“The confidence of a generation in financial markets has been shaken,” he said “That’s really awful because the twentysomething-year-olds to 40-year-olds who are so engaged in crypto, they’ve got to save for their retirement and if they don’t believe or trust in financial markets, this is a huge problem… They need to own stock… They need to partake in our global capital market.”