Elon Musk’s warning to leaders wanting to be like him: ‘Be careful what you wish for. The amount I torture myself is next-level’ 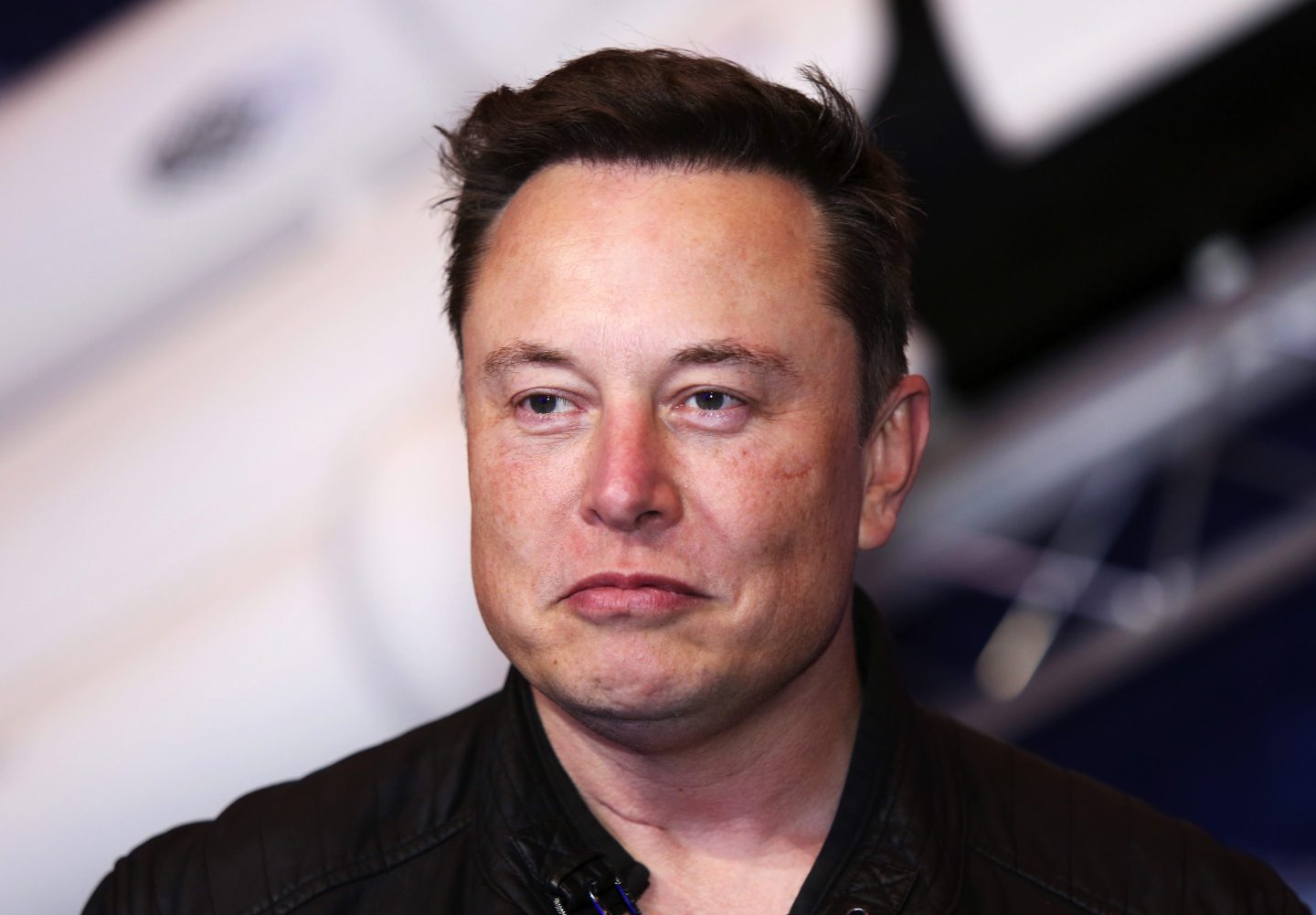 Billionaire Elon Musk has become responsible for yet another company with his acquisition of Twitter. And while some see his track record as a goal, Musk himself doesn’t think it’s a lifestyle others should aim for.

“I’d be careful what you wish for. I’m not sure how many people would actually like to be me,” he said, speaking via video link to the B20 business conference in Bali, in response to an observation that many leaders in Asia wanted to become “the Elon Musk of the East.”

“They would like to be what they imagine being me, which is not the same thing as actually being me,” Musk continued. “The amount that I torture myself is next-level, frankly.”

Numerous reports have revealed his tendency as a self-confessed workaholic and “nanomanager” to get involved in different areas that a typical chief executive might stand back from.

At Tesla, Musk has taken on decisions in areas ranging from car styling to supply-chain issues. Meanwhile, in only a few weeks, he’s had a hand in firing over 50% of Twitter’s staff while also implementing (and removing) major changes to the platform’s features, moderation systems, and means of making a profit.

Musk also added that such responsibilities means he never stops working, and that currently he’s working “at the absolute most amount…from morning til night, seven days a week.”

“I have too much work on my plate, that is for sure,” he said.

As long as he remains distracted by his $44 billion Twitter deal, the intensity appears set to continue. Musk reportedly told staff that they must work with a “maniacal sense of urgency,” to prepare for a predicted recession.

As for his other companies, turning too much away from them has already had consequences—earlier this month Tesla’s shares tumbled to their lowest in nearly 18 months, and Wedbush analyst Dan Ives removed the stock from the company’s Best Ideas list, citing the distraction and bad PR caused by Musk’s work at Twitter.

“Musk has essentially tarnished the Tesla story/stock and is starting to potentially impact the Tesla brand with this ongoing Twitter train wreck disaster,” Ives wrote in a client note.