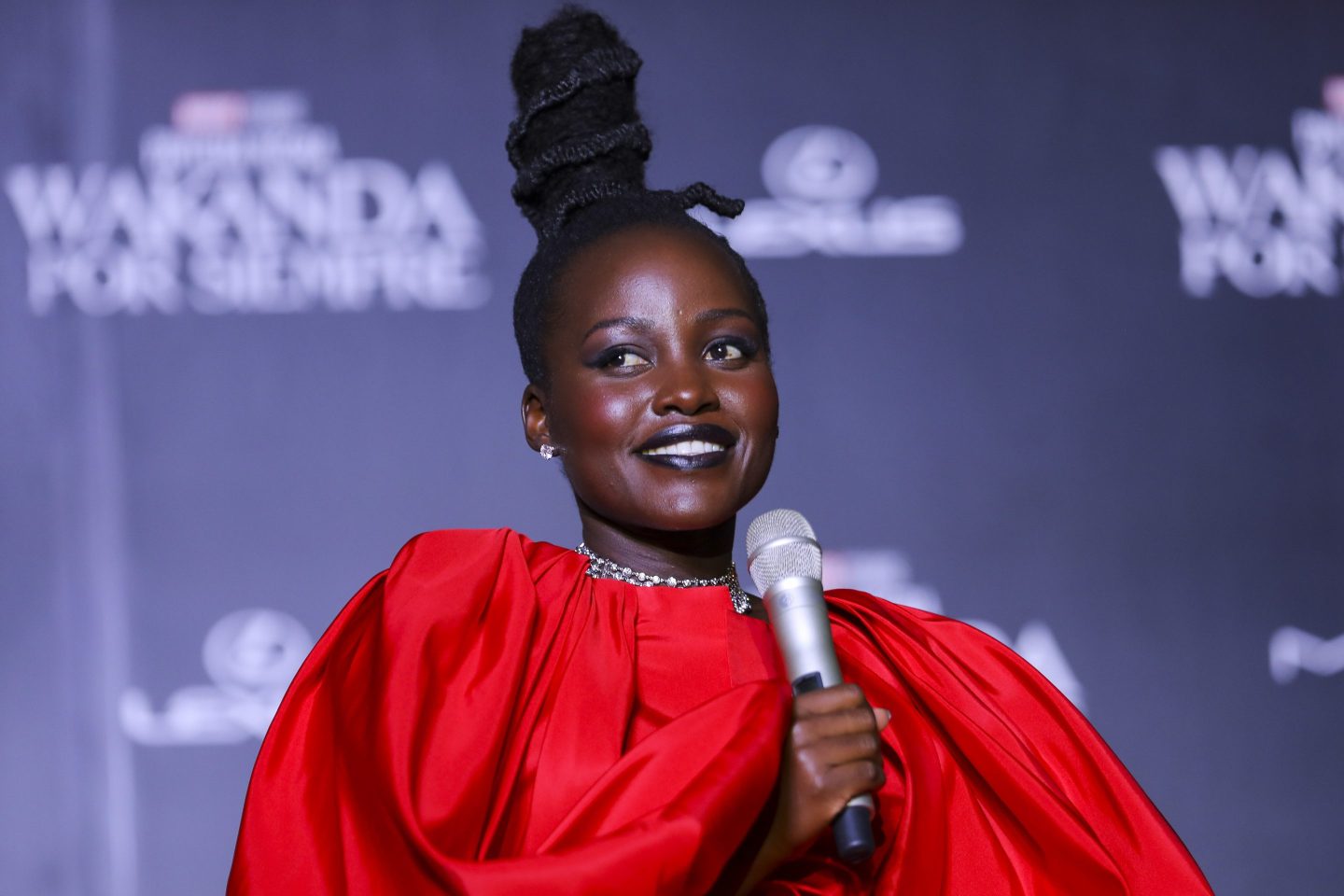 Black Panther: Wakanda Forever raked in $84 million domestically on Friday, which includes Thursday previews, a strong start for a movie that’s expected to be one of the highest-grossing films of the year.

It was the 10th largest opening day in industry history, topping Jurassic World’s $82 million, Disney said in a press release on Saturday. Globally, the film took in $148.7 million by the end of Friday.

The film’s predecessor, 2018’s Black Panther, generated $76 million in its first day. That picture went on to gross more than $200 million in its opening weekend, according to Disney.

The film, from Walt Disney Co.’s Marvel unit, may be a much-needed shot in the arm for the theater industry. Adam Aron, chief executive officer of the No. 1 cinema chain, AMC Entertainment Holdings Inc., said this week it could become “the second biggest movie of 2022 behind only Top Gun: Maverick.”

A big hit would remind Wall Street that entertainment companies, mired in writedowns and staggering streaming losses, can still make money at movie theaters. Wakanda Forever could generate between $170 million and $205 million in its US and Canadian debut, researcher Boxoffice Pro estimates.

The picture is shaping up to be a badly-needed win for Disney, which fell the most in more than 20 years in New York trading on Wednesday. The entertainment giant blazed trails when it released the first Black Panther, the first big-budget superhero film to star a mostly Black cast. The picture went on to gross almost $1.4 billion worldwide, dispelling myths that action movies starring people of color wouldn’t perform well abroad.

The new film has faced setbacks — coming out at a time of broader economic pain — and tragedies. The actor who portrayed the title character, Chadwick Boseman, died unexpectedly from cancer in 2020. Co-writer and director Ryan Coogler recast the new story as one that incorporates the hero’s death and focuses on a team of Black heroines.

The film includes new and recurring characters as they grieve the late King T’Challa of the fictional, technologically-advanced kingdom of Wakanda — played in the original by Boseman. It has had mostly strong reviews, with an 85% critical approval rating on Rotten Tomatoes.

Wakanda Forever could produce more sequels and spinoffs. Actress Dominique Thorne, who plays a genius college student and inventor, has already been cast in Ironheart, a Disney+ series based on her character.