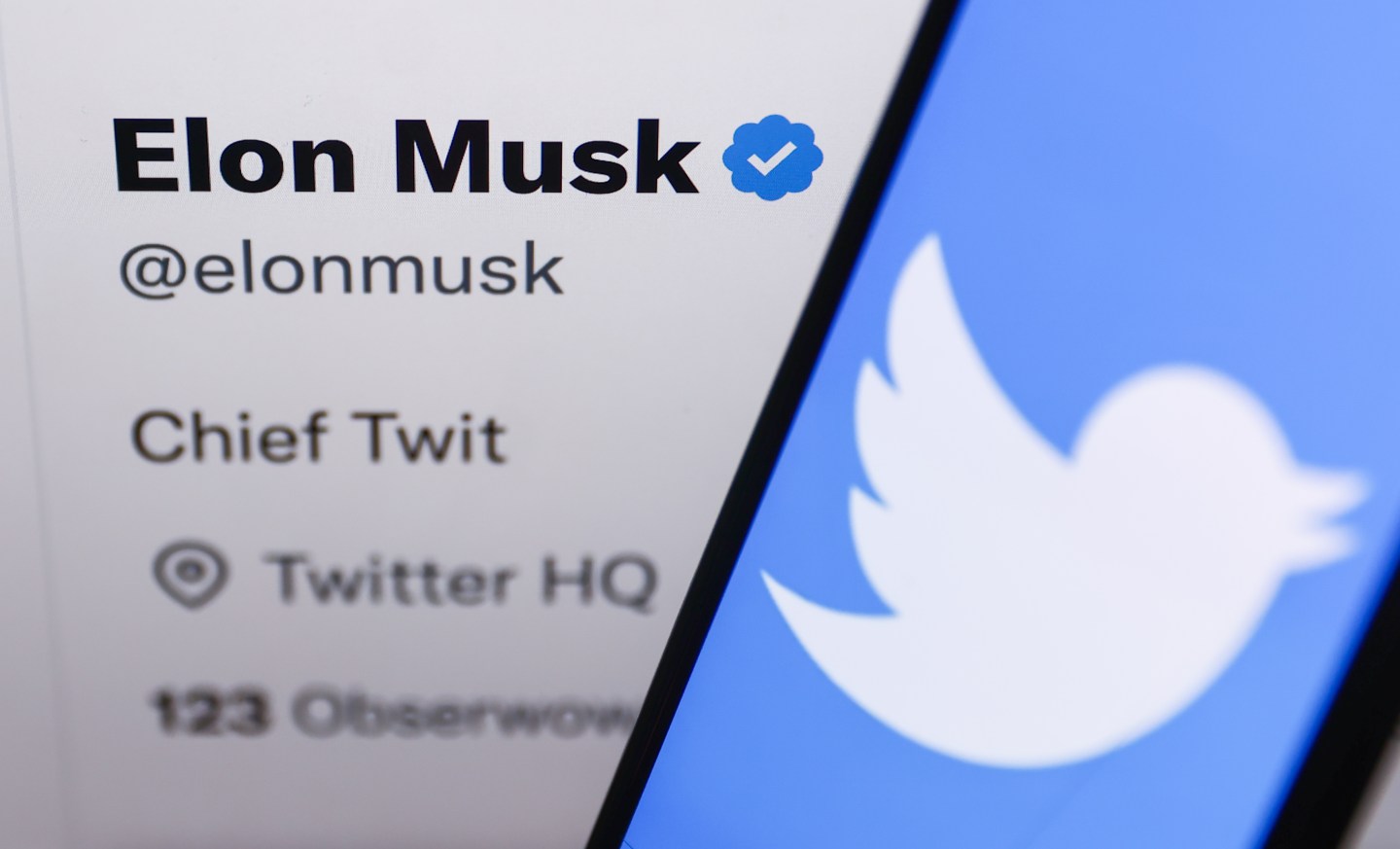 In its second chaotic week after billionaire Elon Musk took over, Twitter had rolled out the labels earlier this week, only to kill them a few hours later.
Jakub Porzycki—NurPhoto via Getty Images

Twitter is once again adding gray “official” labels to some prominent accounts. The company, in its second chaotic week after billionaire Elon Musk took over, had rolled out the labels earlier this week, only to kill them a few hours later.

But on Thursday night they were back again, at least for some accounts — including Twitter’s own, as well as big companies like Amazon, Nike and Coca-Cola. Some media companies, such as The New York Times and The New Yorker also had the labels as of 9 p.m. Pacific time, while others, like The Wall Street Journal and The Los Angeles Times, did not.

Celebrities, some of whom have been impersonated this week since Musk began overhauling Twitter’s “blue check” verification system, also did not appear to be getting the “official” label.

Twitter began offering a subscription service this week that for $8 a month gets anyone who wants — without actual verification — the blue check mark that previously was given to prominent accounts to prevent impersonation.

Now, there are two categories of “blue checks,” and the check marks look identical. One, which includes the accounts that were actually verified before Musk took helm, now note that “This account is verified because it’s notable in government, news, entertainment, or another designated category.” The other notes that the account subscribes to Twitter Blue.

Earlier Thursday, Musk tweeted that “too many corrupt legacy Blue ‘verification’ checkmarks exist, so no choice but to remove legacy Blue in coming months.”