Ex-Meta and Twitter employees are destigmatizing their layoffs on TikTok: ‘It’s time to find a new dream’ 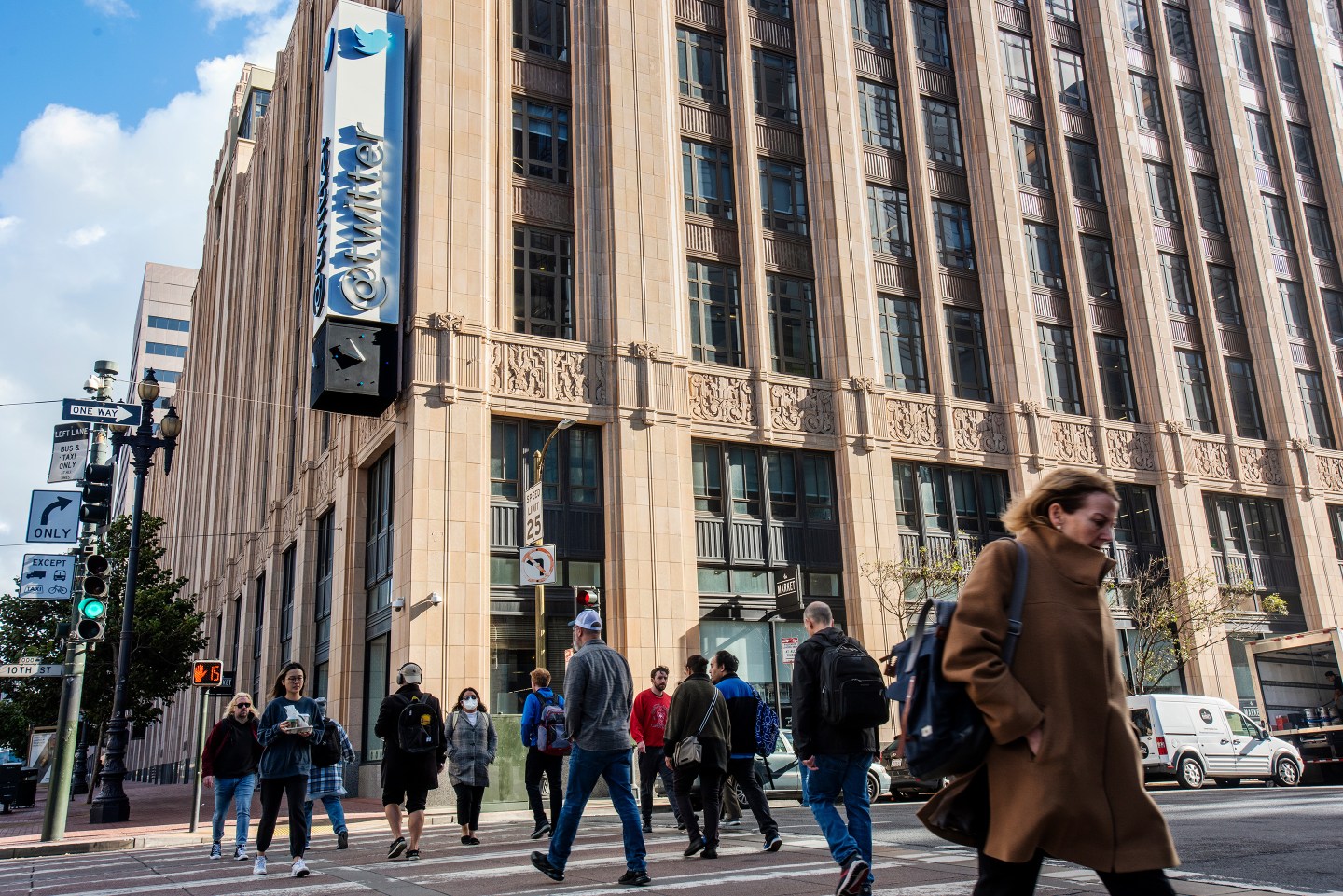 After being laid off from Twitter and Meta, employees are taking their stories to TikTok.
Mark Leong—The Washington Post/Getty Images

Turns out, TikTok isn’t just for videos of people lip-syncing to the worst mashups of songs ever or dancing in front of a smudged mirror. As layoffs hit the tech sector one after another, former Meta and Twitter employees let go in the past week have taken to the platform to share their stories and seek new opportunities.

A week after Tesla CEO Elon Musk took over Twitter, he announced he would be letting go of nearly half of the company’s workforce via an overnight email. Some employees found out that they were laid off after being locked out of their work computer. Mark Zuckerberg gave Meta employees the courtesy of a signed email and a clear severance package, but it was still a sudden blow without much follow-up, as he reportedly held a Zoom meeting with no questions after.

With both abrupt layoffs mired in drama, it created a Silicon Valley version of Survivor as individuals live-streamed their reaction to getting fired.

Some responded with a bit of dark humor. In tune with the “get ready with me” format popular on TikTok, user @davidferris filmed a morning-style video as he logged onto his email to see if he would be let go from his job at Twitter. “This is my first time being laid off, so I want to make sure that I look good,” he said. After finding out he was indeed laid off, he stared straight at the camera with a dead-eyed smile and a thumbs-up, adding, “Great, thanks for coming along on this journey with me.”

Another former Twitter employee, posting under the name @career_tips_, responded to Twitter’s bloodbath with a satirical video of him trying to reach the empty offices. He also posted a video about how he was going to get another big tech job in under 30 days through referrals and previous interviews.

Others are offering a peek behind the curtain, showing how they’re handling unemployment and preparing to reenter the workforce. As one of the 11,000 laid off from Meta, @maryferrando posted a video a fresh four hours after receiving an email.

“This had been my dream company to work at since I was in eighth grade,” she said in a trembling voice. Adding that “it’s time to find a new dream,” she explained that she didn’t want to take care of herself but wanted to simply roll into a ball and cry on the floor. Instead, though, she’s documenting her journey in being laid off and telling others to reach out.

Another former Meta employee is choosing to vlog her “funemployment” days. @alejandra_n_h took her audience through receiving her coworkers’ texts, losing access, posting to social media, updating her résumé, and searching for a new computer and phone, all before she got ready for the day.

She even took viewers through her to-do list, explaining that she only had access to her computer and email until 5 p.m. the day she was laid off.

Whether it be emotional, sarcastic, or more advice-driven, none of these ex-employees are taking the axe lying down. By sharing their experiences on TikTok, they’re helping to destigmatize what was previously considered a shameful career event. Following a movement for increased salary transparency, increased discussion about layoffs is helping workers connect and find new opportunities during a stressful time.

One thing is sure: They might be locked out of their email, but they’re not locked out of broadcasting the blowback to their former CEOs’ choices on TikTok.