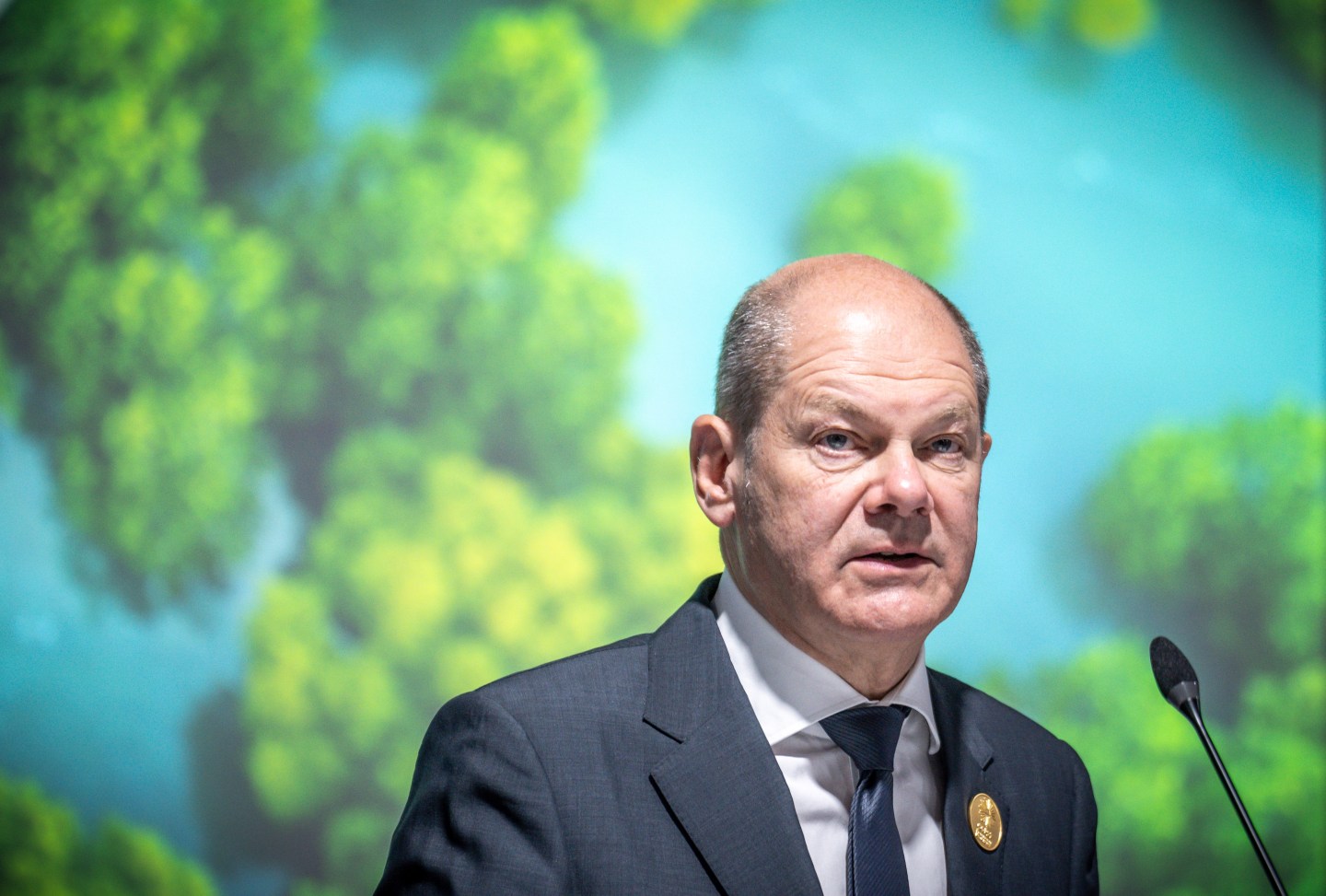 Germany’s ruling coalition is planning to more than double net federal borrowing next year to help ease the impact of the energy crisis and steer Europe’s largest economy through an expected recession.

The government is targeting net borrowing of €45 billion ($45 billion) in 2023, according to people familiar with the plan, who asked not to be identified discussing confidential information. That compares with a figure of €17.2 billion published in July.

The 2023 budget plan, which will still see the restoration of a constitutional limit on new debt, is still under negotiation within the government and the borrowing target could change before it’s finalized, the people said.

Finance Minister Christian Lindner has pledged to restore the borrowing cap — known as the debt brake — next year for the first time since 2020 when it was suspended to help fund generous spending to offset the impact of the coronavirus pandemic.

At the same time, Chancellor Olaf Scholz’s ruling coalition has agreed to establish two special funds that are not part of the regular budget to address the energy crisis and enable a huge increase in military spending.

Some €200 billion has been earmarked to ease electricity costs and support struggling power suppliers, with a further €100 billion for the armed forces.

Germany’s constitutional limit on new borrowing is designed to prevent net borrowing exceeding 0.35% of economic output, except in emergencies. That tool — along with a tradition of balanced budgets — has allowed Europe’s biggest economy to keep a check on its debt load, which stood at just 77.4% of gross domestic product in 2021, according to OECD data. It’s much lower than any other Group-of-Seven economy and also remained under control during the Covid crisis.

Lindner, who is the leader of the business-friendly Free Democrats and casts himself as a fiscal hawk, has insisted that next year’s finance plan will adhere to the debt brake.

He argues that Germany and its euro-region partners must show restraint on public debt to avoid the risk that more deficit spending could fuel inflation. Opposition lawmakers have criticized the government over its financing plans, saying that the off-budget vehicles show a lack of fiscal responsibility.

The composition of the debt brake allows for increased borrowing in times of downturn. Germany is projected to contract in 2023 by about 0.4%.

Part of the new debt included in the finance plan for next year, or around €10 billion, is earmarked for investment in stocks for a new state pension fund, the people said.