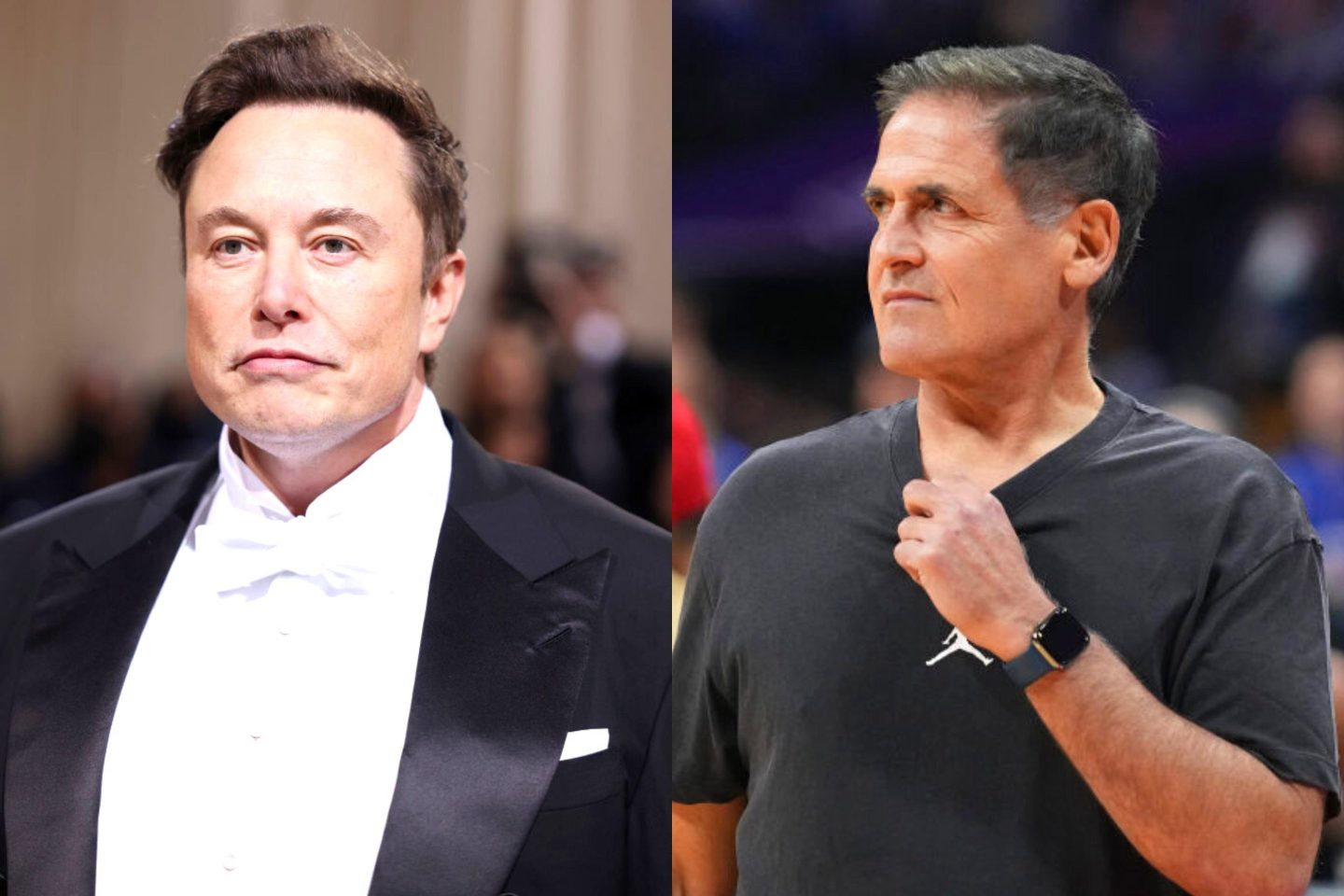 Chaos has reigned at Twitter ever since Elon Musk took over the social media platform, but one particular issue has sparked an enormous uproar: his plan to make users pay to have a blue “verified account” check next to their name.

Under the billionaire’s plan, those who were verified will no longer be unless they fork out $8 a month for the privilege, which would also be available to anyone under the new rules. Despite immense backlash that allowing anyone to buy a blue check would devalue a marker that was originally intended to distinguish real people from impersonators, Musk defended his decision on the basis that the company needs to increase its revenue: “We need to pay the bills somehow,” Musk tweeted in October.

Now that uproar has pulled in another billionaire, the tech entrepreneur and Dallas Mavericks owner Mark Cuban.

On late Sunday, Cuban threw his suggestion into the ring, quote-tweeting Musk and adding that verification should, at least initially, be free.

“You might consider proactively offering your $8 verification program for free to those you deem the most accurate Notes contributors. Won’t be easy to confirm accuracy. But if AI can try to model out bias, maybe it can model in accuracy?”

In his tweet, Cuban refers to Community Notes, which is the new name for Twitter’s Birdwatch feature, launched in October and piloted in the U.S., which allows users to identify potentially misleading information and add context. Musk recently tweeted his intentions to make the platform “by far the most accurate source of information about the world. That’s our mission,” adding that Community Notes would help achieve this.

But Cuban’s input was bluntly slapped down by Musk with a simple response: “$8 for all.”

Musk responded by maintaining that it had to be done to raise funds, and other supporters of the billionaire have said they think it will help weed out bots and other fake accounts, an issue Musk has raised relentlessly.

Musk has also said many of his changes are down to his “commitment to free speech,” adding that he wouldn’t ban an account that tracks his private jet.

However, others say the program will actually drive misinformation rather than mute it. “Lmao at a billionaire earnestly trying to sell people on the idea that ‘free speech’ is actually a $8/mo subscription plan,” tweeted Rep. Alexandria Ocasio-Cortez, a Democrat from New York.