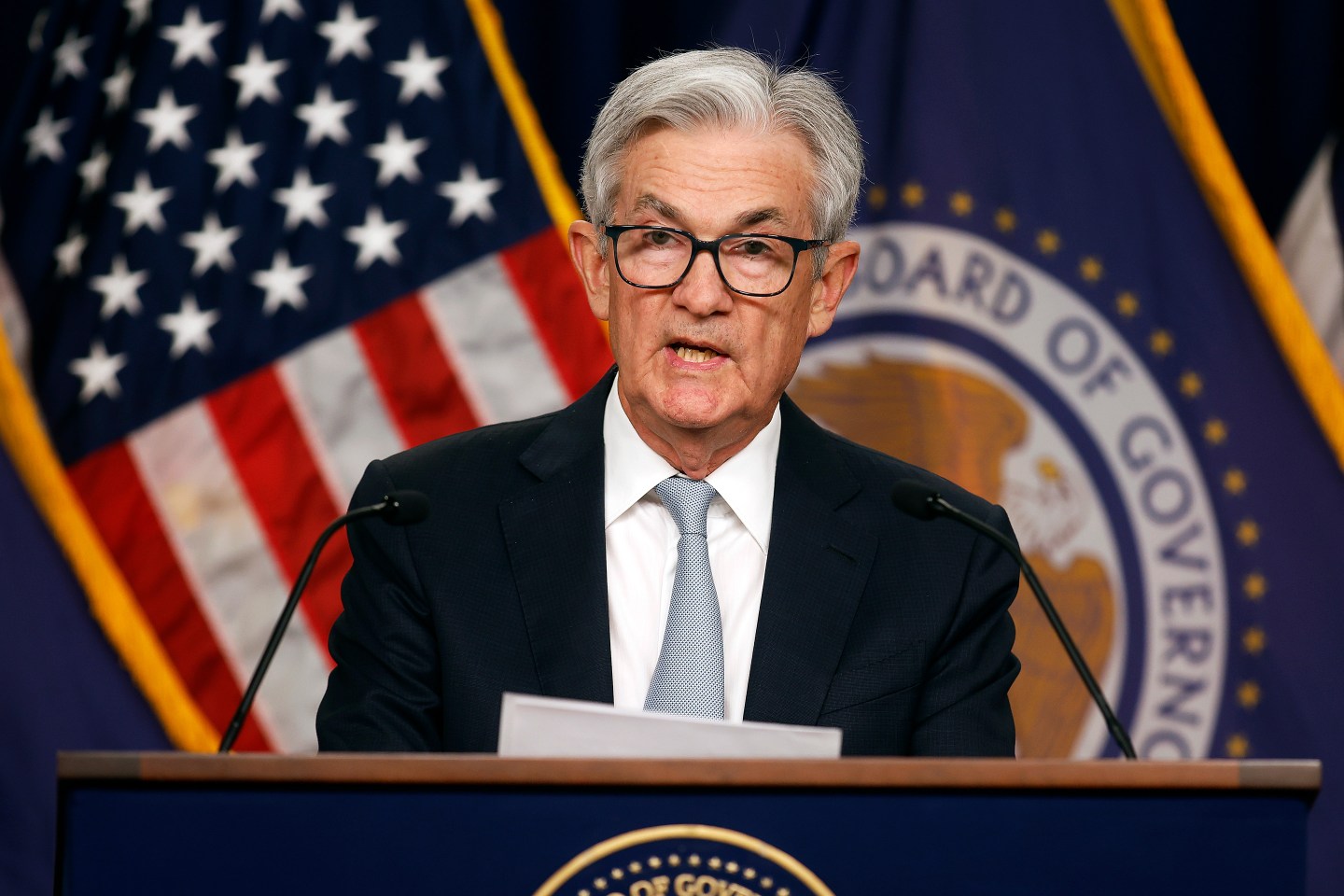 For too long, U.S. policymakers have relied solely on monetary policy to address inflation by targeting demand, eschewing fiscal policies that can dampen inflation by creating supply.

However, longer-term structural cost pressures, like de-globalization and climate change, are not easily addressed by monetary policy. Instead, the U.S. government should lead by making investments that crowd-in private sector capital in three areas: housing, labor, and energy. By doing so, the U.S. can put a lid on inflation over the longer term and promote economic growth.

Supply chain frictions, labor market mismatches, semiconductor shortages, and the Russian invasion of Ukraine all combined to add fuel to the inflation fire that had been stoked by excess demand. Monetary policy cannot directly alleviate these supply problems: it largely acts by reducing demand in times of high inflation and increasing consumption in times of lower inflation. CHIPS, the bipartisan infrastructure package, and most importantly the Inflation Reduction Act, were critical starts that will increase production potential over time. Yet these pieces of legislation still fall short of addressing other supply-side constraints and shortages such as in housing.

A key illustration of the limits of monetary policy is shelter inflation, which is growing at an annual rate of 6.6% and comprised over 50% of September’s month-to-month core CPI price change. The most significant driver of rental inflation is supply of rentable housing. Well before the pandemic, the U.S. was enduring a shortage of rental properties. The pandemic wreaked havoc on landlords and renters. As workers transitioned back to offices, landlords seized the opportunity to recoup losses by sharply increasing rental rates. Historically, double-digit rent increases were uncommon as renters could instead purchase a home, but house prices in the U.S. increased 43% from January 2020 to August 2022, making a first-time purchase inaccessible for many. The recent softening in U.S. housing markets on the back of spiraling mortgage rates doesn’t help renters as the monthly payment to buy a home has increased despite lower selling prices. More generally, the link between home prices and rents is weak; the larger driver is constrained supply of rentable housing.

The monetary policy pathway to reducing shelter inflation is to induce a recession, reduce wages, and therefore dampen demand for housing. This is a perverse, painful way to deal with such a critical issue. Increasing the supply of housing would bring down rental inflation and mitigate enduring shortages. In cities across the country, zoning restrictions have suffocated development of new housing stock. Many of these zoning laws should be overhauled to incentivize housing development. Bold options like making federal funding conditional on cities changing their zoning laws should be considered. Additional steps should also be taken to help construction companies source employees and materials, and where feasible, increase the supply of public housing–all of which are far more effective, equitable, and permanent ways of reducing housing prices than creating a recession.

Similarly, demand for labor outstrips supply, demonstrated by the ratio of job openings to unemployment peaking at two to one over summer 2022, and rapid, unsustainable wage growth. Yet, there is an estimated net deficit of up to 1.8 million working-age immigrants relative to 2010s trend, because of the pandemic and crippling delays in visa processing. The executive branch of government can improve this situation without Congressional authorization. Simultaneously, both prime-age male and female labor force participation have declined. A range of policies can help people on the margin of the workforce return, including greater support for childcare, tackling the opioid epidemic, and treating long COVID-19, which has sidelined as many as 2 to 4 million workers. More workers will help reduce wage growth, cool inflation overall, and boost headline economic growth.

Finally, the next decade of energy production will be key for price stability, geopolitical security, and climate change. The Inflation Reduction Act is a promising start, but to reduce energy costs, and adapt to a changing climate, the U.S. government should ease permitting requirements that stymy supply. A litany of local, state, and federal regulations slows energy infrastructure construction.

One 2018 study identified the detrimental effects of excessive bureaucracy finding that a permit required for renewable energy in the West and Southwest U.S. took an average of 400 days due to reviews under Section 404 of the Clean Water Act. If the U.S. is to meet its Paris Accord pledges along with the potential of the Inflation Reduction Act, permitting reform is urgently needed. Senator Joe Manchin’s permitting plan would be a useful step in accelerating the growth of energy supply. Other reforms, like easing regulations to build interstate transmission lines, reducing the time for local governments to effectively wield vetoes over energy infrastructure, and investing in greater R&D into cutting-edge energy technology will improve the ability of the private sector to respond to market dynamics and incentives.

These energy reforms can provide both price stability and energy security. By raising domestic energy supplies, the U.S. will help wean itself and allies off unreliable–and often unsavory–providers of oil and gas, strengthening national security and depriving adversaries of economic leverage and cash flow.

Clearly, monetary policy is not the only tool for fighting inflation over the medium term. Acting as though it is leads to perverse policy choices that diminish growth potential. Using fiscal policy effectively can bring down prices, raise growth potential, and help the U.S. secure geopolitical stability. CHIPS, the bipartisan infrastructure bill, and the IRA should be the beginning, not the end, of the renaissance of industrial policy in the United States.