Revolut CEO may be eyeing a move further into social media as the fintech launches a chat feature for payments: ‘You never know’ 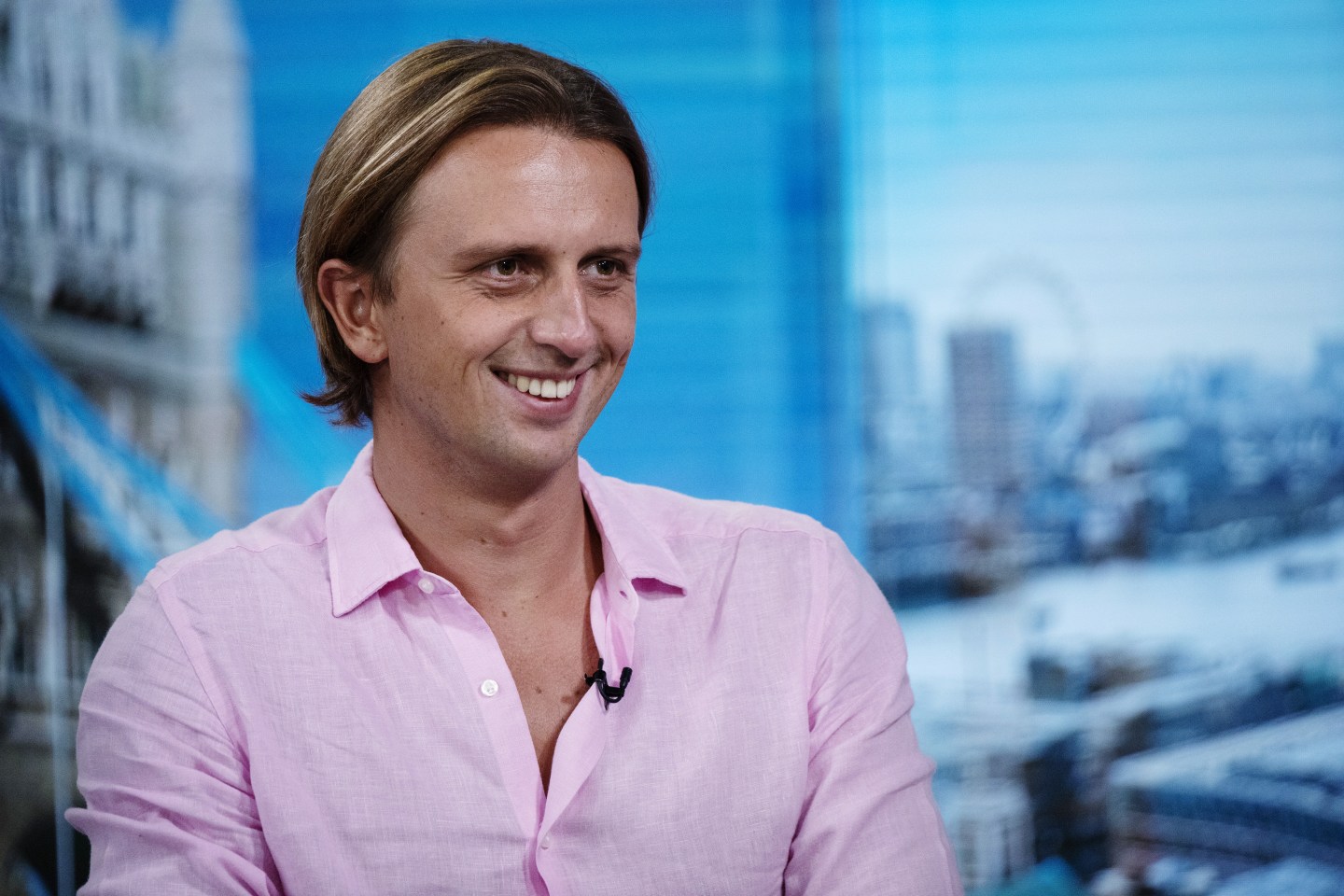 While Elon Musk is angling to shift Twitter’s business more heavily into subscriptions and payments, European fintech Revolut may be eyeing a push further into social media down the road.

The U.K.-based payments and financial services unicorn—which has long espoused aspirations of becoming a “super app” for everything money-related and offers a wide variety of products and services from payments to loans to Airbnb-style home rentals—launched a new instant chat feature on its app on Wednesday for customers in the U.K. and EU—putting it in proximity to China-based titans like WeChat. But long term, it’s possible Revolut might not stop at just a chat feature for users to talk about money.

“It’s much easier to move from payments into social because there is no regulation compared to from social into payments,” Revolut cofounder and CEO Nik Storonsky told Fortune on the sidelines of the Web Summit tech conference in Lisbon. “We noticed that people started using a lot of stickers [and] emojis, but the next logical step would be to allow them to chat while they do payments. So what we’ve done is we decided to release it in several countries before, and the engagement is amazing, it’s, like…people chat more now compared to sending money,” Storonsky said.

When asked whether Revolut would stop with just a chat feature, or if the startup had longer-term aspirations to break more into social media with things like a news feed, Storonsky was coy, but didn’t rule it out: “A news feed? Yeah, it‘s a bit too far away from what we do, but you never know.”

Revolut’s move comes as the fintech, which was last valued at $33 billion in 2021 and has over 20 million users, has continued to push forward with various products and into new markets to become an all-encompassing super app, a one-stop shop for people’s money needs—including things like foreign exchange services and crypto investing.

But on the flip side, speculation has swirled over whether popular social media app Twitter may move further into payments after Tesla CEO Musk, a PayPal Mafia alum, officially acquired the firm in October. Musk has reportedly predicted Twitter will rake in $1.3 billion in payments revenue by 2028, per an investor presentation obtained by the New York Times.

But as to whether Revolut would further ratchet up its social services? In CEO Storonsky’s words, you never know.