CBS and its former chief to pay $30.5 million for covering up sexual assault claims 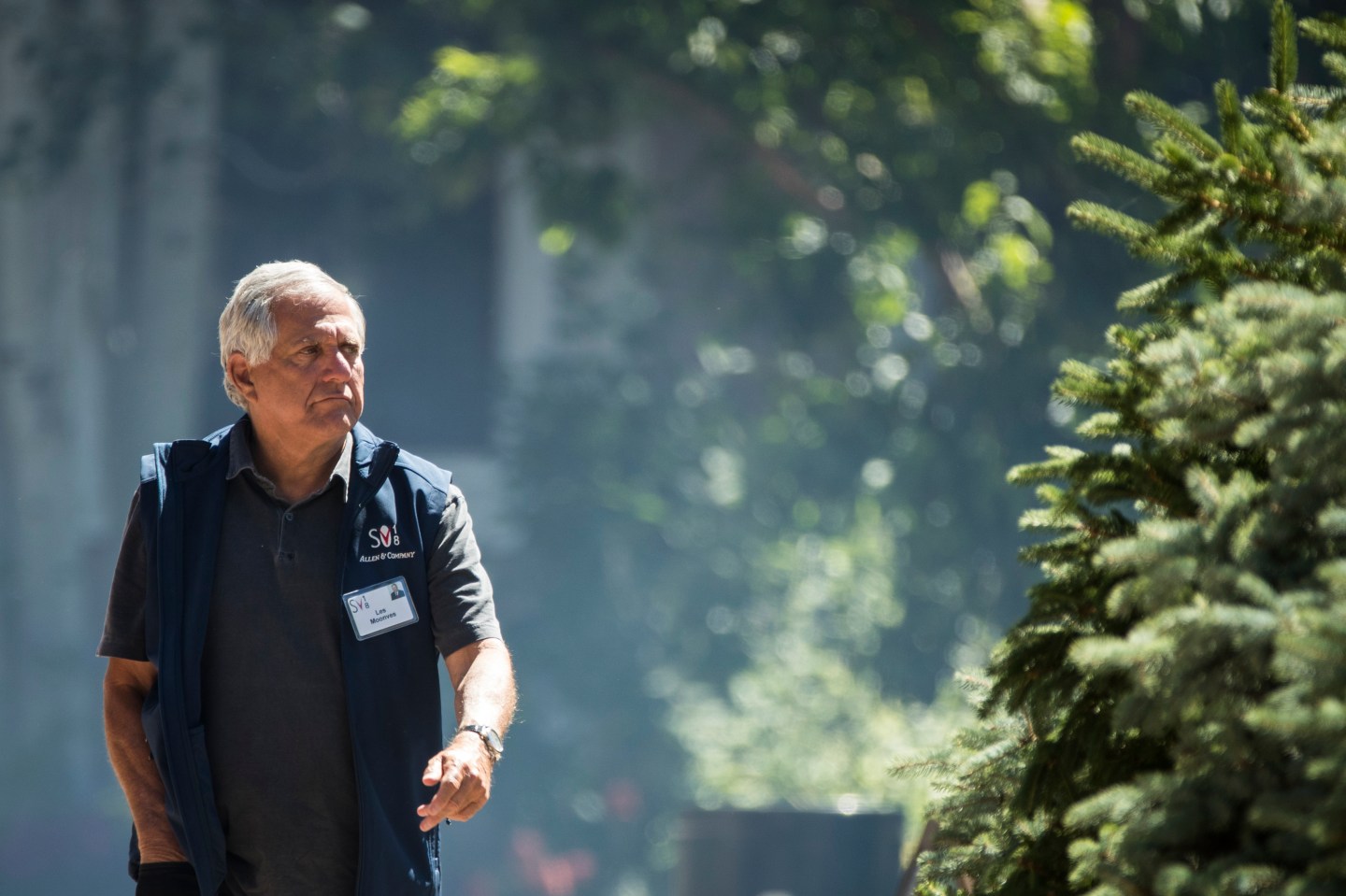 CBS and its former president, Leslie Moonves, will pay $30.5 million as part of an agreement with the New York attorney general’s office to compensate the network’s shareholders, as part of an insider trading investigation and for concealing sexual assault allegations against Moonves.

The broadcast giant is required to pay $22 million to shareholders and another $6 million for sexual harassment and assault programs. Moonves will have to pay $2.5 million, all of which will benefit stockholders who the New York attorney general said were kept in the dark about the allegations because network executives concealed the information.

At least one of those executives — one of the few privy to an internal investigation — sold millions in dollars of stock before the allegations against Moonves became public.

“As a publicly traded company, CBS failed its most basic duty to be honest and transparent with the public and investors. After trying to bury the truth to protect their fortunes, today CBS and Leslie Moonves are paying millions of dollars for their wrongdoing,” Attorney General Letitia James said in a statement, calling attempts to mislead investors “reprehensible.”

A spokesperson for Paramount Global, which owns CBS, said it was “pleased to resolve this matter concerning events from 2018 with the New York Attorney General’s office, without any admission of liability or wrongdoing,” adding that the “matter involved alleged misconduct by CBS’s former CEO, who was terminated for cause in 2018, and does not relate in any way to the current company.”

In a document outlining the findings of its investigation, the attorney general’s office also outlined an alleged scheme by a Los Angeles police captain to try to cover up the allegations against Moonves.

The police captain, who was not named in the report, tipped off CBS that a woman had lodged a complaint against Moonves in the Los Angeles Police Department’s Hollywood division.

The captain then met personally with Moonves and another CBS executive and fed them confidential information about the investigation. The captain also instructed the police officers investigating the complaint to “admonish” the woman not to go to the media with her allegations, according to the attorney general’s office.

When the allegations ultimately became public anyway and Moonves resigned, the captain sent a note to a CBS contact saying, “We worked so hard to try to avoid this day.”

He also wrote a note to Moonves saying, “I’m deeply sorry that this has happened. I will always stand with, by and pledge my allegiance to you.”

The attorney general’s office said it uncovered text messages between the police captain, CBS executives and Moonves that showed efforts to prevent the complaint from becoming public.

CBS is also required under the deal with the attorney general’s office to reform its human resources practices around sexual harassment.