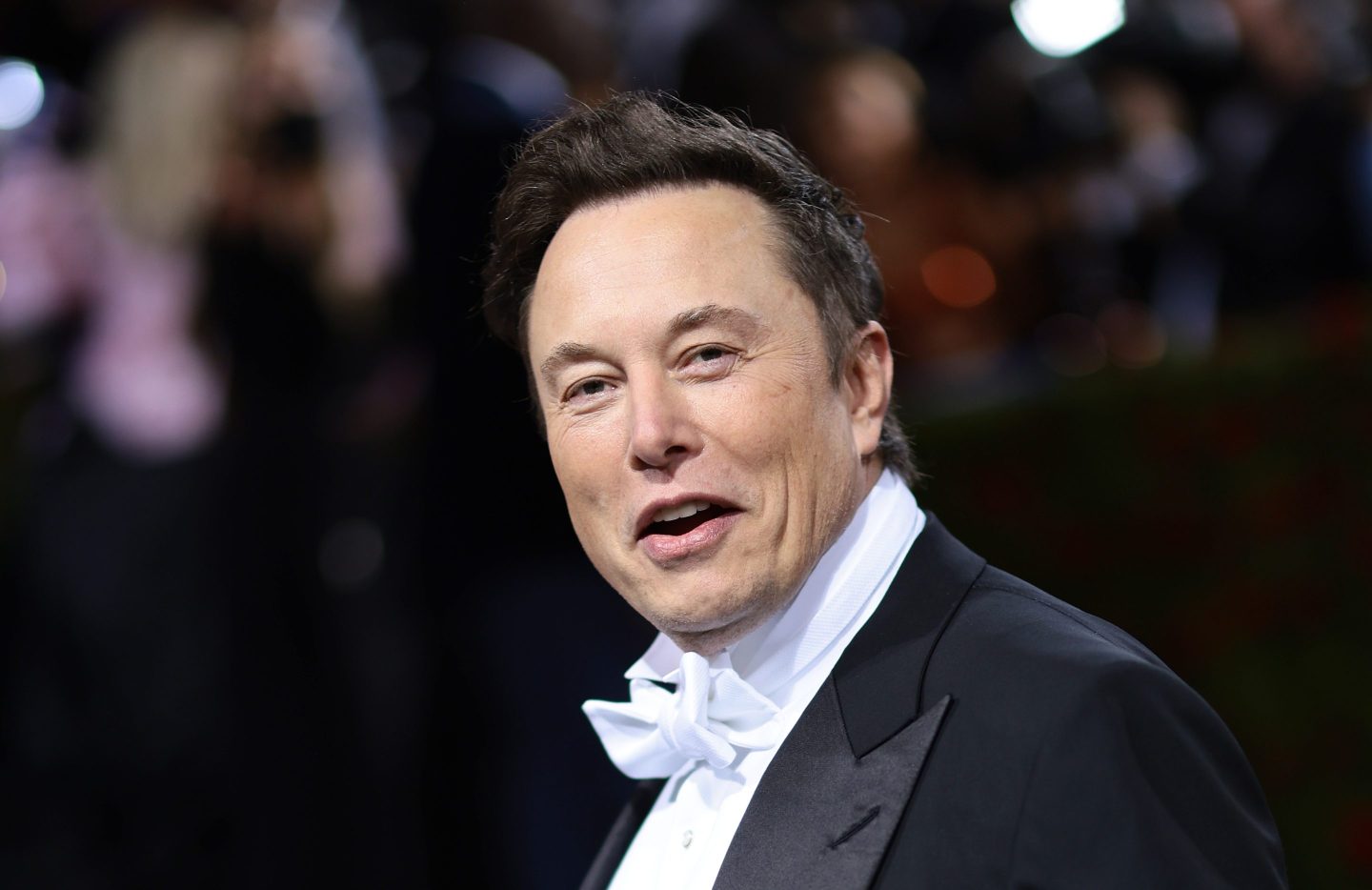 Will he get it right?

Elon Musk wants to offer Twitter users different kinds of Twitter. Just as moviegoers use maturity ratings to decide which types films to watch, Twitter users could pick their own modes and moderation preferences.

That, at least, is judging by his musings in the past 24 hours—how he proceeds is anyone’s guess. Meanwhile, some users are testing his commitment to free speech by flooding Twitter with racial slurs. And as the U.S. midterms approach, observers fear that a torrent of misinformation could become a deluge.

Musk’s musings followed a Twitter user casting doubts on his plan, announced Friday, for a “content moderation council.” The user noted that Facebook has something similar but still angers the left and right. Musk responded: “Good point. Being able to select which version of Twitter you want is probably better, much as it would be for a movie maturity rating. The rating of the tweet itself could be self-selected, then modified by user feedback.”

Musk also revealed some of his thinking when responding approvingly with a “direct hit” emoji to a user who wrote: “i don’t know who needs to hear this but, death threats aren’t part of protected free speech, it’s in a different category called ‘a crime.’ so y’know. you still don’t get to do that.”

But clearly Twitter users will get to do more than before Musk’s takeover. A self-proclaimed ”free-speech absolutist,” Musk accused the company’s previous leaders of being too suppressive—and promptly fired some of them. Among them was Vijaya Gadde, head of legal, policy, and trust, whose content moderation policies galled Musk.

Trolls were quick to test the limits after Musk took over the company. In the 12 hours immediately after the $44 billion deal was finalized, use of the N-word on Twitter jumped by nearly 500%, according to the Network Contagion Research Institute, which analyzes social media content and predicts emerging threats.

On Friday, Musk tweeted, “To be super clear, we have not yet made any changes to Twitter’s content moderation policies.” That followed him tweeting earlier: “Twitter will be forming a content moderation council with widely diverse viewpoints. No major content decisions or account reinstatements will happen before that council convenes.”

Another glimpse into Musk’s thinking came on Friday night. A user suggested: “Make Twitter have different game modes…PvP [player-versus-player] Twitter is where you can start beef and mob each other on verified personal accounts. Roleplaying Twitter is for anon accounts only with minimal moderation. Normal Twitter is for everyone else with heavy moderation.”

It seems likely, then, that Musk’s Twitter will have more content that many users deem offensive or inaccurate. But also, perhaps, that users will have more power to tune out what they don’t like, and switch from one mode to another.

To what degree that soothes anxieties about Twitter’s direction remains to be seen.

Paul Barrett, deputy director of the NYU Stern Center for Business and Human Rights, told the Associated Press, “The danger here is that in the name of ‘free speech,’ Musk will turn back the clock and make Twitter into a more potent engine of hatred, divisiveness, and misinformation about elections, public health policy, and international affairs.”