The beloved artist who created Yu-Gi-Oh! died last summer trying to save a little girl from drowning. Authorities waited to reveal it to protect her 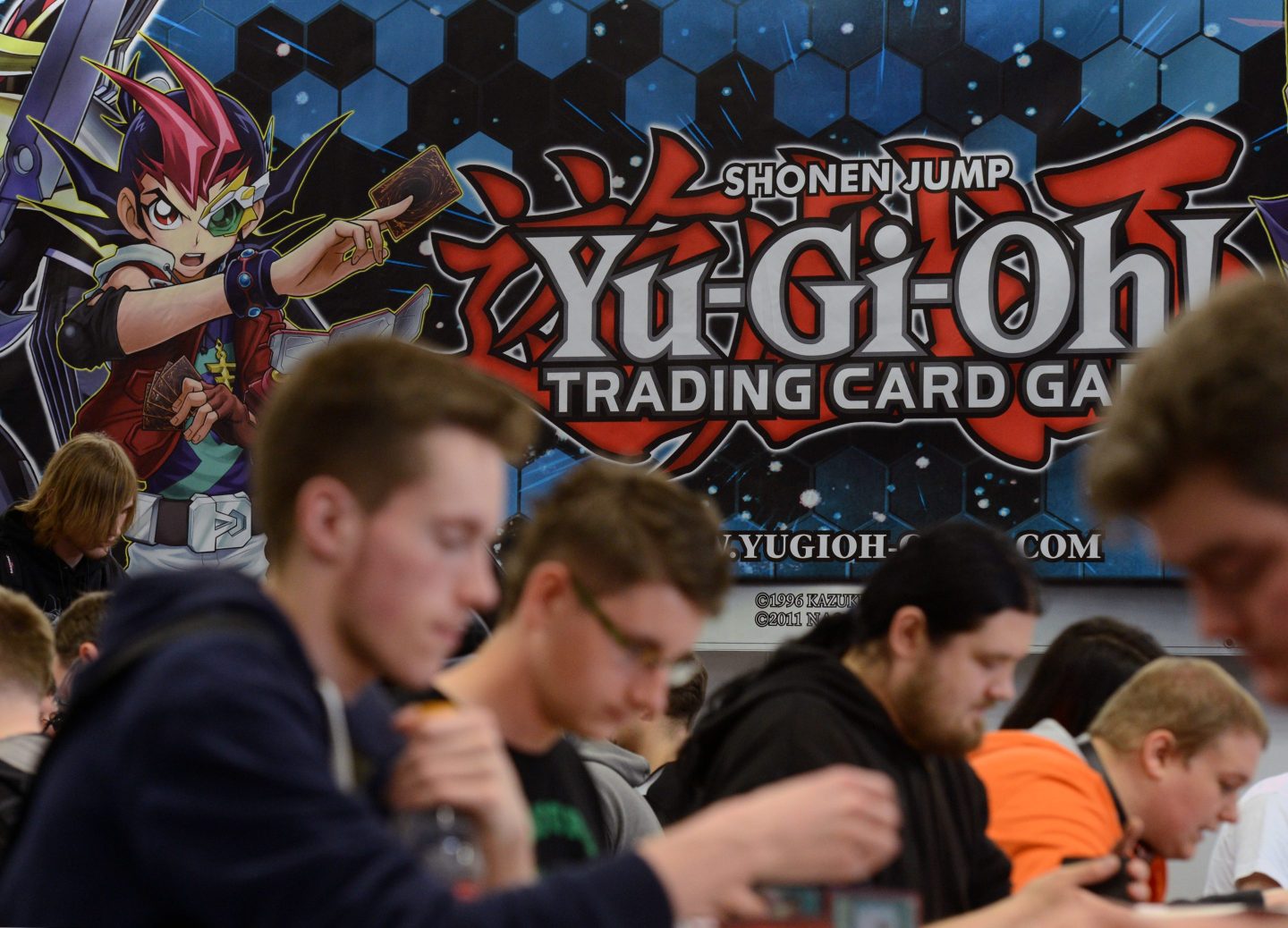 Kazuki Takahashi, the 60-year-old creator of the iconic Yu-Gi-Oh! trading cards, died in July in a drowning incident.

An artist of a type of Japanese comics style known as manga, he became internationally famous for Yu-Gi-Oh!, a trading card game based on a character with magical powers that evolved into books, anime series, and video games.

But months after his death was first reported, authorities say that Takahashi died trying to rescue a young girl caught in a rip current off the coast of Japan.

The details of his death weren’t made public at the time because authorities did not want the girl to know Takahashi died trying to save her, the Japanese Coast Guard said, the New York Times reported Friday. The news was reported earlier this month by the Japan Times.

Takahashi’s body was found floating off the coast of Nago, Japan, on July 6. The rescue of the young girl happened two days before. At the time, a spokesperson for the Japanese Coast Guard told NBC that Takahashi was traveling alone and was found wearing snorkeling gear.

The swimmers got in trouble at a spot on the coast called Mermaid’s Grotto. Maj. Robert Bourgeau, a diving instructor who helped rescue the swimmers, said that his students saw Takahashi in the water trying to save the swimmers, according to the military newspaper Stars and Stripes.

“He’s a hero,” Bourgeau said. “He died trying to save someone else.”

Nathan Feura and his wife Capt. Neda Othman were also at Mermaid’s Grotto when the incident happened. Both Feura and Bourgeau jumped into the water to help.

Bourgeau was able to get the girl to shore, and eventually the others joined them. But the little girl asked about another man, which would later be identified as Takahashi, but only a few others saw him.

“We started to doubt ourselves, which was crazy,” Othman told the Times.

Later, a set of rental car keys was found and connected to Takahashi, according to Feura. The coast guard chose not to disclose his part in the rescue per the family’s request, the Times reported.

“Takahashi was 60, a multimillionaire who created a manga with a worldwide fan base, on a tropical vacation, and yet is still willing to risk his own life to help strangers in distress,” Feura said.

New revelations about his death have stirred up emotions from Takahashi’s fans.

“Rest In Peace Kazuki Takahashi, thank you for being a huge part of my childhood,” one fan tweeted this week.

Another wrote: “The creator of Yu-Gi-Oh passing away while trying to help someone makes me feel very proud to have been a Yu-Gi-Oh fan… Kazuki Takahashi Forever.”