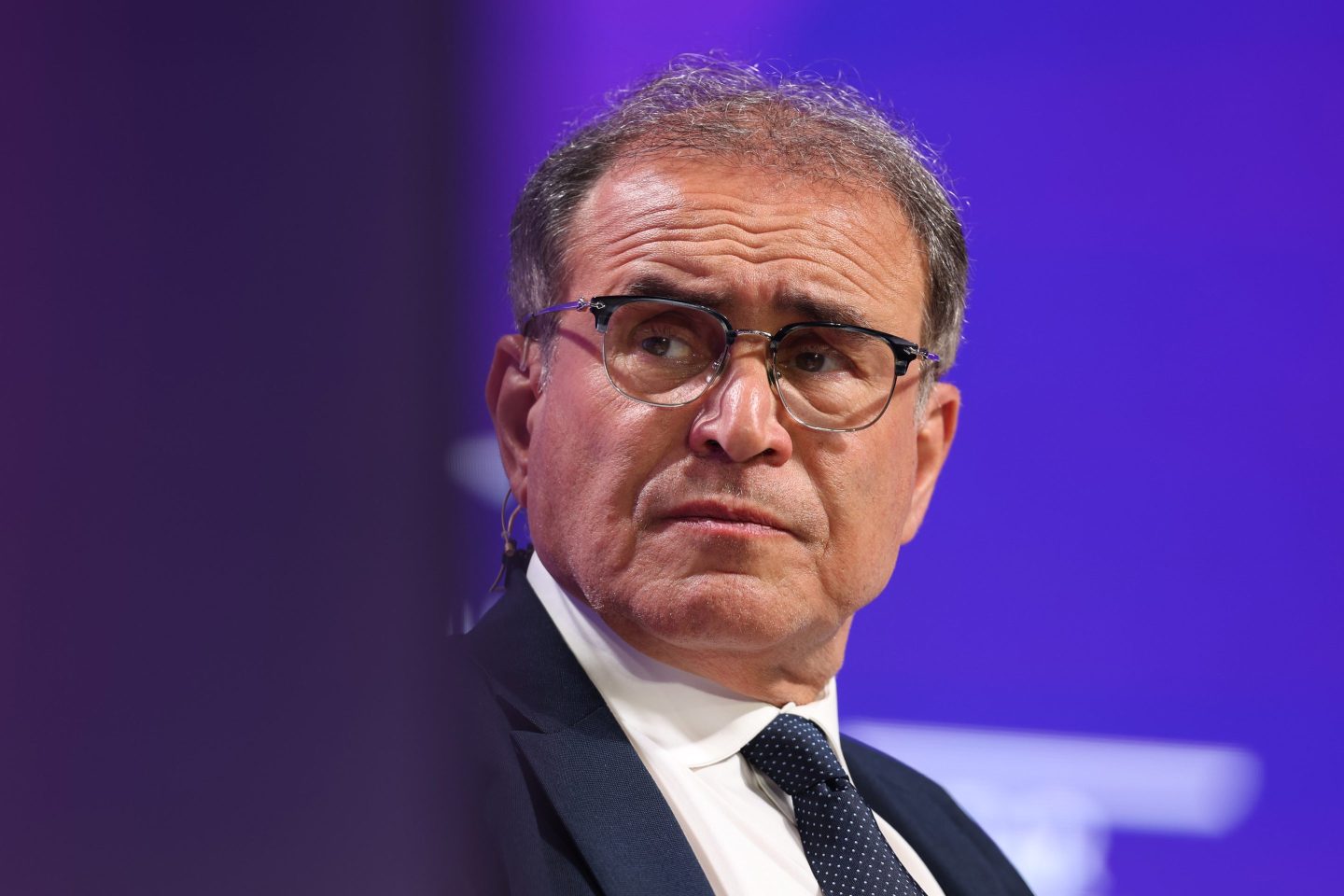 But in an interview published Friday in the German publication Der Spiegel, he did little to dispel the sense of doom that seems to follow him around. Roubini, who predicted the 2008 housing bust and subsequent financial crisis, is a New York University economics professor and the author of the new MegaThreats: Ten Dangerous Trends That Imperil Our Future, And How to Survive Them.

In the Der Spiegel interview, Roubini spoke of Iran and Israel being on a collision course, of fears that NATO will get pulled into the Ukraine war, and of the Biden administration expecting “China to attack Taiwan sooner rather than later.” He added, “Honestly, World War III has already effectively begun, certainly in Ukraine and cyberspace.”

His comments follow Igor Sechin, head of Russian oil giant Rosneft and a top ally of Russian President Vladimir Putin, saying on Thursday that “Taiwan’s return to its native harbor” was “on schedule.” Attempts by the U.S. to create its own advanced microchip industry showed this, he added.

Roubini also noted the importance of Taiwan’s computer chip industry, saying: “Just imagine the impact of a Chinese attack on Taiwan, which produces 50% of all semiconductors in the world, and 80% of the high-end ones. That would be a global shock. We depend more on semiconductors today than on oil.”

U.S. Secretary of State Antony Blinken recently said that Beijing had become “determined to pursue reunification” with Taiwan “on a much faster timeline,” rather than “sticking with the status quo.”

This month China’s leader Xi Jinping, at the twice-a-decade Chinese Communist Party congress, secured a third term, consolidated his power, and said his nation’s right to use force over Taiwan would never be renounced.

He also promoted loyalist generals to a central military commission where he “can’t afford any dissent” if he’s going to pull the trigger on Taiwan,” Singapore-based strategic adviser Alexander Neill told Voice of America.

“To secure any kind of advantage they would have to move fast, lightning fast,” Neill said. “There is no room for dithering. That has always been Chinese thinking on Taiwan, and the Ukraine stalemate has confirmed the need to avoid getting bogged down in a slow logistical build-up.”

Of course, the Ukraine war and a possible Taiwan shock are just a few of the things Roubini worries about, as the title of his book suggests.

While political leaders “must take care of Russia and Ukraine before they take care of Iran and Israel or China,” he told Der Spiegel, “policymakers should also think about inflation and recessions, i.e. stagflation.”

Roubini recently said any claims of a soft landing for the economy at this point are “delusional.”

“We’re going to have a nasty recession, nasty stagflation, and another severe financial crisis. I think that’s the baseline,” he told Bloomberg’s Odd Lots podcast this month.

Central banks, he argued, have no good options at this point. They can continue raising interest rates to fight inflation, or they can “wimp out” and cut rates fearing a recession.

He foresees “massive insolvencies and cascading financial crises” worldwide in the years ahead, as he wrote in a New York Times op-ed this month.

Does he have anything positive to say? Yes. Investing in Midwest real estate is a smart move. Much of the U.S., after all, will be underwater, or unlivable thanks to heat, drought, wildfires or other devastation wrought by climate change.