Half of Americans have given up saving for retirement because of inflation, study says 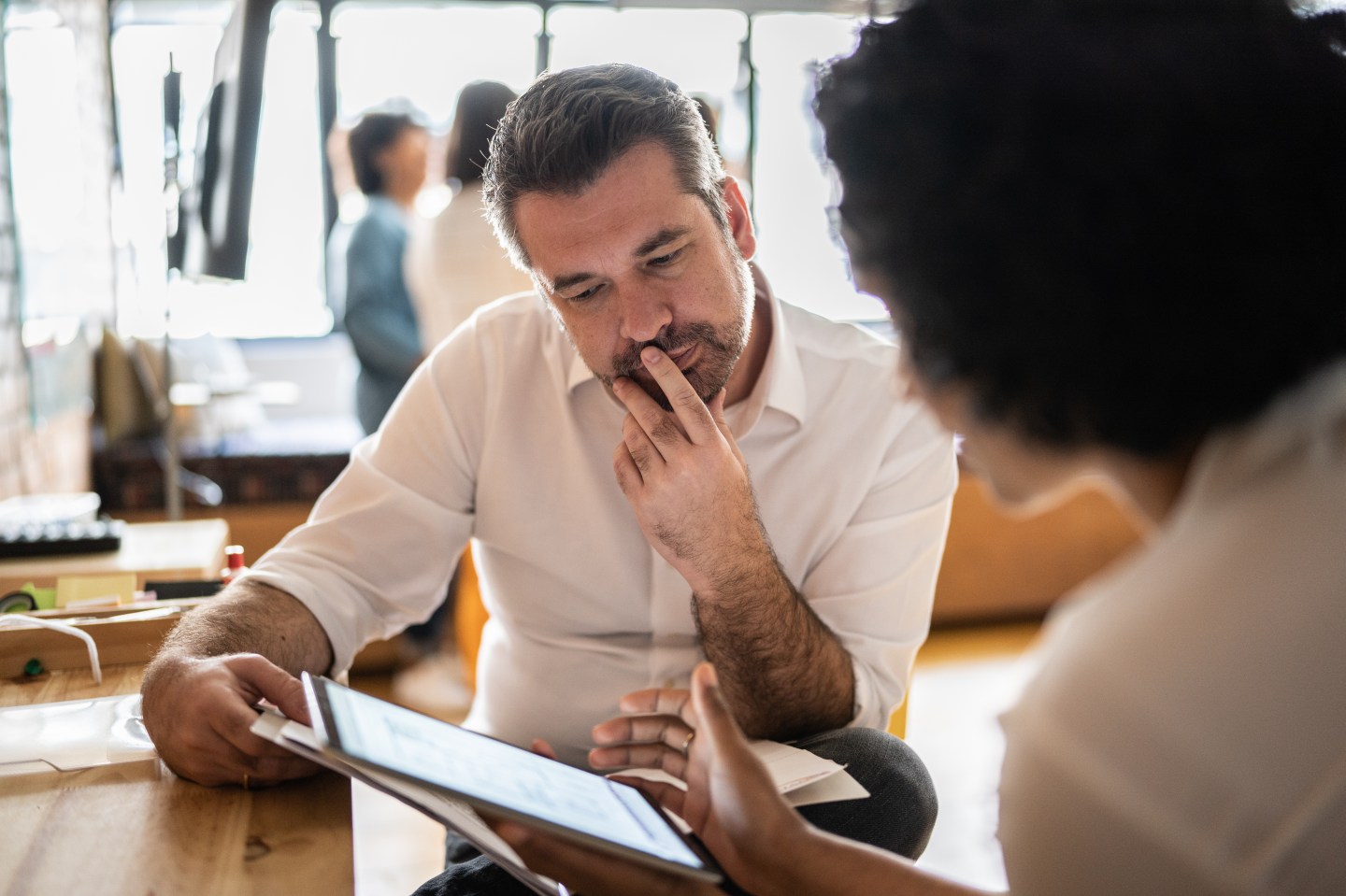 Gen Xers were most worried about inflation’s effect on their long-term finances, with 80% being concerned about rising costs cutting into their retirement plans and three in four saying they were anxious that if they don’t increase their retirement savings soon, it will be too late to have a comfortable retirement.
Getty Images

Soaring inflation has squeezed Americans’ purchasing power this year, as costs from entertainment to health care to getting divorced have jumped.

And the pressure continues to grow. Inflation is still much higher than the Federal Reserve’s 2% target, and in September it accelerated once again, with consumer prices rising 8.2% from a year earlier.

The pressure these rising costs are putting on households is forcing more Americans—even those earning six-figure salaries—to live paycheck to paycheck. And, it appears, it is forcing increasing numbers to set aside less for retirement.

According to a new study from insurance giant Allianz Life, high inflation is affecting the way people in the U.S. are saving, with more than half of Americans saying they’ve stopped or reduced their retirement saving because of sky-high everyday costs.

The study, which saw Allianz Life survey 1,004 American adults in September 2022, also found that 43% of Americans had dipped into their retirement savings because of rising inflation.

Millennials were most likely to have stopped saving or reduced the amount they were putting aside for retirement, according to the study, with 65% saying they had done so because of inflation. When it came to older generations, 40% of baby boomers and 59% of Gen X respondents said they had done the same thing.

Three-quarters of the survey participants said they were worried the rising cost of living would impact their retirement plans, while 78% said having a lifetime income option, such as an annuity, as part of their retirement strategy would ease those concerns.

Gen Xers were most worried about inflation’s effect on their long-term finances, with 80% being concerned about rising costs cutting into their retirement plans and three in four saying they were anxious that if they don’t increase their retirement savings soon, it will be too late to have a comfortable retirement.

Americans are also worried about what inflation will do to their lifestyles in the near future, with eight in 10 respondents saying they were worried that rising inflation would continue to bite into their spending power over the next six months.

“Inflation is not going away tomorrow,” Kelly LaVigne, VP of consumer insights at Allianz Life, said in a press release on Wednesday. “Consumers need to prepare themselves by talking to a financial professional and incorporating some ways to help fight the effects of inflation into their portfolio so that long-term inflation doesn’t affect retirement.”

Cashing out of markets

Allianz’s study also found that Americans have a pessimistic outlook on the economy, with 62% believing a recession is right around the corner.

Almost 80% of Americans are worried that global tensions will cause a recession, while 70% are concerned that the upcoming midterm elections will spark more market volatility, according to the findings.

These bearish views appear to be having an impact on investment habits, Allianz noted, with 71% of respondents saying they were keeping some money out of financial markets to protect it from losses—a proportion that’s been steadily increasing over the past year.

However, the number of Americans who said they were ready to invest right now increased between the second and third quarters, the study found, with one in four saying he or she felt comfortable with putting money into the markets under current conditions. Millennials were much more likely to feel this way than either Gen Xers or baby boomers.

However, millennials also said that while they wanted to cash in on a market recovery, they remained nervous about the volatility seen in markets this year. Overall, two-thirds of Americans told Allianz they were torn when it came to investing, saying they were nervous about the market but didn’t want to miss out on a recovery.

Stocks have been on a wild ride this year, with the S&P 500 down 20% since the beginning of 2022, while the tech-heavy Nasdaq has lost 31% and the Dow Jones industrial average has shed 12% of its value, with rate hikes, inflation, and fears of a recession weighing on investor sentiment.