You’re not just imagining that it’s harder to get a reservation: The average restaurant has cut 6 hours per week since 2019 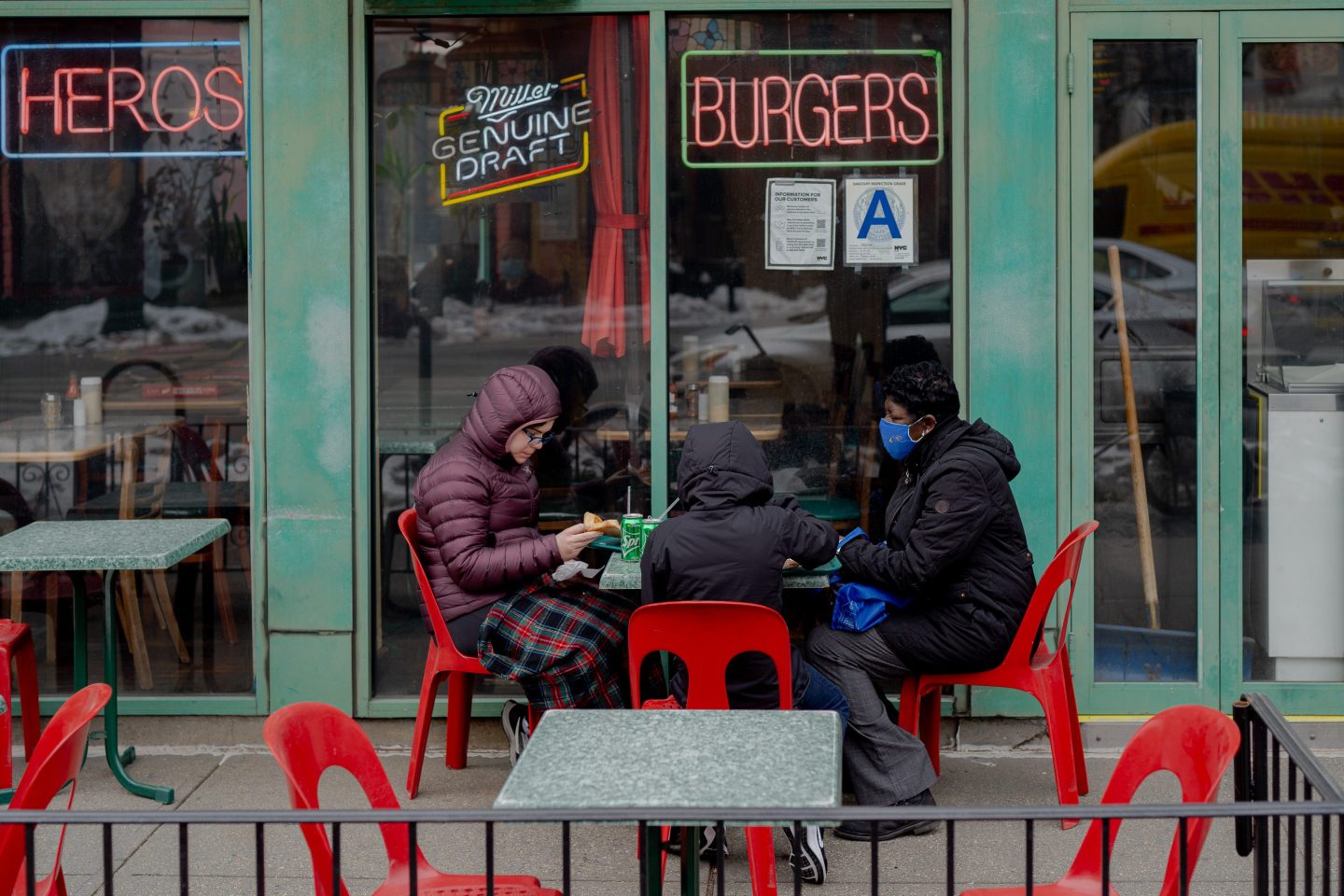 Feel like your favorite restaurant isn’t open as long as it used to be before the pandemic? That may actually be the case.

The average U.S. restaurant is open around six fewer hours per week than in 2019, a 7.5% decline, according to a new report by food and beverage research firm Datassential.

The report chalks up the decline to aftershocks from the pandemic, rising food costs, supply chain disruptions, and a labor shortage. All of this has led restaurants to shift their business models, while also scrambling for the same amount of sales they used to have in less time.

But it also means that consumers have fewer options and smaller windows for their food fix than in the pre-pandemic world. And it might not change anytime soon—at least not until there’s a shift in the current economy and labor market.

“My guess is the reduction in the restaurant hours is going to be with use for at least a little while,” Datassential’s co-founder and CEO Jack Li told CNBC.

The loss was even greater for independently-owned restaurants, which cut an average of seven and a half hours per week from their operations—a decline of 10.1%.

Chain restaurants that have over 500 locations also reduced their hours, but not quite as much. They cut an average of four hours weekly from their schedules, or 4.3%.

But some took the axe to their hours more than others. For example, the average Denny’s cut around 30 hours per week from serving Grand Slam breakfasts and sirloin steak, while Subway reduced its window of serving sandwiches by 16 hours per week.

For this study, Datassential compared the operating hours for hundreds of thousands of U.S. restaurants in October 2019 and October 2022. It looked at each day of the week individually and compared the percentage of restaurants open at half hour intervals.

Overall, nearly 59% of restaurants nationwide have reduced their operating hours, Datassential found. It said that restaurants are closing earlier than ever—at around 8 p.m. or 9 p.m.—versus the once typical 10 p.m. or 11 p.m. For example, on a Wednesday evening only 45.6% of restaurants were open after 9:15 p.m. this year. But in 2019, 61.5% were open during the same time.

And restaurants in some states have imposed larger cuts than others. Blue states (states that tend to vote Democrat) saw greater losses in operating hours, according to the report. For instance, Washington D.C.’s restaurants reduced their operations by more than 12 hours weekly and those in New York (the city that supposedly never sleeps) lost more than nine hours.

Meanwhile, restaurants in Arkansas (a decidedly Red state for its Republican majority) have cut less than an hour per week.

In New York, the biggest declines were in Manhattan, with restaurants in neighborhoods including Chelsea, the Meatpacking District, the Theater District, and the East Village reducing service by nearly 20 hours weekly.

But there’s one state that weathered the storm—Alaska. It’s the only state where restaurants actually increased their operating hours over the past three years, adding over two hours a week to their schedules.