Mark Zuckerberg refuses to give up on the metaverse—even after Meta investors have, sending the company’s shares tumbling 20% 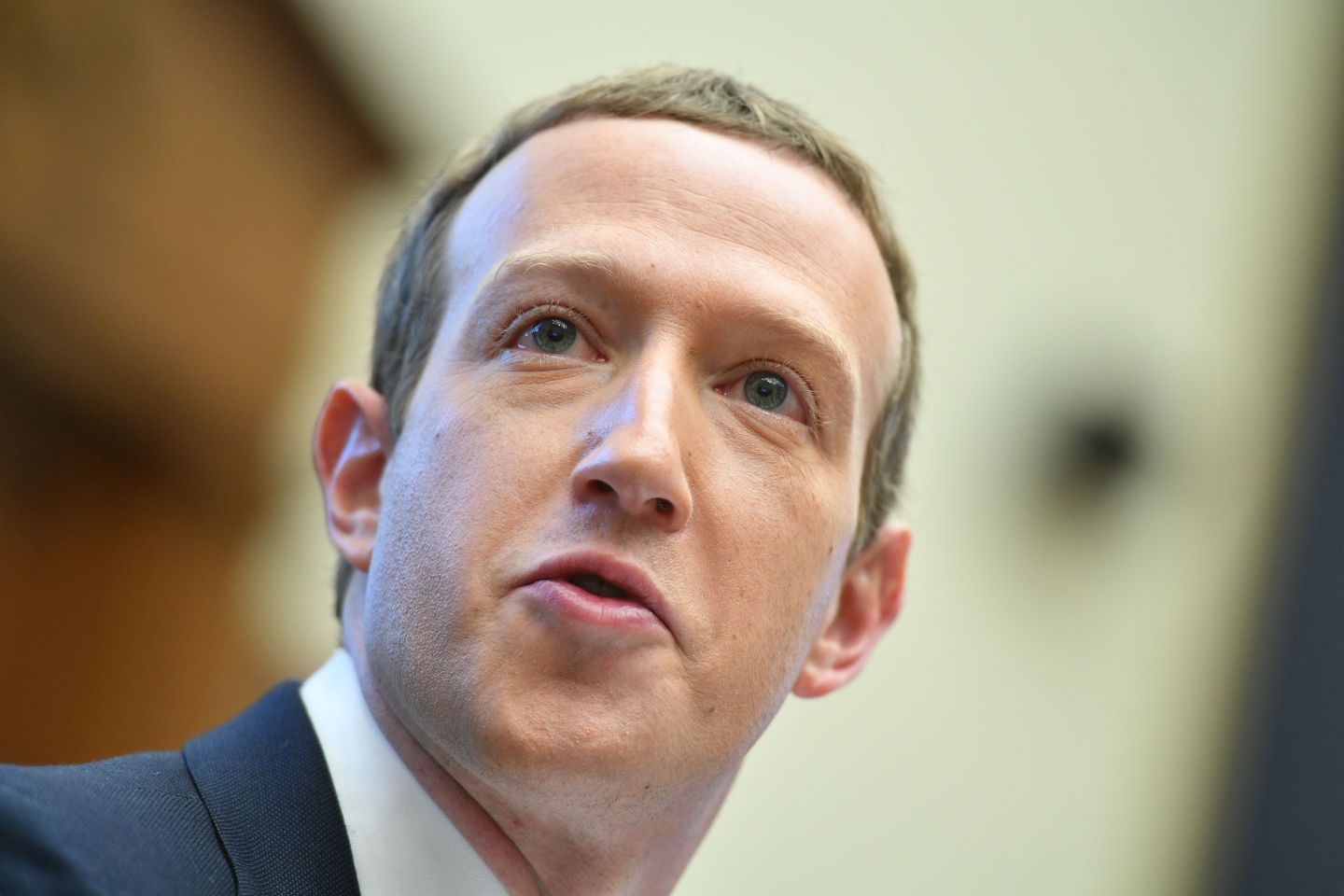 Meta in its third-quarter earnings statement on Wednesday highlighted the path to the metaverse is expensive:

“We do anticipate that Reality Labs operating losses in 2023 will grow significantly year-over-year. Beyond 2023, we expect to pace Reality Labs investments such that we can achieve our goal of growing overall company operating income in the long run.”

Chief Executive Officer and founder Mark Zuckerberg on the analyst call said it’s important to remember the metaverse efforts are a “pretty wide” portfolio. It’s not just the Quest headsets you see — it’s also the social aspect, like the avatars that will give a sense of presence. And in VR, there will not only be a consumer-focused product that will reach a large scale, but also a work-focused product like what they just released at Connect.

The work on augmented reality is going to take a lot longer. Zuckerberg for now is just judging the R&D efforts. He said although they haven’t shipped anything, he’s confident nobody else in the world is working on the stuff they’re working on.

“I get that a lot of people disagree with this investment,” Zuckerberg said. But he said it would be a mistake to abandon the efforts, because they are going to be important for the future of the business. It’s “some of the most historic work we’re doing” that people will look back at over “decades,” he says.

“Those who are patient and invest with us will end up being rewarded.”

Investors so far aren’t buying it. Meta shares fell more than 20% in late trading, including while Meta’s executives made their case for patience.

“No one is buying virtual reality headsets right now. As long as they keep losing money on Reality Labs, that’s going to make investors nervous.”