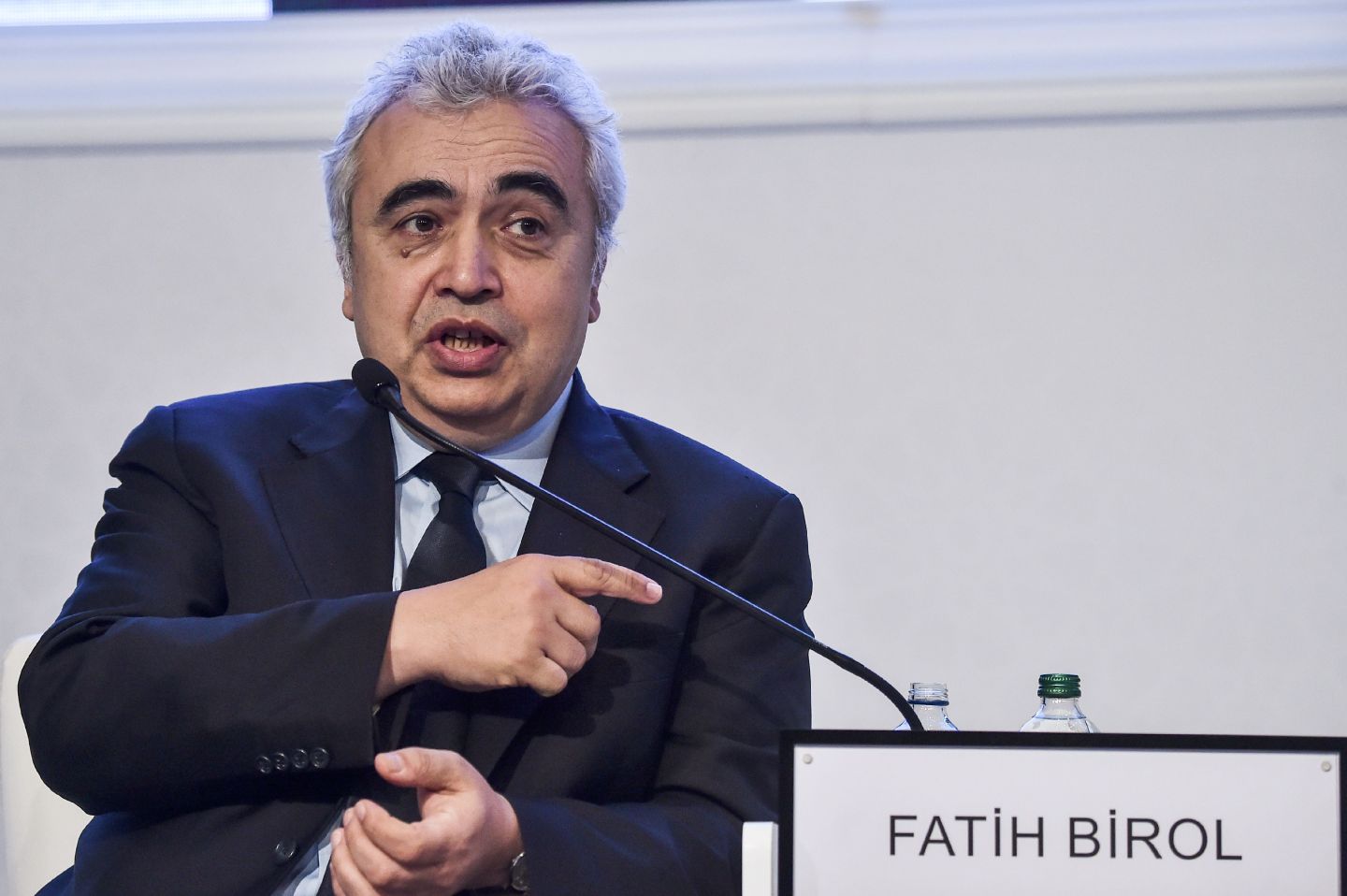 Europe in particular is feeling the pain, with the war in Ukraine exacerbating the region’s existing energy crisis, with supply constraints pushing wholesale natural gas prices to record highs.

However, things could be about to get even worse, according to Fatih Birol, head of the International Energy Agency (IEA).

Birol said a potential rebound in Chinese demand for natural gas, combined with rising imports of the fuel to Europe, meant the market would tighten next year.

Global oil consumption is projected to grow by 1.9 million barrels per day this year and 1.7 million barrels per day in 2023, the IEA said in the latest installation of its flagship Oil Market Report. Although the organization cut its demand growth projections earlier this month, OPEC+—a coalition of major oil producing countries—agreed in recent weeks to coordinated production cuts, slashing supply in an already tight market.

The move, which will cut 2% of global oil supply and was slammed as “shortsighted” by the Biden administration, was labeled “risky” on Tuesday by the IEA’s Birol.

“Several economies around the world are on the brink of a recession,” he said. “I found this decision really unfortunate.”

Birol also said Tuesday that the world needed Russian oil to flow into the market in order to ensure rising demand could be met.

G7 nations are currently working to impose a price cap on Russian crude exports in a bid to step up economic pressure on the Kremlin following the invasion of Ukraine. According to reports, however, U.S. officials believe Moscow could find avenues to flout the price cap, meaning up to 90% of its oil shipments could evade the policy.

Reuters reported Tuesday that the IEA chief said this could actually be a positive thing in light of the current state of the market.

“I think this is good because the world still needs Russian oil to flow into the market for now,” Birol said, according to the news agency. “An 80% to 90% is [a] good and encouraging level in order to meet the demand.”