Almost everything is in the cloud—and experts are worried 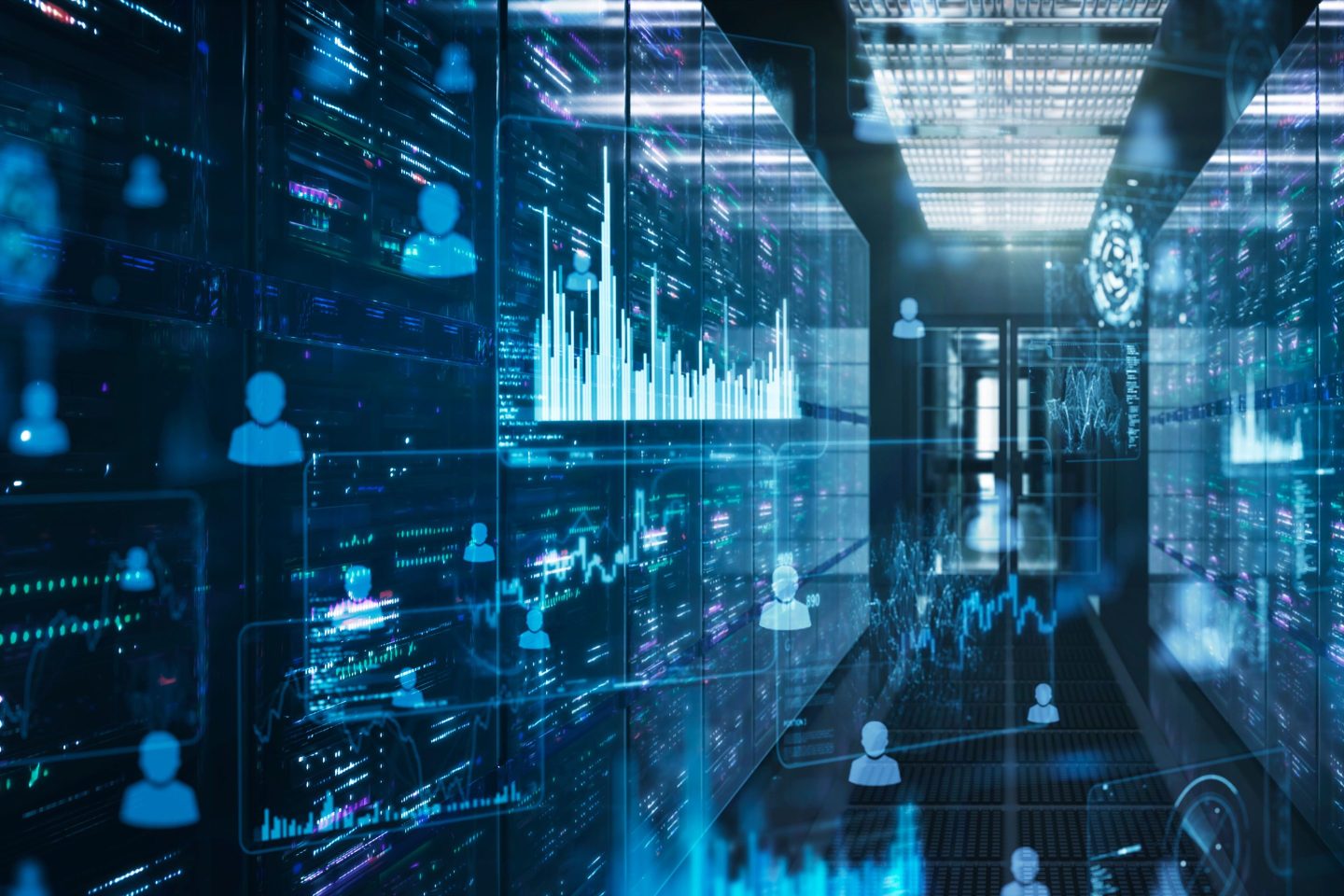 The huge tech companies that run these computers aren’t afraid to use their power to muscle into their customers’ industries.
Getty Images

For seven hours last December, huge chunks of the internet shut down without warning. Ring security camera feeds cut out, Roombas no longer crashed haphazardly into kitchen table legs, and—perhaps worst of all for some—Tinder went offline. For companies, the damage was severe. “We’re all just standing around,” one Amazon warehouse worker told the Washington Post.

The culprit? A single outage in Amazon’s cloud computing servers in Northern Virginia, where several million square feet of computers buzz throughout the night for customers as diverse as ESPN and McDonald’s.

The incident, by no means isolated, reveals how much companies and governments outsource computing power to a handful of centralized services. Just three companies—Amazon, Microsoft, and Google—command about two-thirds of cloud infrastructure.

That’s a problem, says Vili Lehdonvirta, the University of Oxford’s chief expert on digital economies. He talks about cloud computing companies like epidemiologists talk about antibiotics—easy solutions that, if relied upon too often, can cause deadly unforeseen contagion down the line.

Lehdonvirta warns that these cloud providers have become so powerful that they already rival the power of nation-states, and that the organizations that rely on them are leading themselves to internet serfdom. “Living our digital lives on somebody else’s cyber soil—it is a concerning future,” he says.

Netflix, a high-paying customer of Amazon Web Services (AWS), complains that it would struggle to function if Amazon booted it from its servers. Even the majority of nodes on Ethereum, the decentralized blockchain network, rely on AWS, a distinctly centralized cloud company that can boot off any company it likes.

Meanwhile, the leading cloud companies are piling up the money and consolidating their dominance. Amazon alone commands a third of the cloud computing market, and last year sourced 74% of its $24.8 billion profit line from AWS—up from 58% in 2018. The money will continue to pour in: Research firm Gartner predicts that customers will spend $600 billion on its services by the end of next year.

The obvious solution to the threat of technological dependency would be to stop using the cloud so much and return to the decentralized computing that prevailed in the 1990s, during which companies ran their own servers. But that is easier said than done. “It’s a hell of a project to try and switch over a live system with hundreds of millions of users—it’s basically never going to happen,” says Lehdonvirta.

Nor is there much incentive for organizations to avoid the cloud in the short term. “It is a huge weight off our shoulders to not have to worry about maintaining our own servers,” says one senior software developer from London. Companies like Zoom, after all, quickly rose to prominence during the pandemic by relying heavily on Amazon’s cloud computing servers.

There is limited political will, too, notes Lehdonvirta. The major cloud players are split between the U.S., where Google, Microsoft, and Amazon have headquarters, and China, where Tencent and Alibaba are based. These companies are closely linked to—and protected by—the governments of the countries in which they are based, he says.

Edward Snowden’s leak in 2013 revealed that the National Security Agency had snooped on data held in the cloud, and Tencent’s cloud helps police in Guangzhou track crowds. That kind of power is bad for regions without cloud computing empires of their own, says Lehdonvirta, adding they risk becoming “a digital vassal to one of the two geopolitical ‘stacks.’”

There has been some attempt to defuse the issue, including GAIA-X, a cloud consortium strung together in 2019 by the European Union that protects data with EU data laws. However, even that capitulated by partnering with AWS, Google, and Microsoft. Critics say its goals have become “increasingly blurred,” having strayed from its original ideal of protecting European sovereignty.

“It’s very possible that things have to get a lot worse before they get better,” says Lehdonvirta. “Eventually, I don’t see how this won’t end up the same way e-commerce did, with princes ruling over domains.”

Researchers are equally concerned about how the artificial intelligence services these cloud computers offer their customers cement their dominance. Companies pay cloud providers to run machine learning algorithms for tasks like analyzing images or building chatbots. Yet although the algorithms are partly trained by data that the cloud provider culled from its customers, they are kept a tight secret.

“Organizations are paying twice: They are paying directly, for the price of the service, and they also pay by helping these companies train their algorithms,” says Cecilia Rikap, a lecturer in international political economy at City, University of London. For huge cloud companies, on the other hand, “the cost of reproduction to thousands of companies around the world is almost zero,” she says. “They’re selling the same thing again and again.”

She says that cloud consumers are unwittingly spurring the growth of private artificial intelligence algorithms so advanced that everyone else will have no choice but to use them. That leads to “a small group of companies earning a lot of money, and most of the others earning less.”

It’s the cloud computing equivalent of Amazon’s habit of selling heavily discounted versions of popular products sold by competitors on its own platform. For Rikap, that’s a slippery slope.

“At some point, the only thing you will be able to do as a company is to use the cloud,” she says. “I see no short-term way out.”