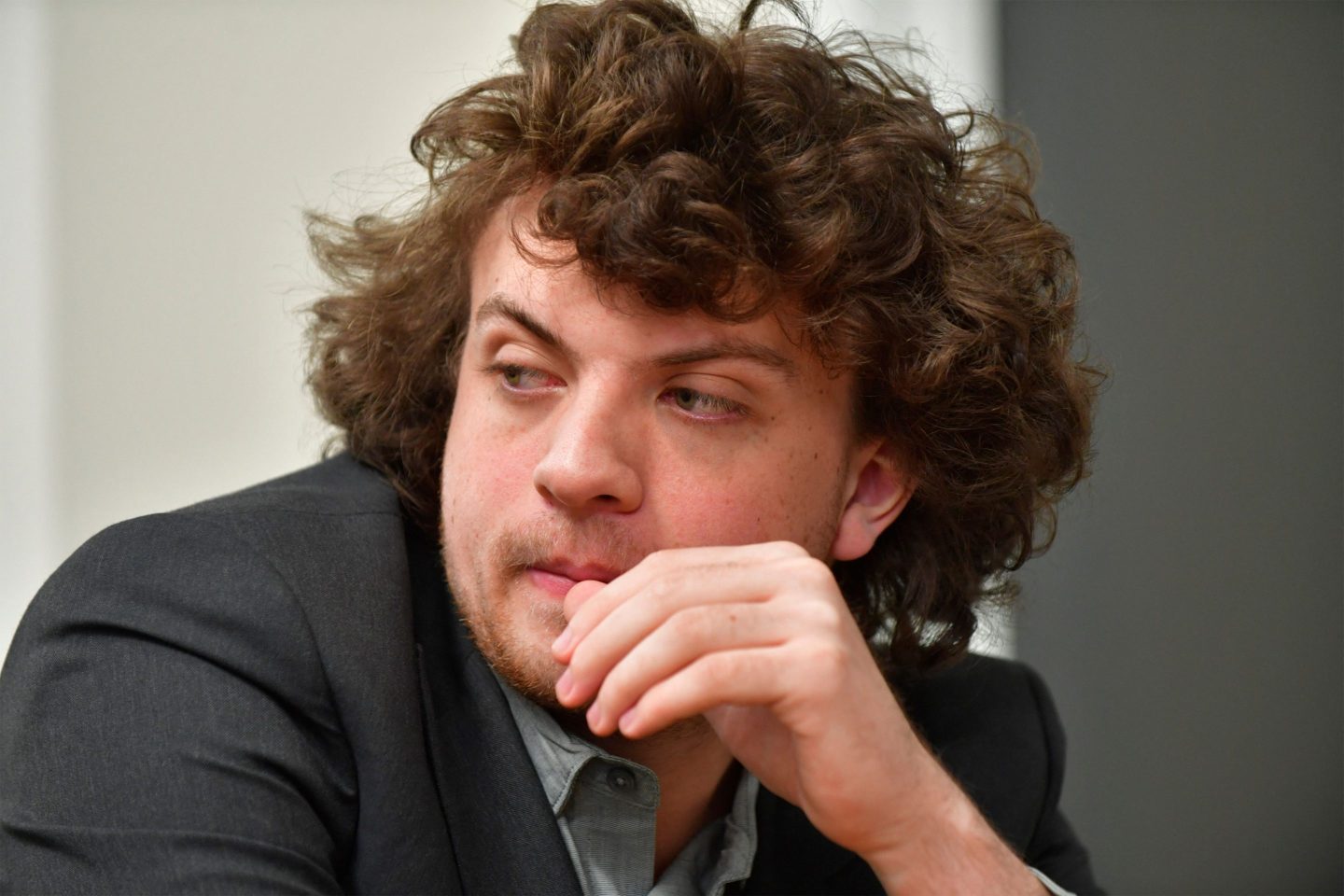 Hans Niemann, 19, was accused of cheating in over 100 games, but no concrete evidence was found to prove the claims.
TIM VIZER—AFP/Getty Images

Chess prodigy Hans Niemann has taken his feud with grand master Magnus Carlsen to extraordinary new heights. The 19-year-old has filed a $100 million lawsuit over allegations that he cheated in over 100 games.

On Thursday, the U.S. teen revealed the filing in a tweet, simply writing, “My lawsuit speaks for itself.”

He is suing the 31-year-old five-time World Chess Champion, Chess.com, and Japanese American chess grand master Hikaru Nakamura, among others, for defamation over multiple hints and accusations that he was using dishonest means to win matches.

Legal counsel for Carlsen, Craig Reiser, told Fortune in a statement that Niemann had admitted to cheating int he past, and that his lawsuit was “nothing more than an attempt to deflect blame on others.”

“His legal claims are without merit and we will vigorously defend against them,” Reiser added.

The allegations began in September soon after the young chess star played against Carlsen at a major tournament in St. Louis and unexpectedly defeated him. In their next game at the Sinquefield Cup, Carlsen pulled out after just one move, fueling suspicions of foul play.

This suspicion grew when Chess.com published a statement on Twitter to say that it had banned Niemann from the website. Though the site did not specify why it was banning Niemann, it said, “We will always act to protect the integrity of the game that we all love.”

Then, on Sept. 26, Carlsen published a full statement on Twitter directly accusing Niemann of unfair play, claiming he “has cheated more—and more recently—than he has publicly admitted,” and adding that Carlsen thought Niemann’s play was “unusual” and that he “wasn’t tense or even fully concentrating on the game in critical positions.”

Niemann says it ‘ruined his life’

Neimann’s suit denies the allegations and says they were made “without any evidence,” adding that Carlsen had demanded the Sinquefield Cup organizers “immediately disqualify Niemann from the tournament.”

“Notorious for his inability to cope with defeat, Carlsen snapped,” the suit reads. “Enraged that the young Niemann, fully 12 years his junior, dared to disrespect the ‘King of Chess,’ and fearful that the young prodigy would further blemish his multimillion-dollar brand by beating him again, Carlsen viciously and maliciously retaliated against Niemann.”

Worse, according to Niemann, was Chess.com’s financial relationship with Carlsen.

On Oct. 4, Chess.com published a 72-page investigation into Niemann’s play, concluding that he “likely cheated.” This, paired with Chess.com’s $82 million acquisition of Play Magnus, Carlsen’s chess app, led to Niemann’s claim in his suit that Carlsen teamed up with others to bring him down.

“[The] defamation and unlawful collusion has, by design, destroyed Niemann’s remarkable career in its prime and ruined his life,” the suit said.

“Carlsen unleashed his media empire to fan the flames of [his] cheating accusations, drown out the legitimate evidence refuting them, [and] blacklist Niemann from top-level chess tournaments.”

Niemann previously admitted that he had cheated twice, both times online when he was age 12 and 16, but never at a competitive in-person game.

Attorneys for Chess.com said in a statement: “Hans confessed publicly to cheating online in the wake of the Sinquefield Cup, and the resulting fallout is of his own making. As stated in its October 2022 report, Chess.com had historically dealt with Hans’s prior cheating privately, and was forced to clarify its position only after he spoke out publicly. There is no merit to Hans’s allegations, and Chess.com looks forward to setting the record straight on behalf of its team and all honest chess players.”

Oct 21, 2022: This story has been updated with comment from legal counsel for Magnus Carlsen.