Middle managers are not alright. Caught in the crossfire over remote work, they’re the most at risk of burnout 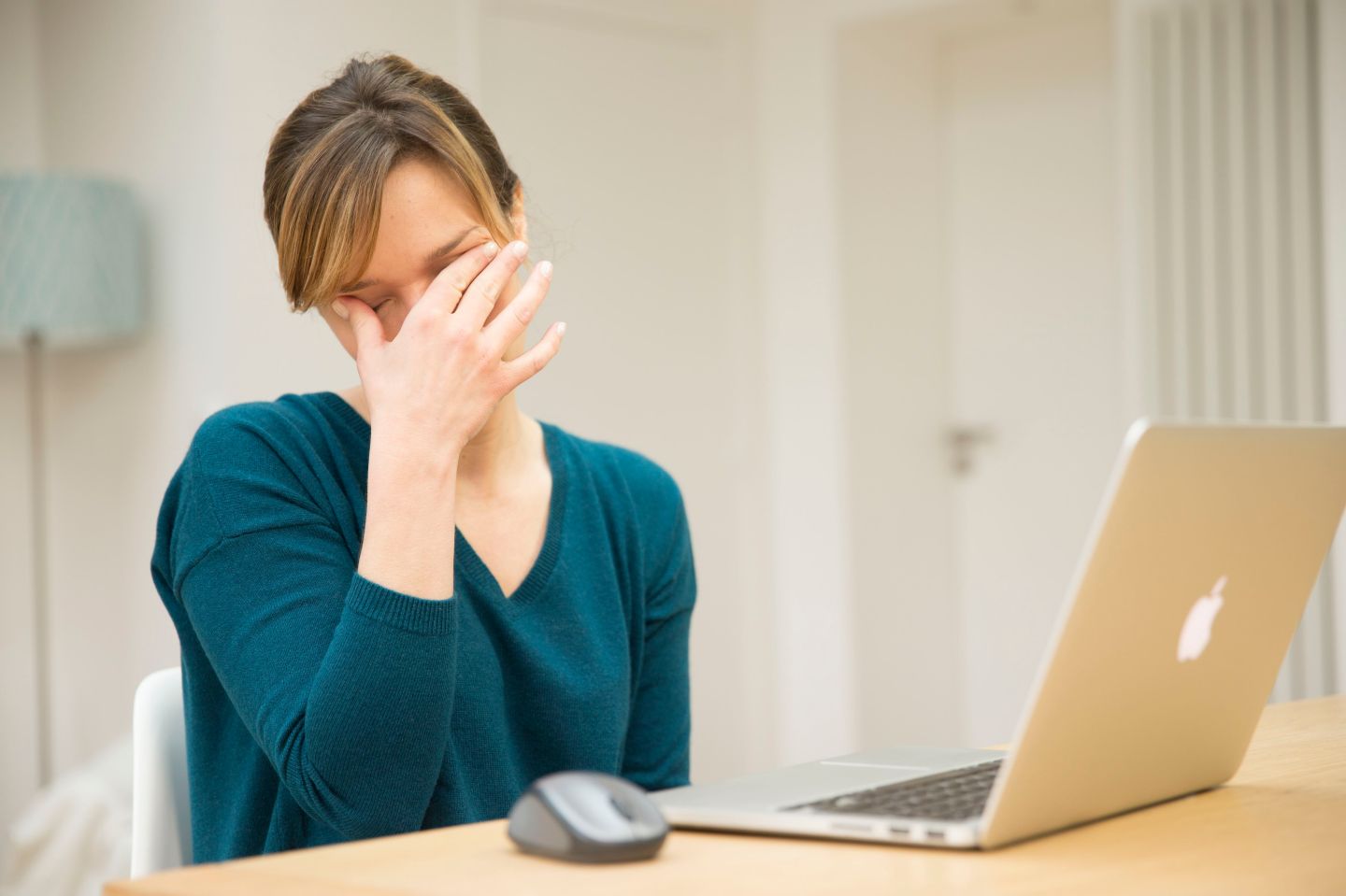 Middle managers are having a tough time in the return-to-the-office era.
BSIP/Universal Images Group via Getty Images

Pour one out for your boss. Of all office workers, middle managers are reporting the highest levels of stress and anxiety and the worst work-life balance.

That’s according to new research by Slack Technologies’ Future Forum, which found a record 43% of managers say they’re burned out — the highest of any job level. Slack polled more than 10,000 desk workers in the U.S., Australia, France, Germany, Japan and the UK.

“What we’ve seen, quarter after quarter, is that middle managers have been struggling,” said Sheela Subramanian, co-founder of Future Forum. They’re now under increasing pressure from higher-ups to deliver amid economic uncertainty and concerns about declining productivity, while at the same time hearing from their employees whose compensation is not keeping up with inflation. And from the onset of the pandemic they’ve been tasked with navigating the challenges of leading remote and hybrid teams.

“The answer to so many initiatives, when it comes to compensation or performance management or now return-to-office, the answer always seems to be: ‘Well, the managers can do it,’” said Caroline Walsh, a vice president in the human resources practice at consulting firm Gartner. “But there is rarely that extra training to support the managers.”

Many managers are frustrated with return-to-office mandates themselves, and don’t want to be the ones enforcing them. “Their team’s saying, why do I need to do this? Why am I commuting to do Zoom calls all day?” Subramanian said. “Middle managers are struggling to translate that.”

In the midst of these pressures, middle managers often lack the network that executives have and the community of rank-and-file employees, Subramanian said.

One regional manager at a financial services company Walsh spoke with recently said they felt caught in the middle, as enforcement of different return-to-office mandates for retail and office workers has kindled a burgeoning sense of unfairness within the organization.

Others have decided to throw in the towel. Kyle Elliott, a career coach who works with Silicon Valley managers and executives, said several of his clients have decided to return to roles that don’t require supervising others. “One client noted how they felt uncomfortable enforcing changes, such as return-to-office mandates, they didn’t believe in.”

Subramanian offered a few suggestions for companies looking to give their middle managers a boost: First and foremost, invest in coaching and community-building for managers, and allow supervisors more autonomy in deciding alongside their team what’s best in terms of the transition back into offices. On a longer-term basis, it’s important to ask high-performers who want to move up if they actually want to be a manager, she said — and build parallel tracks for advancement for those that don’t.