College enrollment has tumbled 3.2% since 2020 as the path back to pre-pandemic levels grows ‘further out of reach’ 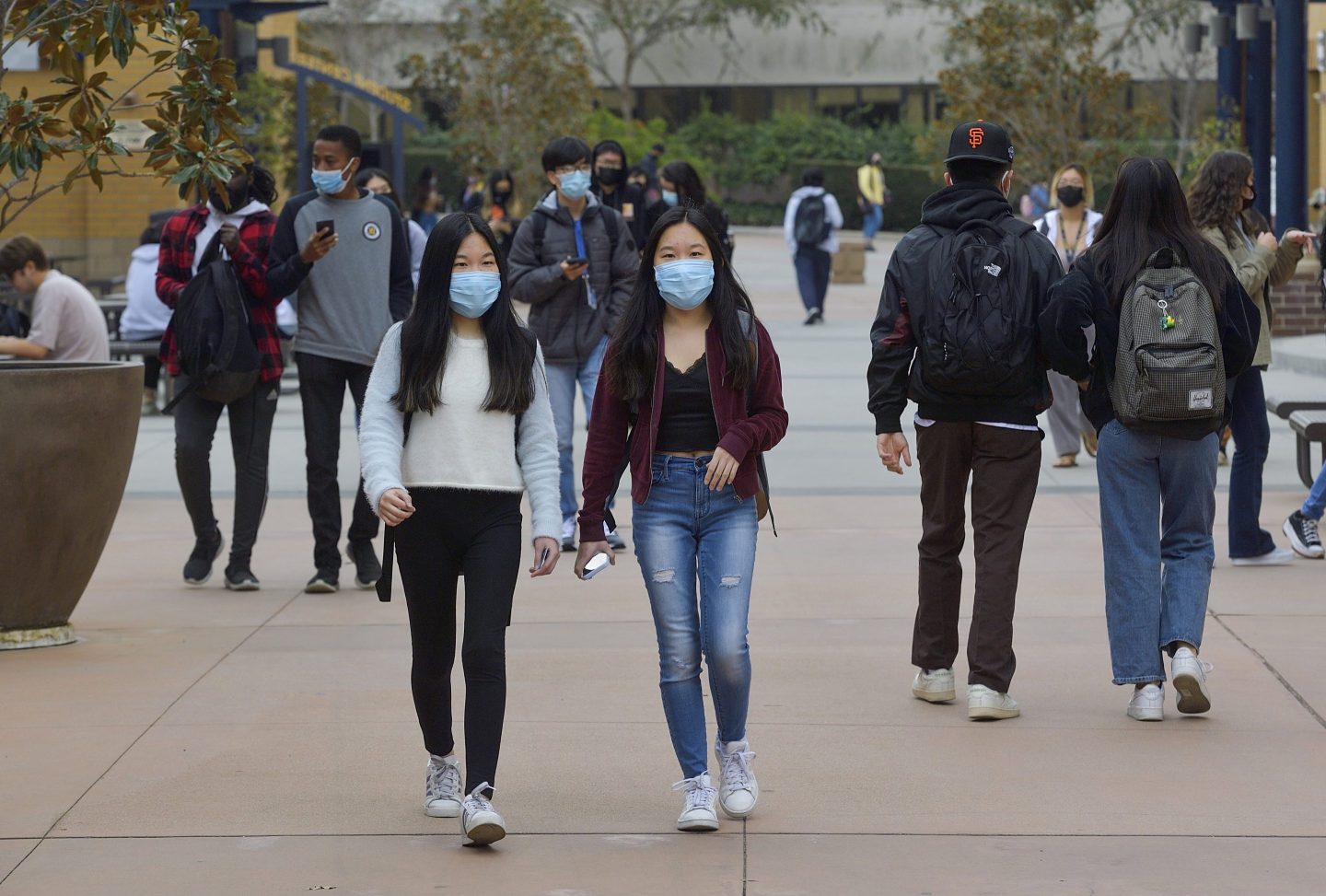 As the world shut down due to COVID, schools closed, and students at every level were forced into remote learning. And now, a new study shows how much the pandemic has affected college enrollment rates in particular.

Undergraduate and graduate enrollment combined dropped 1.1% this fall, compared to 2021, according to a report from National Student Clearinghouse, a nonprofit that researches educational trends. When measured over the past two school years, the decline was even bigger: 3.2%

The retreat of college enrollment is especially pronounced with undergraduates. This year, their numbers fell 1.1% on top of a 3.1% loss a year earlier.

“After two straight years of historically large losses, it is particularly troubling that numbers are still falling, especially among freshmen,” the nonprofit’s executive director, Doug Shapiro, said in a statement. “Although the decline has slowed and there are some bright spots, a path back to pre-pandemic enrollment levels is growing further out of reach.”

Shapiro told Fortune that colleges are still losing students—and at best, the numbers reflect more of a stabilization rather than recovery. “We haven’t leveled off,” he said. “We’re still edging lower in this term.”

The losses at four-year universities may indicate that cost is a factor in why some students are choosing not to attend college, even after the worst of the pandemic, Shapiro said.

Freshmen enrollment at all types of colleges declined 1.5% overall this fall. But at highly selective universities, the number of freshmen declined 5.6%, compared to a 10.7% gain the year before during the pandemic’s peak. Shapiro said he fears the declines will become a “self-fulfilling pattern,” in that more students will see their peers choosing against going to college and begin to think it’s a more viable option.

“And that was very clearly about the disproportionate impacts of the pandemic on the lower income communities and students where community colleges traditionally serve the most,” he said.

But there was a shift during the pandemic’s second year, when community college enrollment declined less—a trend still reflected in the latest numbers. Additionally, Historically Black colleges and universities (HBCUs) saw a freshmen enrollment increase 6.6% this fall, reversing an overall 1.7% decline in fall 2021.

“So there are pockets where growth seems to be returning,” Shapiro said. “But it’s still very slow. And overall, the numbers are still going down.”