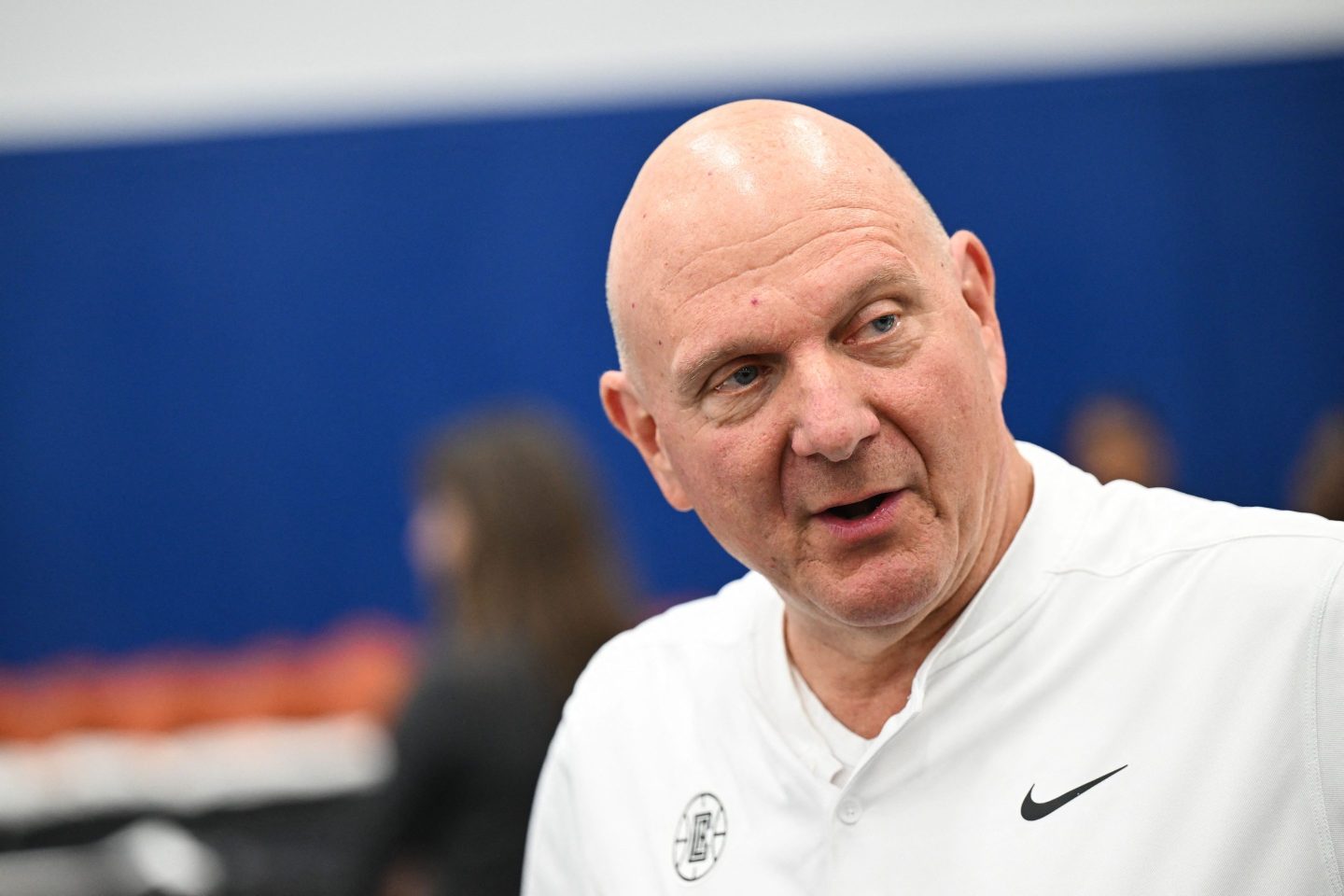 “Our goal is to feed that need for venture start-up capital that is missing in the African American community."
PATRICK T. FALLON—AFP/Getty Images

Steve Ballmer, billionaire owner of the L.A. Clippers NBA team and former CEO of Microsoft, has been a major philanthropist for years. Now he’s investing $400 million to support Black-owned businesses.

Ballmer, along with wife Connie Ballmer, will partner with established private equity firms and investment banks to help address the systemic racial inequities that have hindered investment into these businesses in the past, the couple wrote in a blog post Wednesday.

“Our goal is to feed that need for venture start-up capital that is missing in the African American community,” Ballmer said live on the Today show on Wednesday. He explained that the investment would go to Black investment fund managers, who would be required to invest at least 30% of that amount into Black-led businesses.

“This is an incredible opportunity to invest in an undercapitalized market,” Ballmer said in a statement. “We hope it will signal to other investors the value in giving Black investment managers access to capital.”

This isn’t the first time the Ballmers are committing hundreds of millions supporting communities of color. They made a single investment of $200 million in a private equity fund called Project Black, managed by Ariel Investments’ alternate arm, the Wall Street Journal reported. Ariel Alternatives is one of the largest black-owned asset managers in the country.

Ballmer served as Microsoft’s CEO for 14 years, succeeding founder Bill Gates. He stepped down in 2014. His net worth is $85.1 billion, per the Bloomberg Billionaires Index, of which a vast majority remains tied to Microsoft’s shares.

The Ballmer Group has been involved in several other philanthropic projects in the past, focusing on economic mobility within underserved communities. They offer grants for initiatives, such as education, professional development and legal services for those from low-income backgrounds. In 2021, the Group had given over $420 million in such grants.

Ballmer says their most recent investment will be different because its economic impact will be “self-perpetuating,” but in lockstep with their other efforts.

“We haven’t traditionally focused on investments and private equity, but we are just incredibly excited to take this approach,” Ballmer said.