How a medication abortion startup raised $6.1 million after the fall of Roe v. Wade 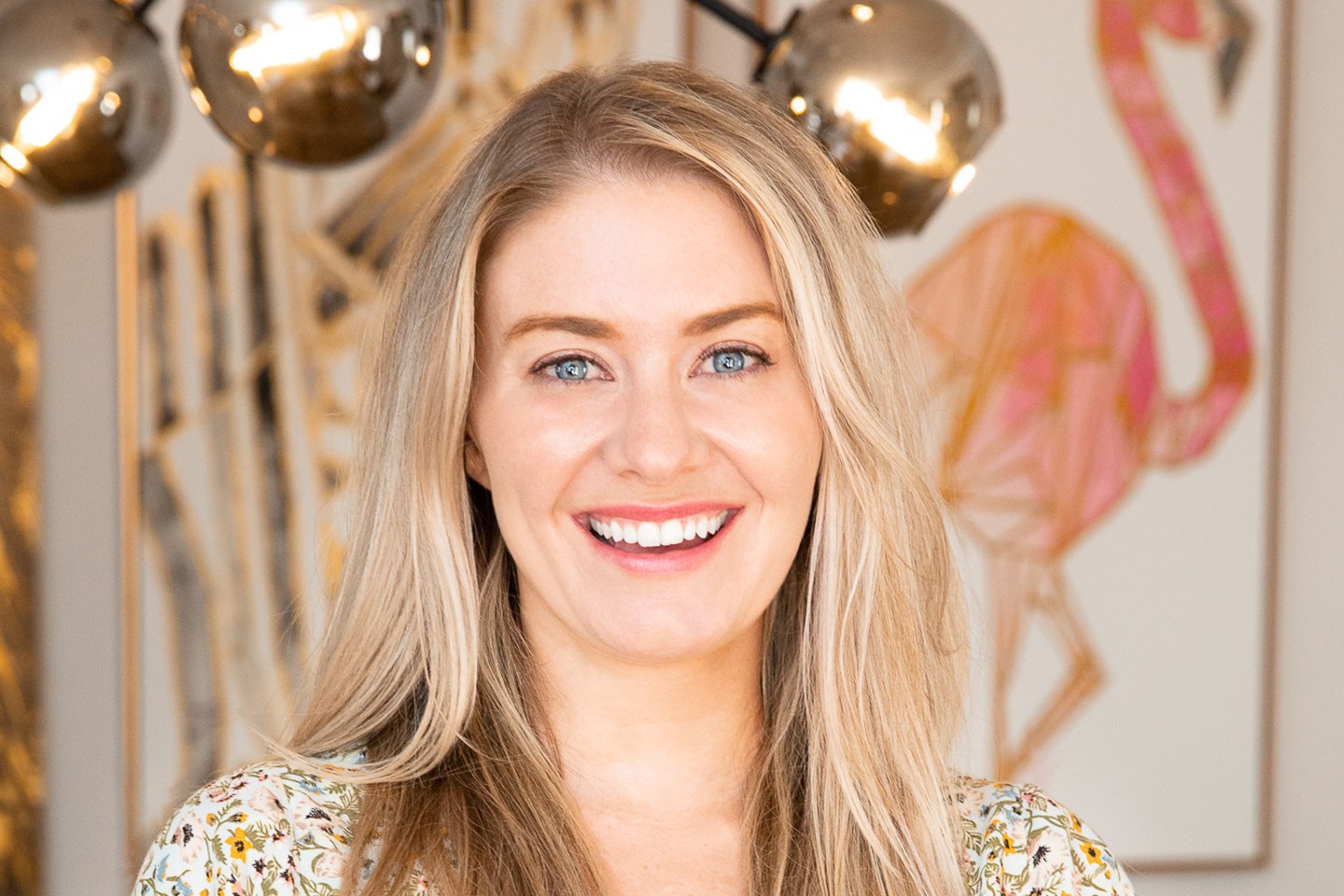 Good morning, Broadsheet readers! President Joe Biden promises to codify abortion rights if Democrats win the midterms; Anna May Wong is the first Asian American to appear on U.S. currency; and a medication abortion startup began fundraising after the reversal of Roe v. Wade. Have a wonderful Wednesday.

Urgent funding. Around the same time a draft of the Supreme Court’s decision in Dobbs v. Jackson Women’s Health Organization leaked in early May, the startup Hey Jane began conversations with investors about raising a new funding round.

The timing was no coincidence. Hey Jane is a telehealth abortion clinic that provides patients with medication abortion via mail. The company had so far raised just over $3 million from investors. But this time, its pitches took on heightened importance.

“We saw a huge surge of interest after the decision came down,” says cofounder and CEO Kiki Freedman. “People very much want to take a stand on the right side of history. It’s a moment when you can’t be neutral anymore.”

The startup began exploring a funding round in May but accelerated that effort after the Supreme Court decision overturning Roe v. Wade became official in late June. Between June and August, investors agreed to provide the business with $6.1 million in funding, Hey Jane announced this morning. The funds backing the startup are mostly women-led and include Ulu Ventures, the Helm, Amboy Street Ventures, Portfolia, and G9 Ventures. “When Roe v. Wade was overturned, abortion access became even more important to us,” says Carli Sapir, an investor with Amboy Street Ventures, which backs sexual and women’s health companies.

Most investors this summer, Freedman recalls, were familiar with medication abortion—a welcome change from her 2021 fundraising when many conflated the drugs mifepristone and misoprostol with emergency contraception or Plan B.

As an early-stage startup, Hey Jane can only solve the issue of abortion access for a small subset of people. The service is available to patients in eight mostly blue states: California, Colorado, Connecticut, Illinois, New Jersey, New Mexico, New York, and Washington. Patients seeking abortion medication must be over 18 with a gestational age of fewer than 10 weeks.

Since launching in 2021, as the Food and Drug Administration began allowing abortion pills sent by mail, the startup has served 20,000 patients. The FDA made its approval of by-mail medication abortion permanent in December of last year.

Operating a startup amid a labyrinth of regulatory hurdles that restrict how much of the American market one can serve is challenging. It could also spook investors with an eye on future growth. With upcoming midterm elections, a Republican-held Congress could pass a national abortion ban, and a GOP president elected in 2024 would likely sign that ban into law. But for some investors, urgency trumps risk right now.

“People are looking for alternatives to policy when they feel like policy has failed them,” says Freedman. “Because of the severity and urgency of the need, they had more of an appetite for that regulatory risk because it was just necessary.”

While Hey Jane must comply with federal and state laws, the startup is still seeking ways to serve more patients. With this new financing round, it plans to offer additional telemedicine services, like treatment for postpartum depression and anxiety, in all 50 states.

Midterm promise. President Joe Biden pledged Tuesday that if Democrats expand their ranks in the midterms, the first bill he will send to the next Congress will codify abortion rights at the federal level. Washington Post

Newly minted. Actor Anna May Wong will be the first Asian American to appear on U.S. currency. Wong, who died in 1961, will appear on new quarters along with writer Maya Angelou and astronaut Sally Ride. New York Times

Bullish on crypto. Crypto has had a rough year. But Mary-Catherine Lader, chief operating officer of Uniswap, a cryptocurrency exchange on the Ethereum blockchain, sees a future in decentralized finance. Uniswap just announced a $165 million series B fundraising round, at a valuation of $1.66 billion. Fortune

Cancer risk. A new study from the National Institutes of Health found that women who use hair straightening chemicals were at higher risk for uterine cancer than women who did not report using such products. While the relationship between product use and uterine cancer does not differ by race, the NIH warns that adverse health effects may be greater for Black women owing to the higher prevalence of use. NIH

Fighting for freedom. WNBA star Brittney Griner spent her 32nd birthday in prison on Tuesday. Through her lawyers, Griner thanked everyone for “fighting so hard to get me home,” adding, “All the support and love are definitely helping me.” Griner’s legal team will appeal her nine-year prison sentence next week. CNN

Retrial. Elizabeth Holmes appeared in a San Jose court on Monday for a hearing that could result in a new trial for the Theranos founder after a key witness showed up at her home this summer. Experts are doubtful the judge will grant Holmes a new trial, and she is scheduled for sentencing on Nov. 18. New York Times

Jury selection. Opening statements in the rape trial against That ’70s Show actor Danny Masterson began Tuesday. Knowledge of Scientology has been at the forefront of jury selection because Masterson is a Scientologist, and his accusers are former Scientologists who said they delayed going to authorities, fearing excommunication. Variety

Hostile workplace. Several current and former employees at Al Jazeera allege management did not investigate allegations of sexual harassment against television journalist Kamahl Santamaria during his 16-year tenure. Santamaria, who has called some allegations true and others “outright lies,” resigned from his post at New Zealand’s top broadcaster, TVNZ, when similar allegations emerged. BBC

Half the world has a clitoris. Why don’t doctors study it? New York Times

Why Signal won’t compromise on encryption, with president Meredith Whittaker The Verge

“What was bothering me was I [had] years of training and years of believing in something and then hitting the ground and then seeing it and feeling completely unprepared for how different [it was]. I wanted that discrepancy to be addressed somehow.”

—Former Army intelligence analyst Chelsea Manning on her decision to leak classified documents. She spent over seven years in prison for the leak. Her memoir, README.txt, was published Tuesday.