Generation No Thanks: Millionaire millennials are giving up on stocks and bonds—and it could have ‘significant implications’ for the future 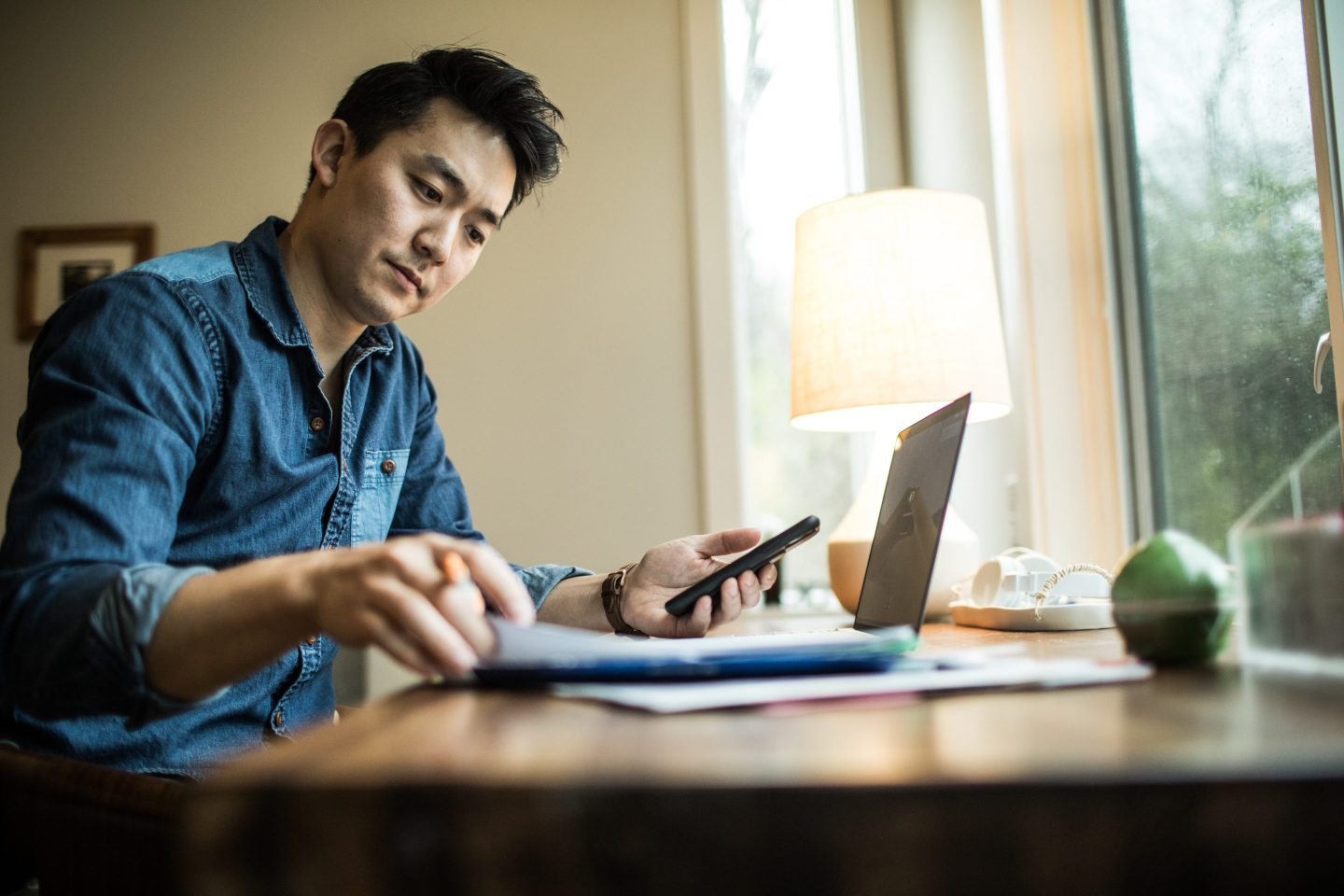 A man in his early 30s works in his home office.
Getty Images

The stock market hasn’t always been a refuge for millennials.

The generation, which includes anyone born between 1981 and 1996, was coming of age when stocks dropped nearly 57% during the Great Financial Crisis of 2008.

Then, after a decade of strong returns, millennials suffered through the pandemic-induced crash of 2020. And this year, the cohort has watched their 401(k)s plummet as the Federal Reserve continues raising interest rates to fight inflation, pushing the S&P 500 down nearly 25% since January.

This instability in the stock market, coupled with consistent recession predictions from Wall Street, has led many investors to take a more conservative approach this year.

But a new study from Bank of America Private Bank shows that younger generations’ past experiences have made them particularly wary of traditional investments in stocks and bonds.

Researchers asked more than 1,000 people with household investable assets of over $3 million about how they invest their money and found that rich millennials are shunning the stocks and bonds that made previous generations wealthy.

Some 75% of rich investors aged 21 to 42 believe that it’s impossible to achieve “above-average” returns with a traditional portfolio of stocks and bonds, the study found, while only 32% of those aged 43 or older said the same.

As a result, wealthy millennials hold just 25% of their portfolios in stocks, compared to 55% for older investors.

Bank of America Private Bank’s researchers noted that this flies in the face of “conventional wisdom,” which holds that younger investors should put more money toward stocks.

“This data spotlights the differences in beliefs and preferences between older and younger generations,” they wrote. “One prime example is the way that younger wealthy individuals are skeptical about traditional investments compared with their predecessors.”

The study found that younger generations are turning to alternative investments to find better returns as well.

Most wealthy millennials believe the “greatest growth opportunities” are in real estate and digital assets, while older investors still trust the stock and bond markets.

About 80% of investors aged 21 to 42 have invested in alternative investments including commodities, real estate, cryptocurrencies, private equity, and other tangible assets. And these younger investors are allocating three times more of their funds to the asset class (16%) than those aged 43 or older (5%).

The study also found that younger investors were 7.5 times more likely to hold crypto than older generations, and that 47% currently hold some form of digital asset.

This could have big implications for the future of investing, according to Bank of America Private Bank’s researchers, because millennials and Gen Zers will each inherit $30 trillion in wealth over the next 25 years.

“As influence and control over a considerable amount of U.S. wealth continues to shift, generational differences in perspectives about money and the use and purpose of wealth will have significant implications for individuals and families, the businesses they own, charitable organizations, the markets, and the economy as a whole,” they wrote.