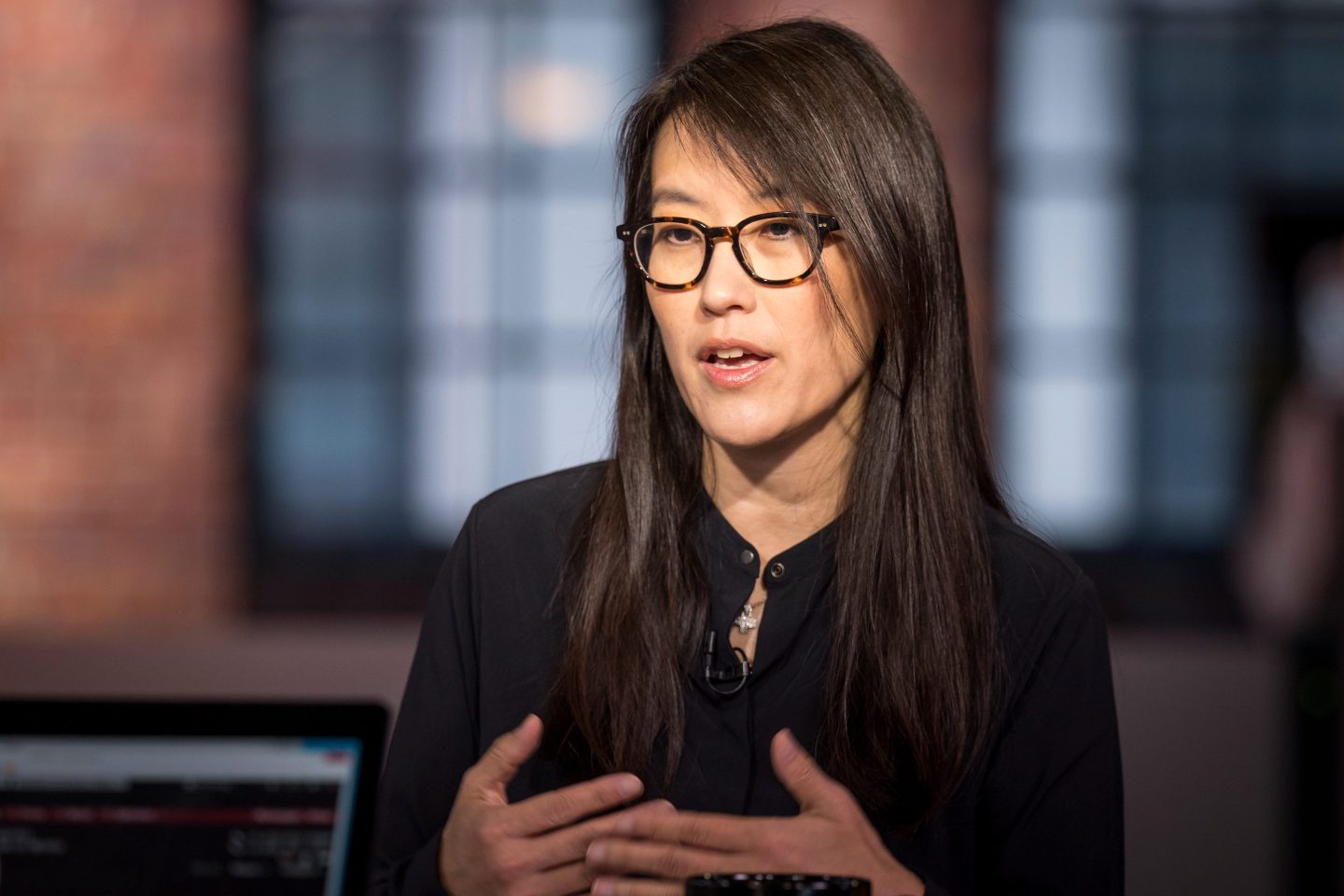 Five years after the #MeToo movement went viral, how much has Silicon Valley changed? Not enough, according to a woman who helped lay the movement’s groundwork.

“The accountability is still missing,” says Ellen Pao, whose landmark gender-discrimination lawsuit sparked a still-ongoing conversation about bias and harassment in the tech industry.

It’s been a decade since Pao, then a junior partner at legendary venture capital firm Kleiner Perkins, sued her employer over gender bias. The lawsuit claimed that Kleiner had denied Pao promotions and compensation because of her gender—and when the firm fired her a few months later, she claimed that it had done so in retaliation for her litigation. Pao persevered, bringing her case to a highly publicized jury trial in early 2015.

And then she lost. But “in so many ways, I won,” Pao told me recently, in an interview for Fortune’s new feature on the legacy of #MeToo. “It was a hard period, and it was very lonely,” but “I have no regrets.”

Pao’s closely watched trial exposed some of the daily indignities and systemic bias facing women in Silicon Valley, ahead of the viral #MeToo reckoning that would sweep across the business world in 2017. But today, she expresses “a lot of ambivalence” about what lessons the tech industry did—and didn’t—learn from #MeToo, and a corresponding increase in scrutiny over all sorts of bad behavior from startup founders.

As Pao points out, many VCs are tripping over themselves to throw more money at men who left their previous companies in disgrace. (And yes, the comeback rules are different for female founders.)

“It’s embarrassing. It makes no sense. But it’s happening, because the people who have the checkbooks and have the big investment funds don’t really seem to care that much,” Pao says. “And because of that, we aren’t seeing meaningful change—and we just keep making the same mistakes.”

As a recent example, Andreessen Horowitz invested $350 million in a new startup from Adam Neumann, after Neumann merrily burned billions of dollars for investors at WeWork—and became the subject of bestselling books and a TV series chronicling that company’s spectacular implosion. In an essay announcing his firm’s investment in Neumann’s new venture, Marc Andreessen called the WeWork founder “a visionary leader” and wrote: “We understand how difficult it is to build something like this and we love seeing repeat-founders build on past successes by growing from lessons learned.”

Pao, who was an interim CEO of social media platform Reddit and has written a memoir, is now founder and CEO of Project Include, a nonprofit focused on diversity and inclusion in tech. In the following conversation, which has been condensed and edited for clarity, she also explains her reasons for being optimistic—sometimes—about change in Silicon Valley.

Fortune: I can’t believe it’s been a decade already since you filed your lawsuit. How do you remember that period today?

Pao: I try not to think about it. It was a hard period, and it was very lonely. I got slaughtered [during] the first three years, until the actual trial—I was a “poor performer,” I was a “whiner,” I was just a terrible, greedy person.

So with everything you went through, was it was worth it?

Yes, I have no regrets. I think it opened a conversation and shed light on a problem that many people didn’t want to talk about. There were so many people who told me about how ashamed they felt about being harassed or being discriminated against, and how they blamed themselves. Because there was no other framework, right? [Certain] people were allowed to do whatever they want—and if you had something bad happen to you, you need to change. I think my speaking up and litigating helped [other women] understand that it’s not your fault, and this is something that’s wrong. But it’s also not your fault if you don’t speak up—because look at what happens when you do.

I lost—but I feel like in many ways, I won. Over time, the press and the public started to understand what the problem was, and became much more supportive at the end of the trial than they were in the beginning. But it took waves of people speaking up to make a difference. With #MeToo, which also has been around for many years [activist Tarana Burke first coined the phrase in 2006], it took all of those women speaking up, in an environment that was actively hostile to their stories, to make change happen.

Looking back today, how much do you think #MeToo really changed the tech industry?

I have a lot of ambivalence about the long-term response to #MeToo. The accountability is still missing—all those people are back in the tech industry. It’s embarrassing. It makes no sense. But it’s happening, because the people who have the checkbooks and have the big investment funds don’t really seem to care that much. And because of that, we aren’t seeing meaningful change, and we just keep making the same mistakes.

There’s a segment of tech that is really dismissive of #MeToo and they’re kind of digging in their heels, like a child: “Oh, if you’re going to push in this direction, I’m going to double down and push even harder, I’m going to give more money to founders who have been accused of fraud or sexual harassment.” It’s kind of sad, really. It’s like a tantrum where they’re pushing back in a way that isn’t in their best interests—but they want to make a stand, because they’re not going to be told what to do.

Is there anything that you’re optimistic about in the tech industry these days?

I do think this next generation of leaders is going to be much more demanding. They question the institutions in a way that my generation did not—we saw the frameworks and we supported them, without understanding that they were broken, and that they could actually change. There’s a much deeper awareness of systemic problems. We see a lot of workers now unionizing—they want to fight discrimination, to fight for fairness within the organization, and they’re taking collective action to do that. That is a huge change in the last few years that seems to be gaining more and more momentum.