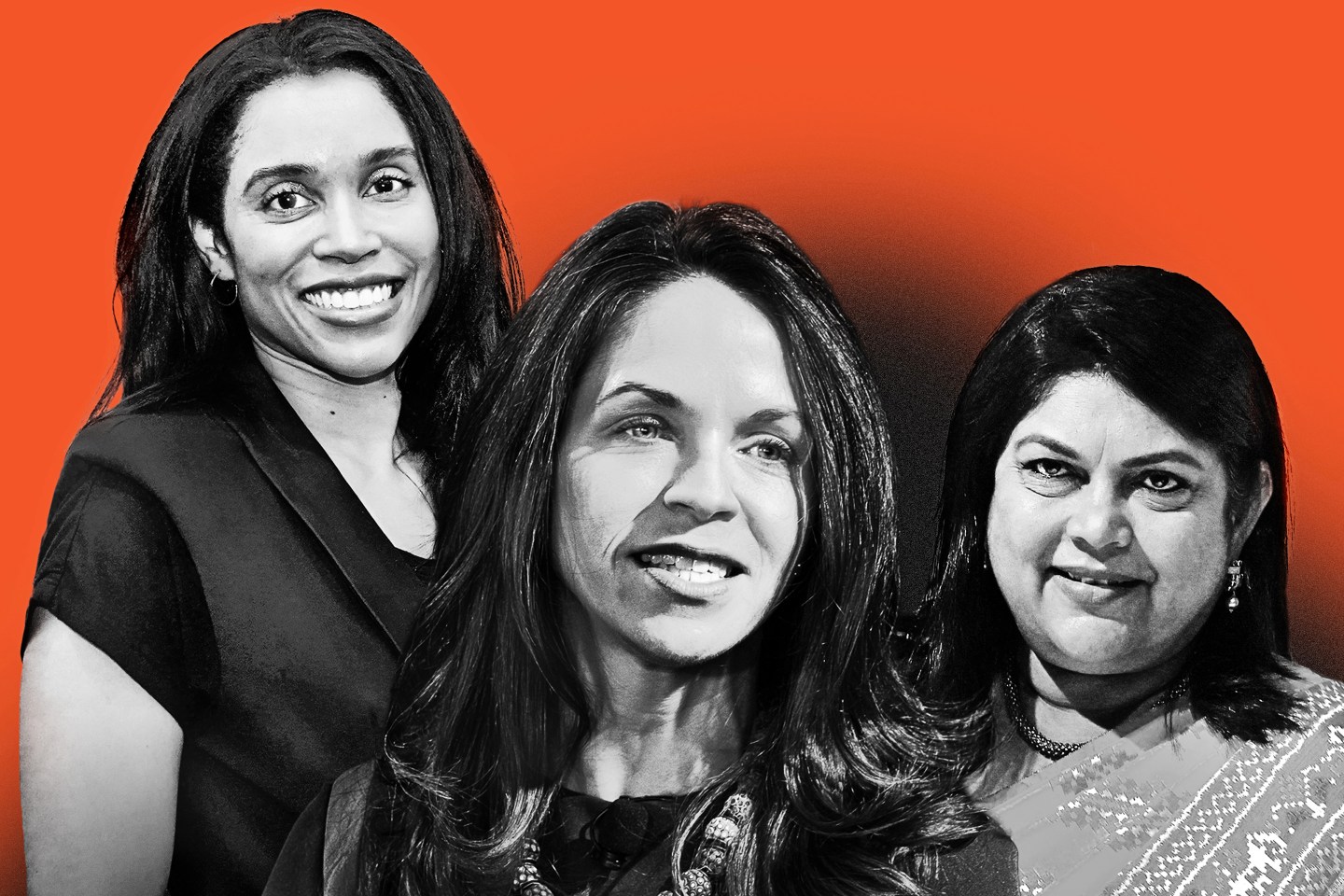 What will the MPW list of the future look like? Here are some of the names we expect to see a lot more of in the coming years.

Corporate VP, Xbox, Microsoft
Bond was key in the tech giant’s efforts to acquire Activision Blizzard for $69 billion —its biggest deal ever.

Incoming CFO, Meta
When the 36-year-old takes on her new role in November, she’ll be the youngest CFO among the top 25 S&P companies.

VP, GM, North America, Nike
In fiscal year 2022, she brought in a record $18.4 billion in revenue in the retailer’s largest geographical division.

CEO, Nykaa
With the 2021 IPO of her beauty business, at a $13 billion valuation, she became the first Indian woman to take a unicorn public.

A version of this article appears in the October/November 2022 issue of Fortune.