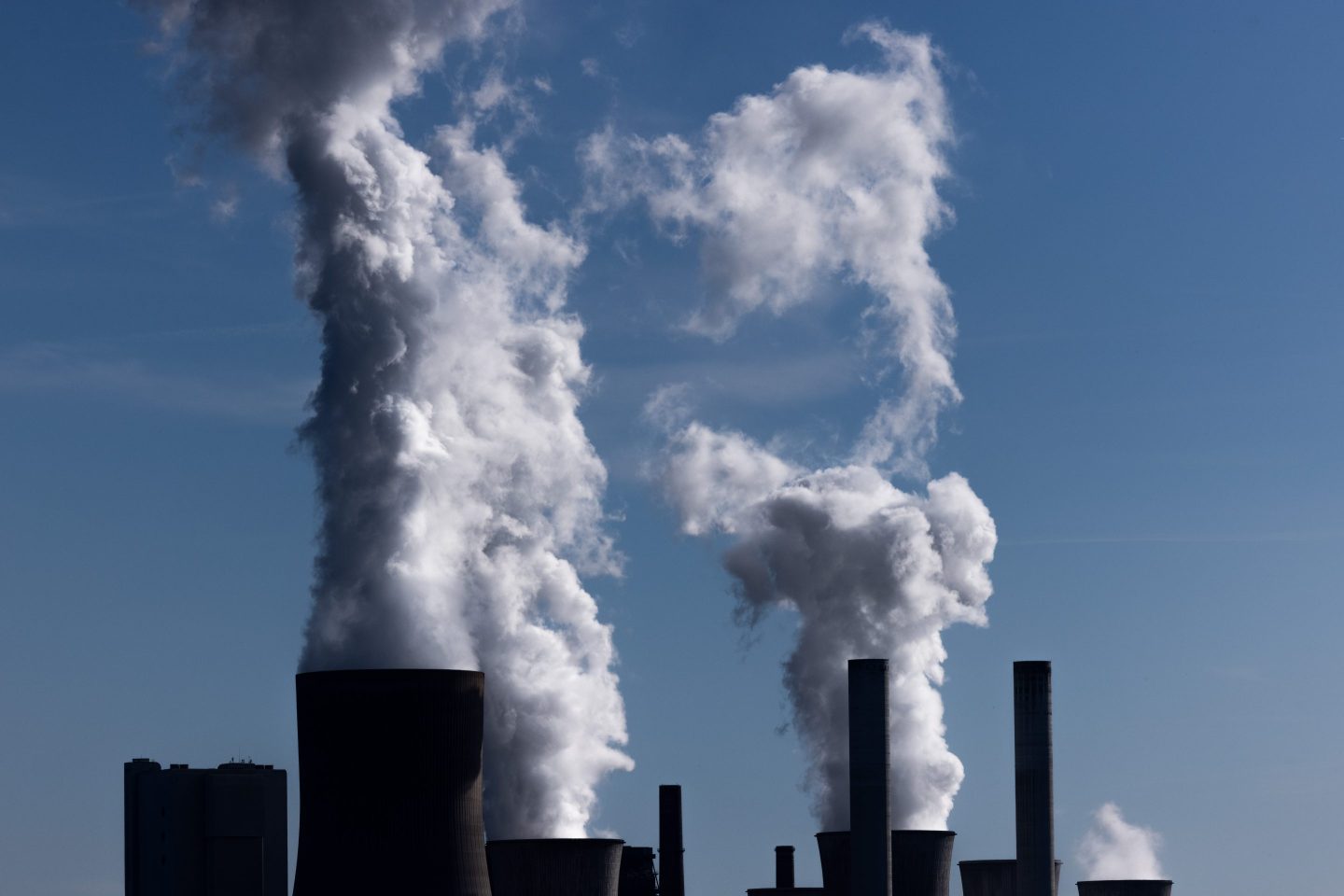 Europe’s energy crisis is forcing governments to make some tough choices that could threaten European cooperation if the situation worsens this winter.

There are real fears that some European countries will have to resort to energy rationing this winter as the continent copes with reduced natural gas imports from Russia. But for countries that were especially reliant on Russian gas imports before the invasion of Ukraine in February, asking consumers and businesses to use less energy may not be enough.

Germany—Europe’s poster child for the perils of relying on Russian energy imports—may have to cut back on electricity exports to neighboring European nations to avoid power grid breakdowns this winter, the Financial Times reported on Tuesday.

Hendrik Neumann, chief technical officer of Germany’s largest grid operating company Amprion, told the FT that it was drawing up plans for temporary pauses in energy exports as a “last resort” to avoid electricity supply bottlenecks and shortages if domestic energy demand surges during the colder months.

“We are assuming a highly stressed situation during the coming winter,” Neumann said.

Last year, Russia accounted for 55% of Germany’s gas imports, making Europe’s largest economy one of the most dependent on Russia when the Ukraine war broke out.

But the energy crisis is far from contained to Germany.

Eastern European countries have also been hit by reduced Russian gas imports, and even in France—where a focus on nuclear energy has made it one of Europe’s most stable energy producers—energy generation capacity has plummeted this year. Around half of France’s nuclear power plants have been offline in recent months owing to maintenance work, employee strikes, and extreme weather conditions over the summer.

France would be among the countries hit if Germany slashes electricity exports to neighbors, according to the FT, and with energy in short supply across the continent, such decisions are unlikely to go over well.

With energy use expected to tick up once winter hits, friction is growing between traditional allies.

Last week, Slovakia warned that it would start slashing electricity exports to its neighbors if the country did not receive more financial assistance from the EU to cover rising energy bills.

And over the summer, Norway—Europe’s largest natural gas producer that overtook Russia as the continent’s largest supplier in August—hinted that it would likely cut electricity exports to other countries to safeguard its own reserves for the winter. Norway normally relies on hydropower for almost all of its domestic energy needs, but an extremely hot and dry summer caused its generation capacity to fall significantly.

Norway’s decision did not go over well with neighbors, with grid operators in Denmark, Sweden, and Finland urging against it.

“It would be the first country in Europe to do it in electricity. It would be a very dangerous step and nationalistic. It’s very selfish behavior,” Jukka Ruusunen, chief executive of Finland’s largest operator, Fingrid, told the FT in August.

Energy hoarding among European nations would go against the principles of the European Union’s internal energy market, which for nearly 30 years has steered the continent toward keeping energy supply consistent among member states.

Officials have warned that energy hoarding could lead to a cascade of distrust and a domino effect of more countries reducing exports. Last week, Norway’s own grid operator, Statnett, recommended the government not go forward with slashing electricity exports, as it might push other countries to reduce the amount of electricity they are willing to send to Norway during the winter.