Fraud is booming on Zelle. But the banks that own it aren’t reimbursing scammed customers 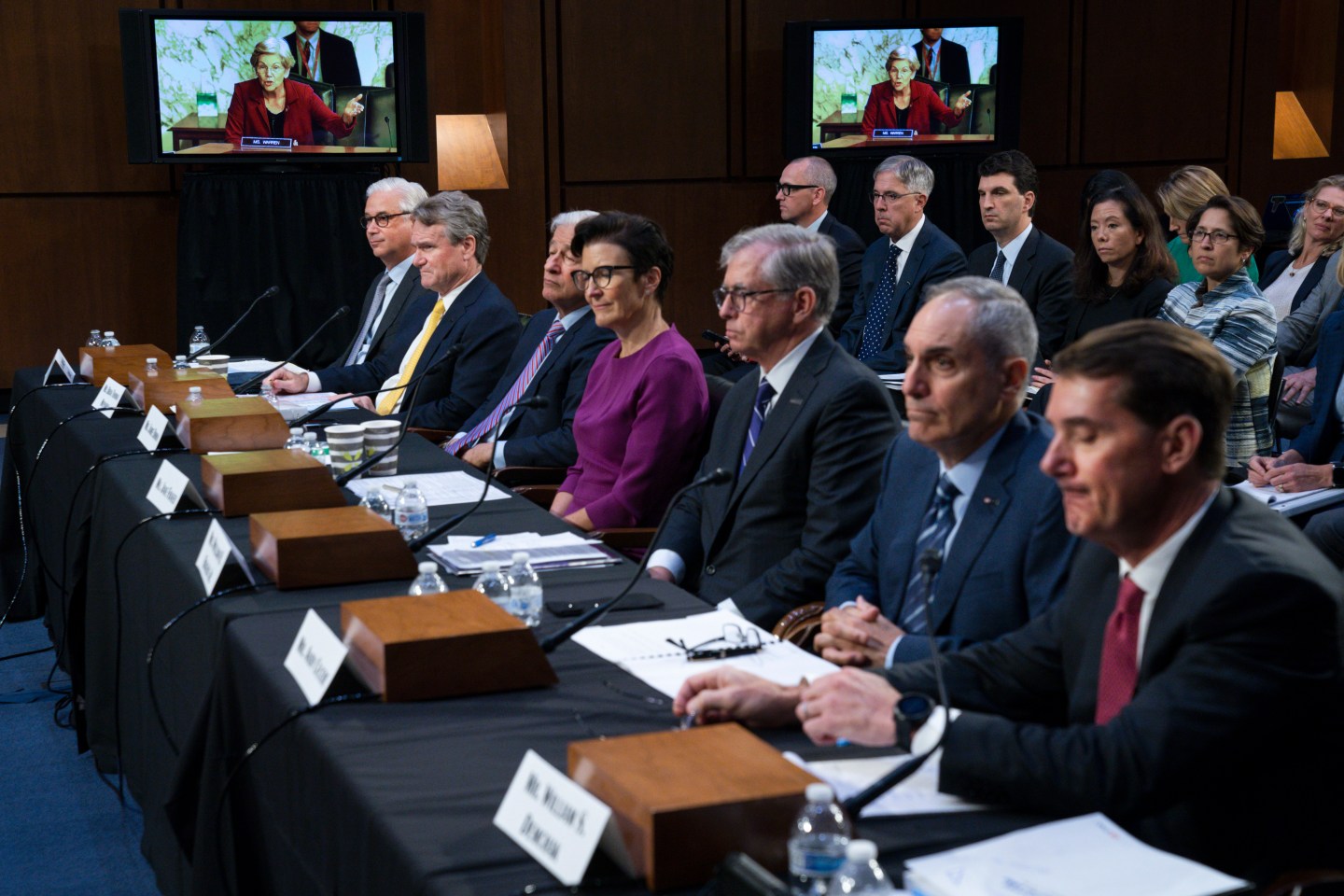 Incidents of fraud and scams are occurring more often on the popular peer-to-peer payment service Zelle, according to a report issued Monday by the office of Sen. Elizabeth Warren, giving the public its first glimpse into the growing problems at Zelle.

The report also found that the large banks that partly own Zelle have been reluctant to compensate customers who have been victims of fraud or scams. For instance, less than half of the money customers reported being sent via Zelle without authorization was being reimbursed.

Warren, D-Massachusetts, a long-time critic of the big banks, requested data on fraud and scams on Zelle from seven banks starting in April. The report cites data from four banks that tallied 192,878 cases worth collectively $213.8 million in 2021 and the first half of 2022 where a customer claimed they had been fraudulently tricked into making a payment. In only roughly 3,500 cases did those banks reimburse the customer, the report found.

Further, in the cases where it’s clear funds had been taken out of customers’ accounts without authorization, only 47% of those dollars were ever reimbursed.

Since being launched in June 2017, Zelle has become a popular way for bank customers to send money to friends and family. Almost $500 billion in funds were sent via Zelle in 2021, according to Early Warning Services, the company that operates Zelle.

Zelle is the banking industry’s answer to the growing popularity of peer-to-peer payment services like PayPal, Venmo and the Cash App. The service allows a bank customer to instantaneously send money to a person via their email or phone number, and it will go from one bank account to another. More than 1,700 banks and credit unions offer the service. But the service has also grown more popular with scammers and criminals. Once money is sent via Zelle, it requires a bank’s intervention to attempt to get that money back.

The cases of growing fraud and scams at Zelle have been highlighted in previous news reports, including two by The New York Times. But those stories cited mostly anecdotal evidence. Early Warning Services has previously said that 99.9% of all transactions happen without complaints of fraud or scams. A group of Democratic senators asked for usage data on Zelle after the reports in The New York Times.

Banks are required under the Electronic Fund Transfer Act to repay customers when funds are illegally taken out of their account without authorization. Banks have argued that in cases of fraud — meaning a customer’s account becomes compromised somehow and they send an unauthorized payment — they do reimburse customers. Banks are more reluctant to reimburse customers who claim to have been scammed, arguing that customers would make such claims more often and it would be hard to tell whether the customer is telling the truth.

The Consumer Financial Protection Bureau has also been looking into Zelle and other payment platforms, and is expected to issue regulations that could require banks to reimburse customers for a wider array of scams and fraud.

The banking industry, aware of Washington’s increased scrutiny of Zelle, has been on a campaign to show Zelle is a safe way to send money. The industry typically likes to point out that fraud and scam claims occur more often on the non-bank payment platforms like Venmo or the Cash App.

“That doesn’t mean that Zelle, just like every other instant (peer-to-peer) payment service, is entirely free from those who seek to defraud the American consumer,” four banking industry lobby groups said in a joint statement. “Banks know this and take steps to mitigate instances of fraud and criminal activity.”

In response to Warren’s report, Zelle’s owner said the increased cases reflected the fact the service has become more popular.

“Zelle usage has grown significantly since its launch, from 247 million transactions in 2017 to 1.8 billion in 2021, while the proportion of fraud and scams has steadily decreased,” Early Warning Services said in a statement.

Warren made fireworks at a congressional hearing last month involving most of the CEOs of the big Wall Street banks that use and partly own Zelle, where she pushed each of the CEOs to release fraud and scam incident data at their banks. The seven are: JPMorgan Chase, Wells Fargo, PNC Financial, Truist, Bank of America, Capital One and U.S. Bank.

The hearing featured an exchange where Jamie Dimon, the CEO of JPMorgan Chase, apologized to Warren for not getting her the data she requested and promised she would have it at the end of that day.

Warren’s office says ultimately JPMorgan’s data on Zelle did not provide the information they were looking for, so data from JPMorgan is not included in the report.JPMorgan did not return a request for comment.

Wells Fargo and Capitol one were also not included in the report. Wells said it sent its data to Warren’s office on Sept. 28, a week after the congressional hearing.