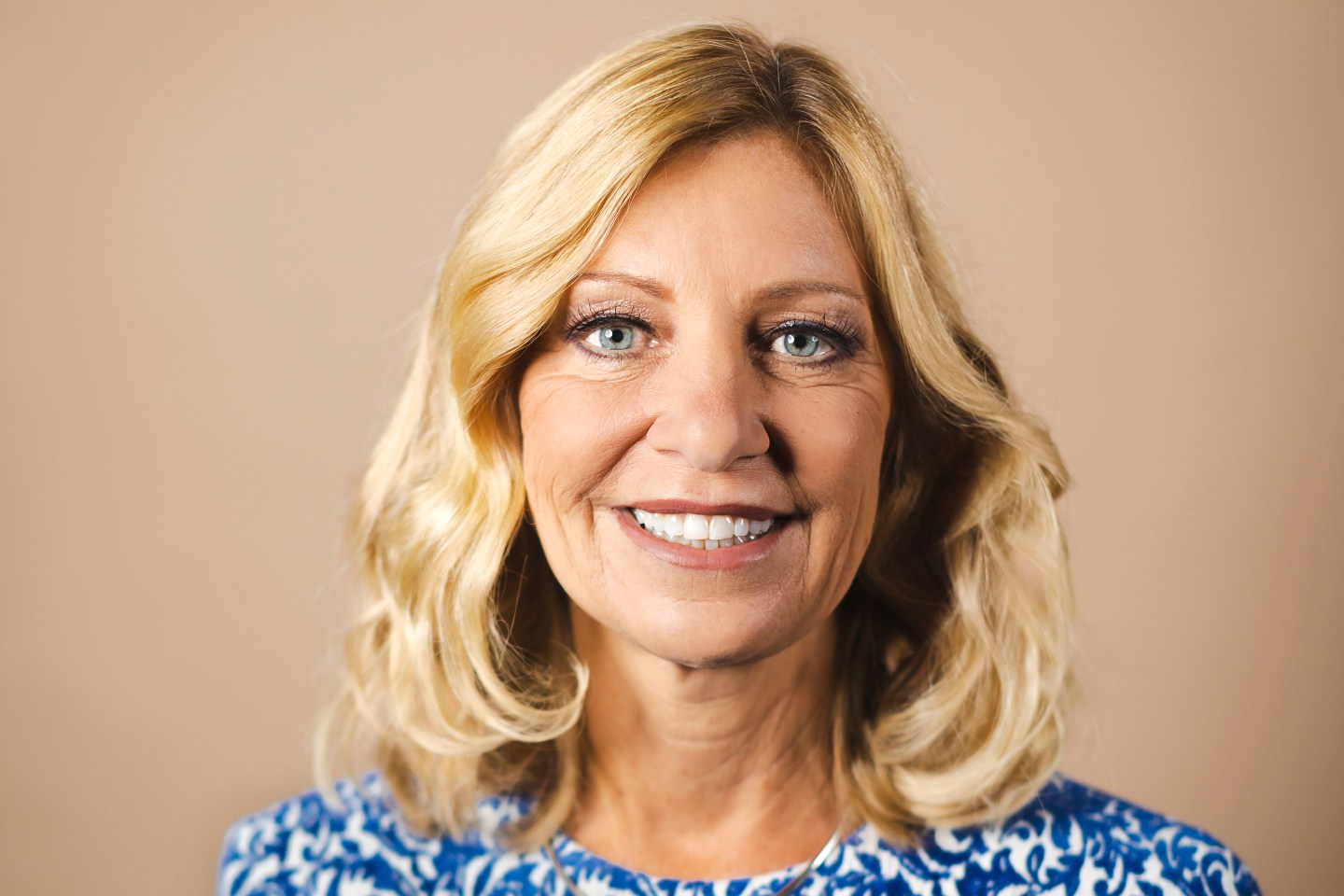 This is the 25th anniversary of the list, and close followers will notice a big change over previous years. Rather than compile separate domestic and international versions as we’ve done in some form or another since 2000, this year, we came up with one definitive list to more accurately reflect the global nature of today’s business world.

But combining the international and domestic rankings also led to our most competitive list. We had fewer spots, even as we hit a record-high number of women leading Global 500 companies. That meant that all the executives on our list are either CEOs or likely will be at some point—either at their current company or a competitor.

Topping our list for the second year in a row is CVS Health CEO Karen Lynch, who also holds the distinction of running the highest-ranking Global 500 company ever to be led by a woman. Jessica Tan, co-CEO of Chinese insurance and tech giant Ping An, is our most highly ranked international MPW at No. 5. She’s joined by 11 other women who work outside the U.S., including Emma Walmsley, CEO of U.K. pharma giant GSK (No. 8), and Shemara Wikramanayake, managing director and CEO of Australian global financial services group Macquarie (No. 16).

A few other tidbits: Women in finance dominated the list, followed closely by tech, retail, and health care. Six women in our 2022 class have never appeared on our domestic or international lists. Several of these newcomers are also new to the top job at their respective companies, like Cummins CEO Jennifer Rumsey (No. 45) and Marta Ortega, the new head of Spanish fast-fashion retailer Inditex (No. 33).

One recurring theme that jumped out in our reporting is that several of our top-ranked CEOs are in the middle of transforming their companies. Take Citigroup’s Jane Fraser (No. 3), who inherited a turnaround job when she became the first female CEO of a Wall Street bank in 2021, or Walgreens Boots Alliance’s Rosalind Brewer (No. 7), who is remaking the pharmacy giant for a post-COVID world. As I wrote in the introduction to this year’s list, it just goes to show there is no standing still—even for those who have reached the top.

Stay tuned throughout the rest of the week for more from the Most Powerful Women issue of Fortune, including a list of top women in startups tied to our new cover story.

Tax cut U-turn. U.K. Prime Minister Liz Truss reversed her proposal for drastic tax cuts for the country’s top income earners on Monday after the proposal and her subsequent doubling down on it triggered a week of market turmoil. Reuters

Ad messaging. In a new ad, Louisiana congressional candidate Katie Darling shares concerns about the impact climate change, underperforming public schools, and an abortion ban will have on Louisiana while she’s shown giving birth to her son. Darling, a Democrat challenging House Minority Whip Steve Scalise, says in the ad that Louisiana “deserves better than the path we’re on.” Washington Post

Deceiving migrants. Perla Huerta has been identified as the woman who solicited migrants in Texas to join flights that were then redirected from Florida to Martha’s Vineyard in Massachusetts last month. Huerta, a former combat medic and counterintelligence officer discharged from the military in August, only identified herself by her first name to asylum seekers. New York Times

Get $250K, pay $1.3M. Kim Kardashian has agreed to pay the Securities and Exchange Commission $1.26 million for failing to disclose that she was paid $250,000 to promote a crypto token on her Instagram in June 2021. SEC chair Gary Gensler said in a statement Monday that Kardashian’s case “serves as a reminder to celebrities” to disclose how much they’re paid to promote investment securities. New York Times

Mental health. The White House announced Monday that it will invest over $300 million to fund mental health resources for schoolchildren. Approximately half of the funding will go to mental health staffing in schools and the other half to boost the mental health professional pipeline. Harper’s Bazaar

Y2K comeback. Fast-fashion retailer Forever 21 is launching a comeback after its 2019 bankruptcy. CEO Winnie Park, who joined the company in January, says the retailer is looking to evolve beyond its fast-fashion reputation, instead enticing customers with a multigenerational and multi-style appeal. Fortune

Fertility fintech. About 29% of U.S. consumers who have undergone fertility treatments used credit cards for financing. Some are now turning to an emerging cohort of startups that help finance such therapies, including Future Family and Carrot Fertility. Bloomberg

A year under the Taliban New York Times

BBC creative diversity boss June Sarpong defends broadcaster: Women of color at BBC need to ‘stick with it, because change is happening’ Variety

“If my mom knew the effect she’d had on so many people’s lives in making them feel good, that would have made her happy.”

—Owen Elliot-Kugell, daughter of the Mamas & the Papas singer Cass Elliot, who led the campaign to get her mother a posthumous star on the Hollywood Walk of Fame on Monday