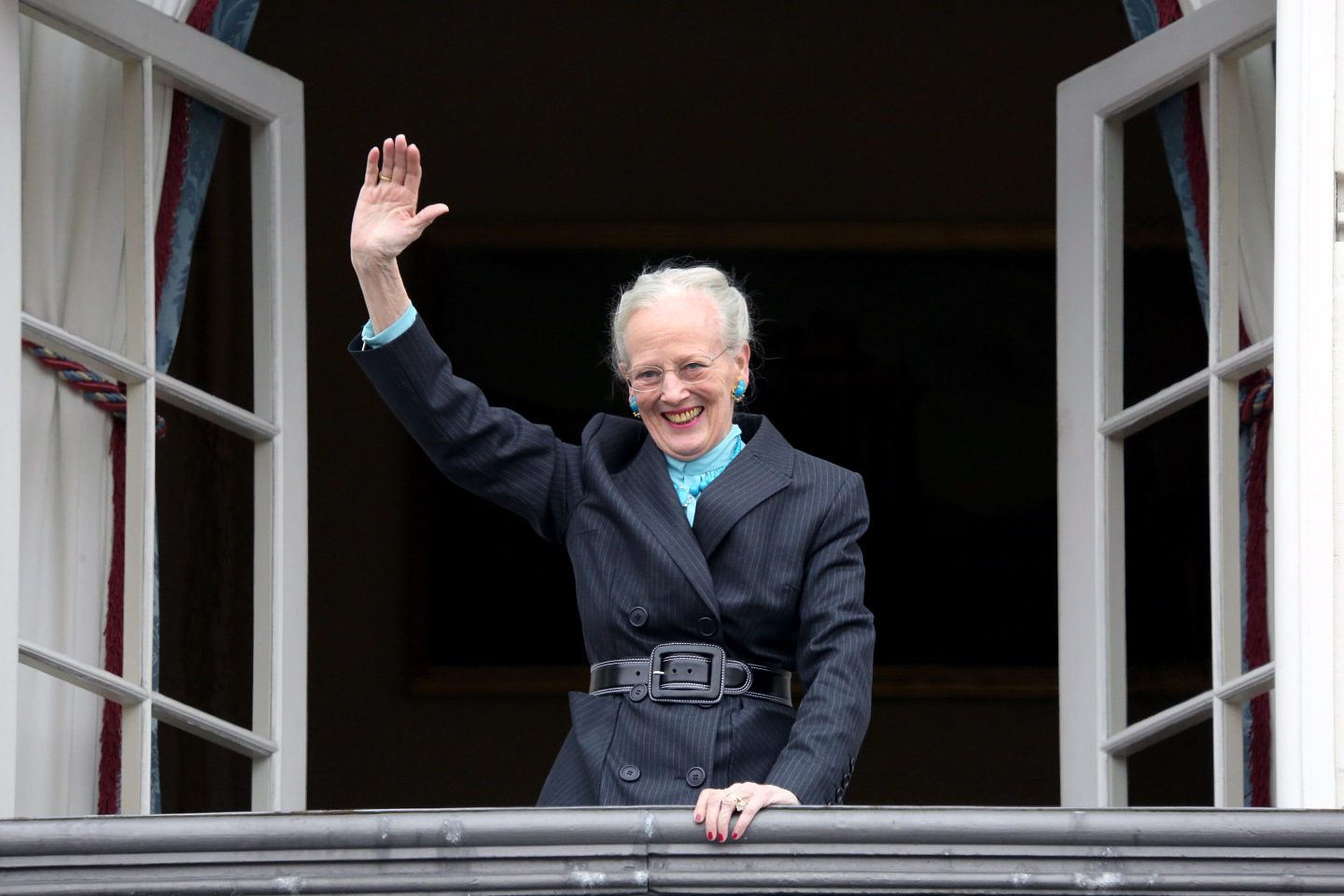 The Queen of Denmark said her decision was "a necessary future-proofing of the monarchy."
Ole Jensen—Getty Images

The Queen of Denmark has apologized after stripping four of her eight grandchildren of their royal titles in an effort to modernize the Danish monarchy and allow them to “shape their own existence.”

Last week it was announced that the four children of Queen Margrethe II’s youngest son, Prince Joachim, would no longer be called princes and princesses from January 2023. Prince Nikolai, 23, Prince Felix, 20, Prince Henrik, 13, and Princess Athena, 10 will instead be known as the Counts and Countess of Monpezat.

The change means that only the four grandchildren of her oldest son, Crown Prince Frederik, would retain their titles—although they too will lose some of the benefits of royalty. Now, only the oldest grandchild and future king, Prince Christian, will receive an appanage (a grant of land or revenue) when he comes of age.

The Queen defended her decision to slim down the monarchy by saying that she wished for the children to be able to “shape their own existence.”

However, not all were happy, and it appeared to come as a surprise to the family.

“This came out of the blue. The children feel excluded,” the mother of the two oldest children told the Daily BT media outlet. “They can’t understand why their identity is being taken from them.”

“My children are sad. My kids don’t know which leg to stand on,” Prince Joachim told BT. “Why should their identity be removed? Why must they be punished in that way?”

Prince Joachim’s wife Princess Marie also said in an interview that their youngest child had been bullied as a result of losing her title.

“A necessary future-proofing of the monarchy”

Since the decision was made, the Queen has reportedly not spoken to the family themselves. Instead, she has released a formal statement saying that she was “sorry” for the “strong reactions” to the changes, but that she would not change her mind, adding that it was “a necessary future-proofing of the monarchy.”

“My decision has been a long time coming,” the statement said. “With my 50 years on the throne, it is natural both to look back and to look ahead. It is my duty and my desire as Queen to ensure that the monarchy always shapes itself in keeping with the times. Sometimes, this means that difficult decisions must be made, and it will always be difficult to find the right moment.

“I have underestimated the extent to which much my younger son and his family feel affected. That makes a big impression, and for that I am sorry.”

This news comes as other European countries have also sought to slim down their monarchies in recent years, reducing the number of royal family members required to perform official duties.

In Sweden, the king removed titles from five of his grandchildren in 2019, meaning that they did not have to perform official duties but would still be part of the royal family.

Meanwhile, in the U.K. it has been widely reported that King Charles may significantly reduce the number of British royals performing official duties in the near future.