US job openings drop to 10.1 million amid interest rates and a gloomy economic outlook 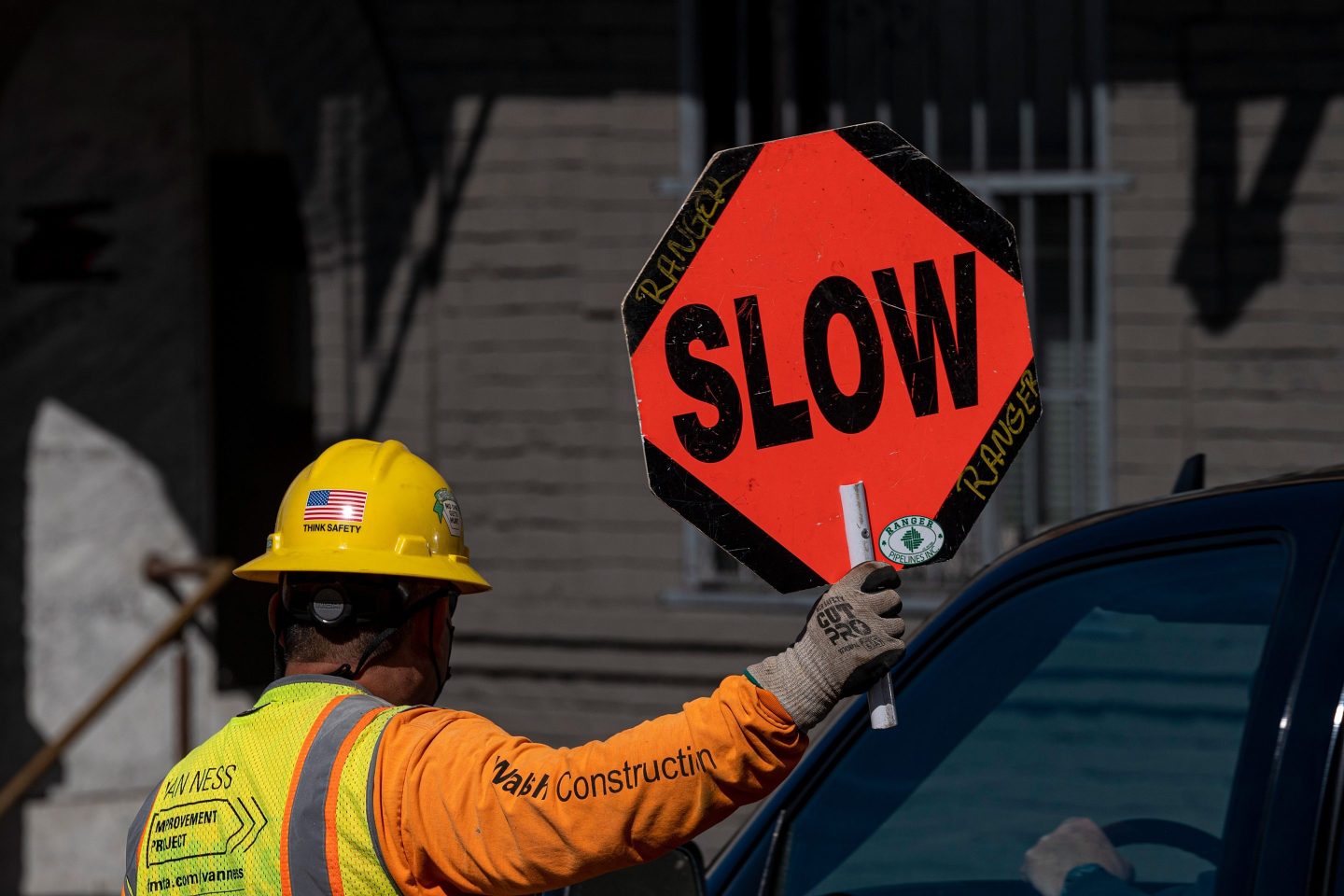 The number of available positions decreased to 10.1 million in the month from 11.2 million in July, the Labor Department’s Job Openings and Labor Turnover Survey, or JOLTS, showed Tuesday.

The median estimate in a Bloomberg survey of economists called for about 11.1 million vacancies in August.

The 1.2 million decline in vacancies was the biggest since April 2020 and is consistent with moderating labor demand, reflective of shifting consumption patterns, rapidly rising interest rates and a darkening economic outlook.

While the number of vacancies remains extremely high, the ratio of openings to unemployed persons retreated in August. There are some 1.7 jobs for every unemployed person, down from about 2 in July.

The largest decreases in job openings were in health care and social assistance, other services and retail trade.

Federal Reserve policy makers have pointed to the elevated number of job openings as a way to cool the labor market without an ensuing jump in unemployment. The decline in vacancies is likely welcome news for policy makers in their quest to tame inflation, but the historically high level of openings suggests wage pressures may remain firm.

Stocks jumped while Treasuries advanced after the report, as traders were optimistic the Fed may not have to be as aggressive with its interest-rate hikes given some signs that demand for workers is cooling.

Some 4.2 million Americans quit their jobs in August, a slight increase from a month earlier. The quits rate, a measure of voluntary job leavers as a share of total employment, held at 2.7%.

The JOLTS data precede Friday’s monthly jobs report, which is currently forecast to show US employers added 265,000 to payrolls in September. Economists are expecting the unemployment rate to hold at 3.7%, just above a five-decade low, and for average hourly earnings to post another firm advance.