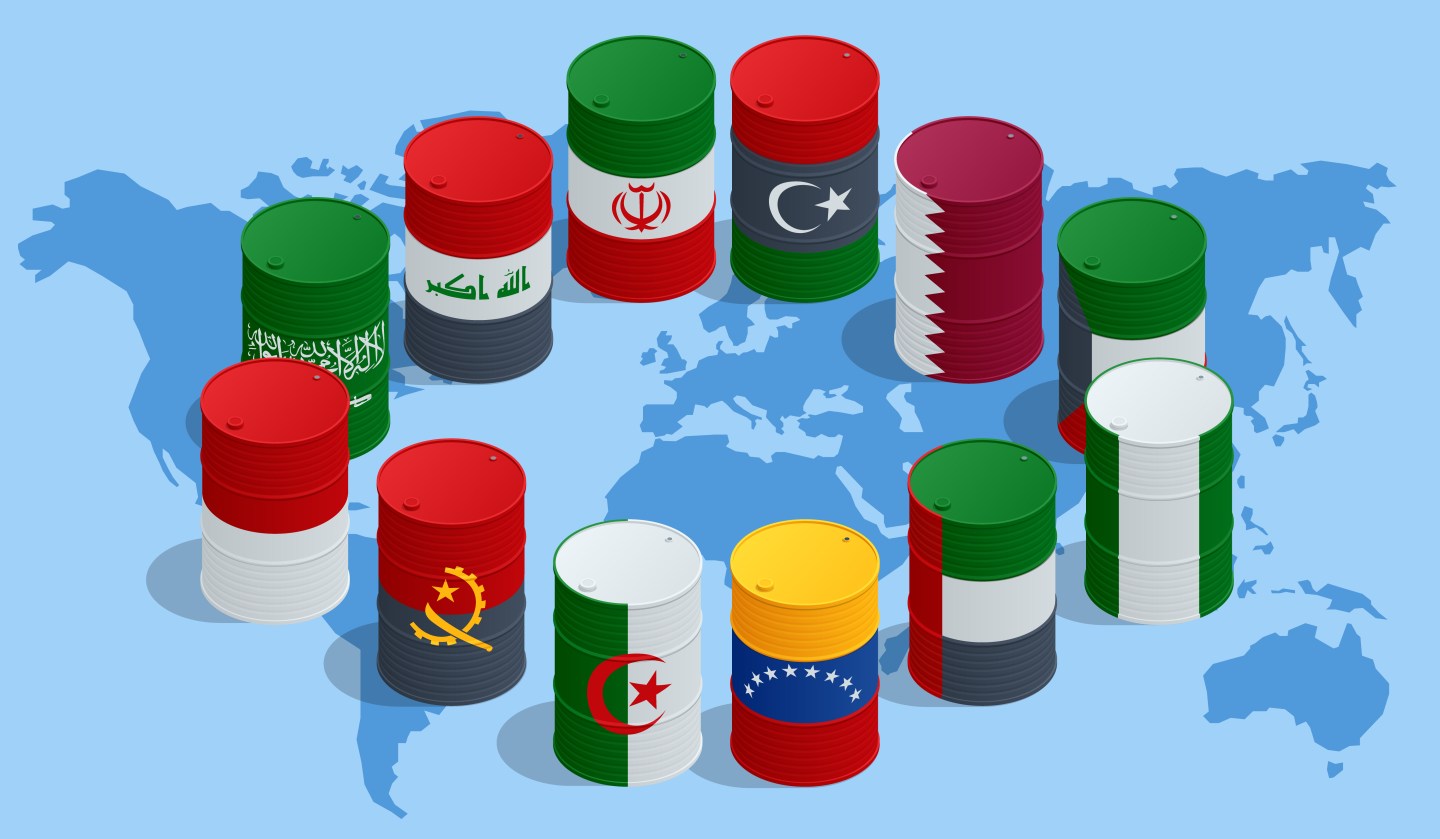 OPEC+ will consider cutting oil output by more than 1 million barrels a day, according to delegates, when it meets in person on Wednesday for the first time in more than two years.

A larger-than-expected reduction would reflect the scale of the producer group’s concern that the global economy is slowing in the face of rapidly tightening monetary policy. A final decision won’t be made until oil ministers meet in OPEC’s Vienna headquarters, the delegates said. A cut of 1 million barrels a day would be the biggest since the start of the pandemic.

Brent crude soared above $125 a barrel following Russia’s invasion of Ukraine in February. It’s since dropped, tempering the spectacular windfall enjoyed by Saudi Arabia, Russia, the United Arab Emirates and other major producers.

“OPEC+ are very focused on stronger US interest rates and its impact on emerging-market demand,” said Amrita Sen, chief oil analyst at Energy Aspects Ltd. “Hence, they want to pre-empt any possible surpluses” in the global market.

A massive cut risks adding another shock to the global economy, which is already battling energy-driven inflation. The US and other countries have called for more production, with President Joe Biden visiting Saudi Arabia earlier this year in search of a new oil deal—and ultimately lower pump prices for Americans ahead of mid-term elections in November.

Biden got some concessions from OPEC+—an acceleration of production increases in July and August capped by a pledge for a nominal supply hike of 100,000 barrels a day in September. The group followed through on its pledge, with production climbing by 230,000 barrels a day last month according to a Bloomberg survey, but output will start dropping in October and could go even lower later in the year.

Average US gasoline prices fell rapidly over the summer after hitting a record of more than $5 a gallon in June. Yet they’ve risen again in the past 10 days to around $3.80.

Biden is also trying to restrict the revenues that Moscow receives for oil as part of efforts to weaken Vladimir Putin’s war effort. An OPEC+ reduction would probably have the opposite effect.

Banks such as UBS Group AG have said OPEC+ may need to cut at least 500,000 barrels a day, and JPMorgan Chase & Co. as much as 1 million a day, to stem the oil price slide. Helima Croft, chief commodities strategist at RBC Capital Markets LLC, has said the group may opt for the latter.

“I suspect that they might not want to go in person for a minor move,” Croft said.

The relationship between Riyadh and Moscow—which underpins the 23-nation OPEC+ alliance—has survived Russia’s invasion of Ukraine and shows no signs of weakening. It’s not yet confirmed if Russian oil chief and Deputy Prime Minister Alexander Novak will attend the Vienna meeting in person. If he does it will send a powerful message, as well as prove awkward for Ukraine’s allies in the European Union.