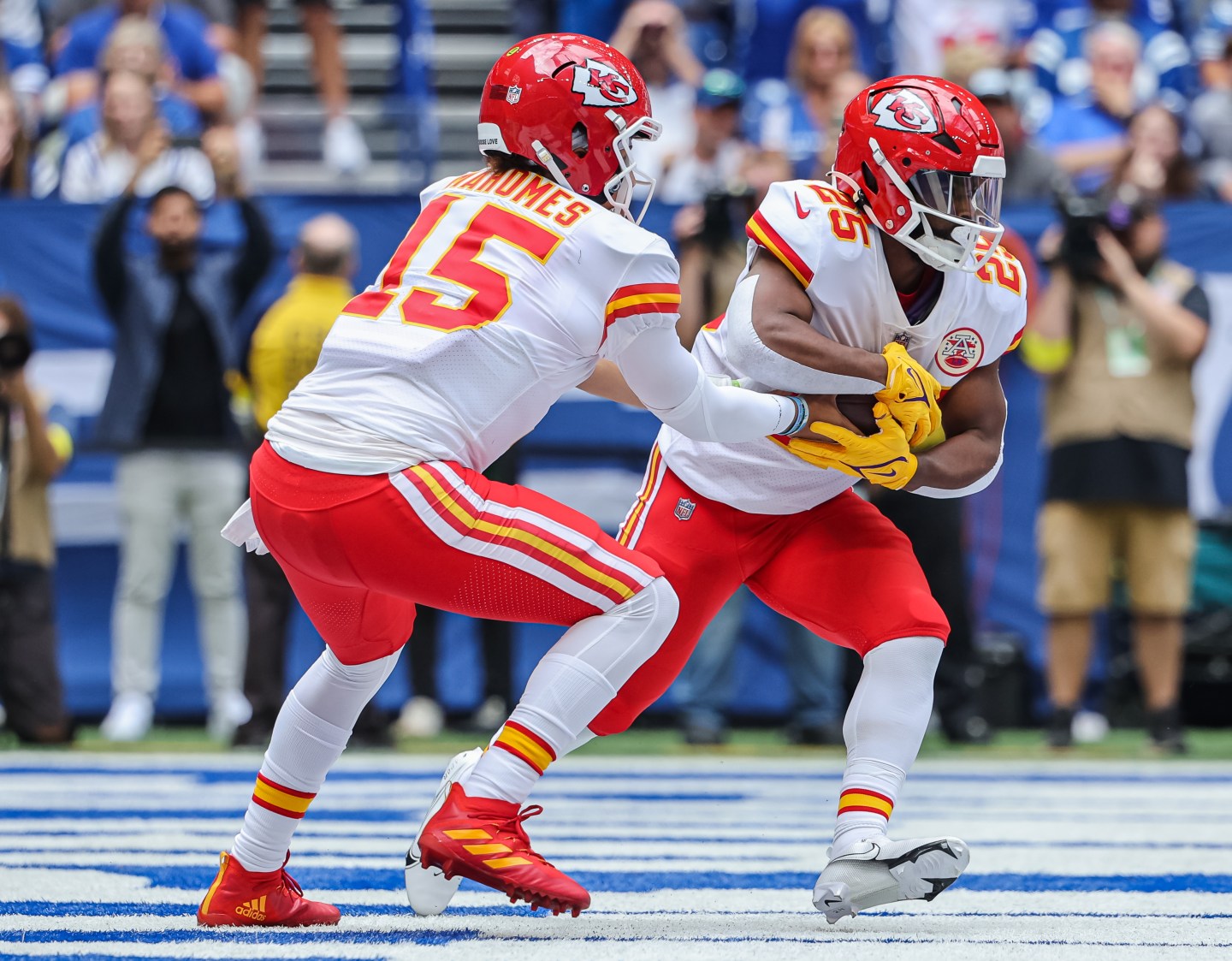 The NFL leader board isn’t looking like a lot of people expected.

A lot can change in the coming weeks, though. And a lot of coaches are shaking up their game plans to ensure that’s exactly what happens. Put on your seatbelt, this is looking like a rocky NFL season.

Here’s a look at who’s playing whom and how best to catch the game.

Which NFL teams are playing this week? And which channels are airing the games?

Miami played Thursday. Today, the Philadelphia Eagles, the league’s only other undefeated team at the end of Week Three, will try to extend their streak. And a note that this week’s first game kicks off at 9:30 am. Here’s a look at everyone who’s playing. (The home team is listed second.)

The best way to watch any sort of network programming for free on a big screen is with a good HD antenna. And watching NFL games is fairly simple, since many air on broadcast networks, meaning you’ll be able to watch even if you don’t have a cable subscription. To ensure you’re getting the most reliable signal, be sure to test the antenna in multiple locations in your home.

Not on the weekend, but Amazon is the exclusive home to Thursday Night Football. Next up is the Baltimore Colts vs Denver Broncos on Oct. 6.

It does. Several, in fact.