Con Edison renewable energy assets sold to German giant for $6.8B in one of biggest-ever green deals in U.S. 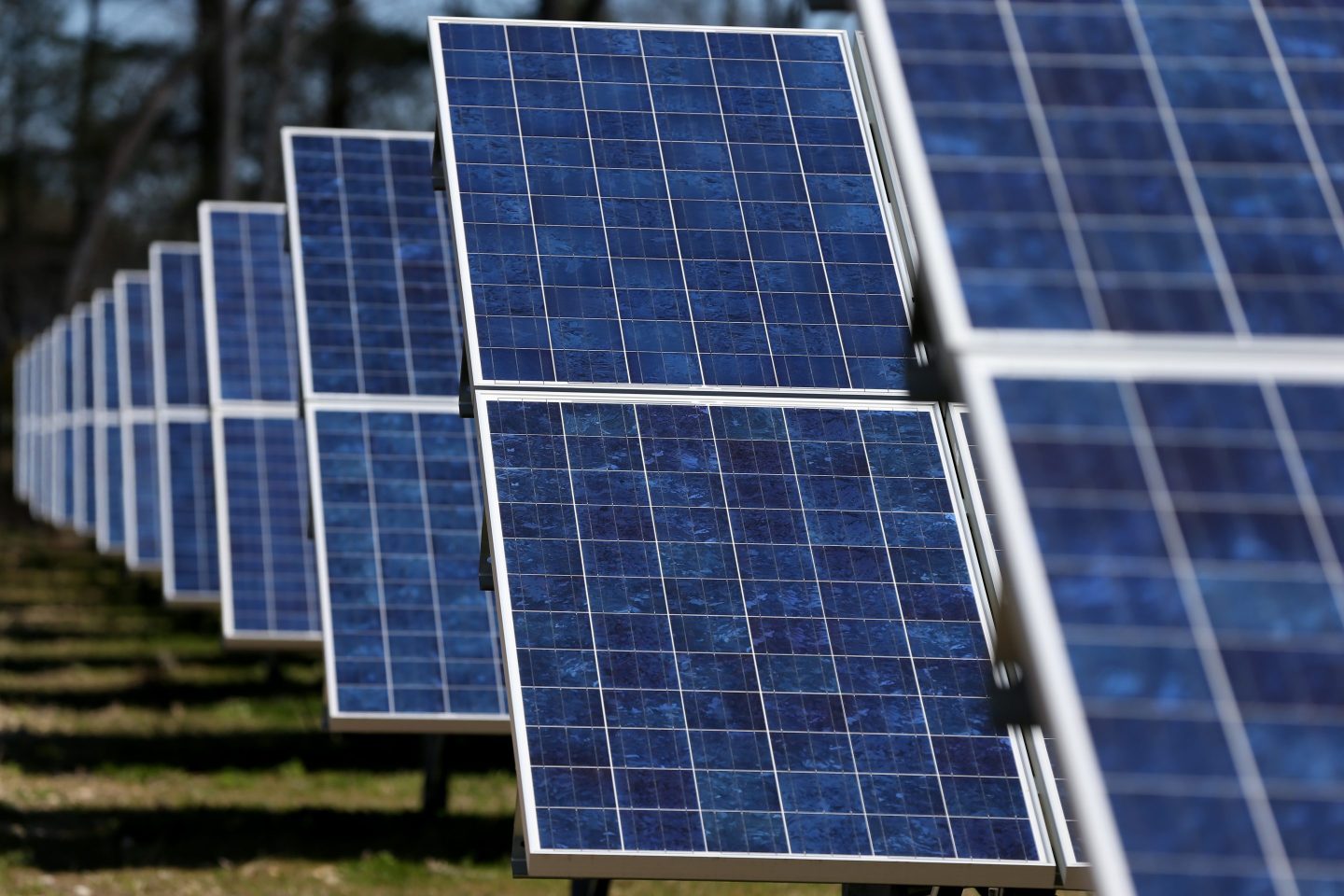 RWE AG agreed to pay $6.8 billion for Consolidated Edison Inc.’s renewable energy assets in one of the biggest-ever green deals in the US, sparking criticism that Germany’s largest utility should be focusing instead on its domestic business.

RWE has been benefiting from the market turmoil in Europe’s power and gas markets since Russia waged war on Ukraine. The company has raised its earnings outlook for the year and earmarked up to 15 billion euros ($14.7 billion) for investment in the US as part of its Growing Green strategy, which envisages global spending of 50 billion euros by 2030.

The deal announced Saturday will almost double RWE’s renewables portfolio in the US to more than 7 gigawatts. But an activist investor with about 1 million RWE shares said the company should focus on supply and security at home instead.

“It is completely incomprehensible how Germany‘s largest energy company can spend 7 billion euros on a M&A transaction in the US amidst the biggest energy crisis Germany has ever seen,” Benedikt Kormaier of Enkraft Capital said in an email Sunday.

“Instead of siphoning off parts of the windfall profits it might be have been more useful to compel RWE to invest the profits into the German energy infrastructure,” he said.

The financing for the Con Ed deal will initially be provided by a bridge loan, which will be partly refinanced by a convertible bond to a subsidiary of Qatar Investment Authority with an aggregate principal amount of 2.43 billion euros.

The deal “is a major boost for RWE’s green expansion in the US, one of the most attractive and fastest growing markets for renewable energy,” Chief Executive Officer Markus Krebber said.

Con Edison, which supplies electric service in New York, parts of New Jersey, and Pennsylvania as well as to wholesale customers, has a market value of about $30.4 billion. The company announced in February it was exploring strategic alternatives for the clean-power business.

In a separate statement, Con Edison said it intends to forego a previously announced plan to issue up to $850 million of common equity this year and withdraw its equity guidance for 2023 and 2024.

Barclays was the financial adviser to Con Edison, while Latham & Watkins LLP was its legal adviser.

— With assistance by Walid Ahmed, Brian Eckhouse, and Eyk Henning