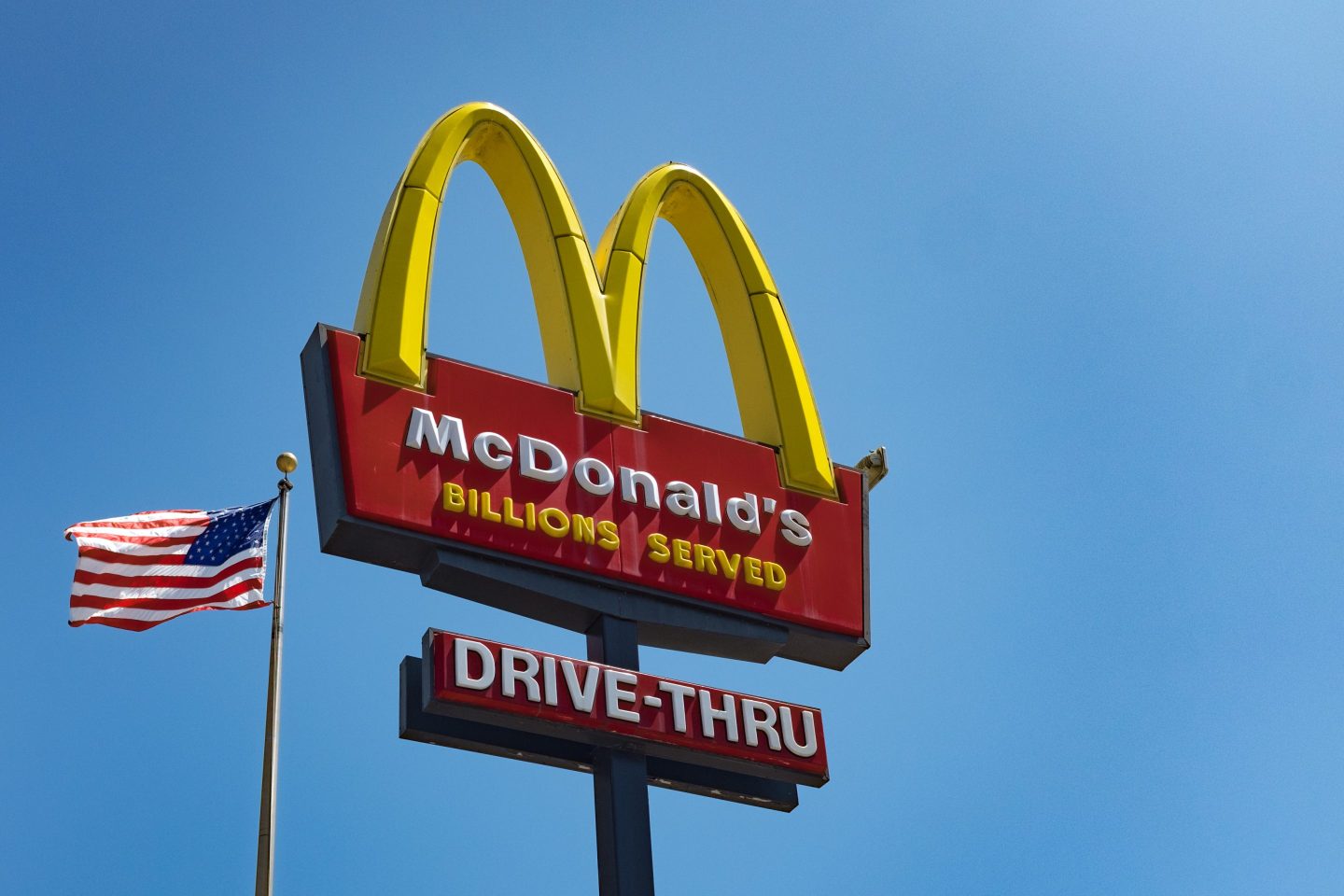 The “Save Local Restaurants” coalition, which opposes the state’s FAST Recovery Act, said Friday it had raised more than $12 million, with Burger King, McDonald’s, and KFC owner Yum Brands among the contributors, according to the Wall Street Journal.

The law could set the fast food minimum wage as high as $22 an hour next year. In California, the minimum wage is now $15 an hour, with a 50-cent increase slated for next year.

According to the coalition, the law “is expected to increase prices by as much as 20% during a period of decades-high inflation and will have cascading impacts throughout local economies.”

The coalition says it’s made up of a “small business owners, restaurant owners, franchisees, employees, consumers, and community-based organizations.”

The legislation applies to fast food restaurants with more than 100 locations nationwide. Companies are prohibited under it from retaliating against workers who make complaints.

Opponents of the law hope to gather hundreds of thousands of signatures to put the legislation on hold through next year and let voters decide in a referendum whether to block it permanently after that.

Otherwise the legislation, signed into law on Labor Day by Gov. Gavin Newsom, will go into effect on Jan. 1, with a 10-person council working to set a minimum wage for fast food workers, with adjustments for inflation.

The FAST Recovery Act states: “The purpose of the council would be to establish sectorwide minimum standards on wages, working hours, and other working conditions related to the health, safety, and welfare of, and supplying the necessary cost of proper living to, fast food restaurant workers.”

Labor unions pushed for the creation of the council after years of struggling to represent workers in an industry known for high turnover, low wages, and few worker protections.

The legislation describes fast food workers as “the largest and fastest growing group of low-wage workers in the state” and said the pandemic illustrated what happens “when a disempowered workforce faces a crisis in a sector with a poor history of compliance with workplace health and safety regulations.”

In August, a McDonald’s executive described the bill as “hypocritical” and “ill-considered.”

“It imposes higher costs on one type of restaurant, while sparing another,” McDonald’s U.S. president Joe Erlinger wrote in a statement. “That’s true even if those two restaurants have the same revenues and the same number of employees.”

A McDonald’s spokesperson told Fortune at the time that the company, which rarely weighs in on legislation directly, decided to do so in part because the bill’s supporters see it as a model that could be implemented in other states.