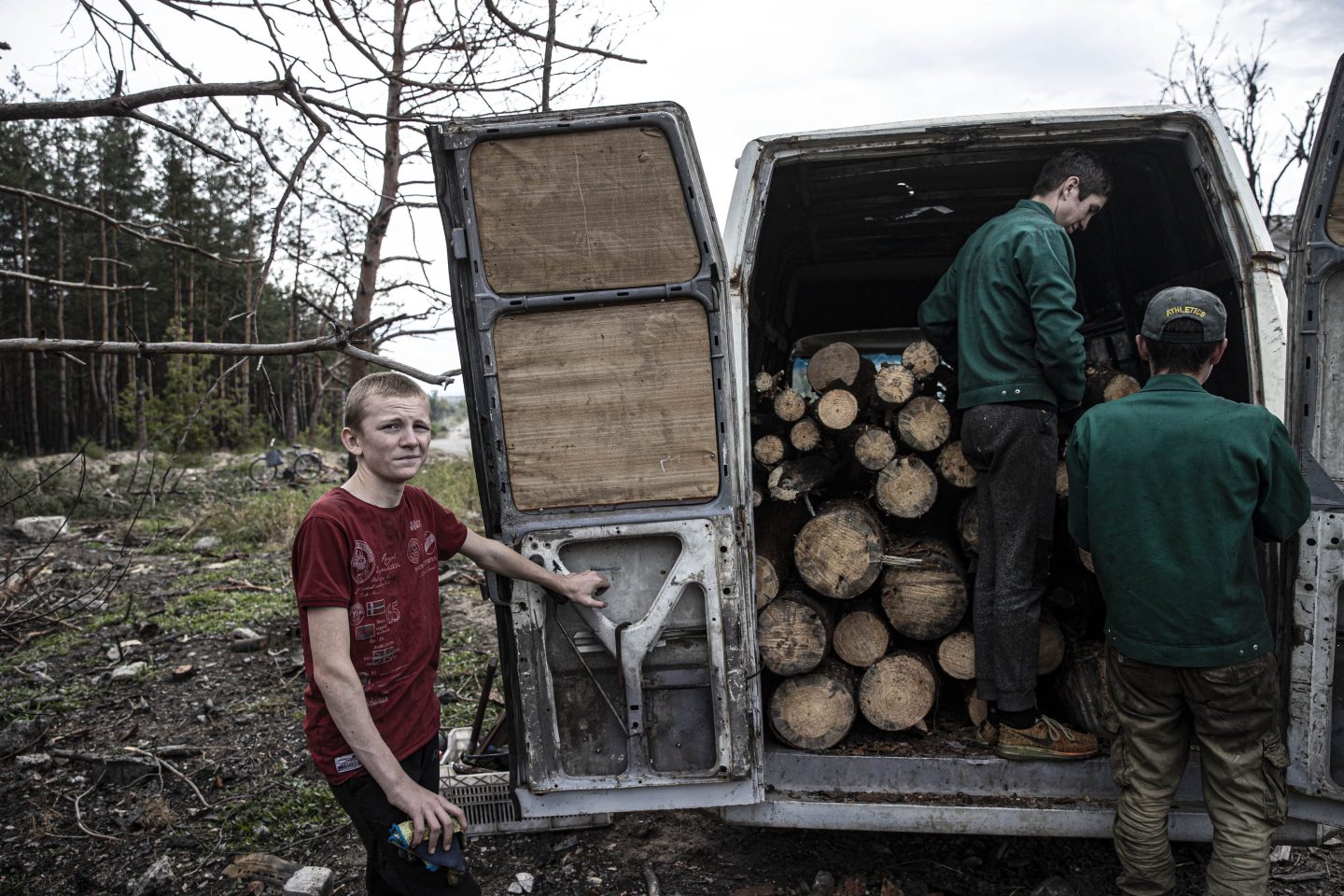 Seven months after Russia launched its invasion of Ukraine, an energy crisis continues to roil Europe. Things might only get worse from here.

In a global research note by Bank of America released Friday, analysts warned that higher storage levels of gas in Europe still might not be enough to hold the continent over in the cold months ahead.

“One winter’s storage is not a long-term solution,” the bank’s analysts wrote.

European gas inventories are above seasonal averages at 88% full, they noted. Storage levels could rise above 90% in October—which could put “pressure” on spot prices (current prices at which an asset could be bought or sold).

“Yet we caution against a false sense of security,” the analysts said.

Their reasoning? For one, full European gas inventories represent only two months of peak winter demand. Additionally, the high prices are directly responsible for higher levels of storage—so if prices decrease, storage could deteriorate.

This comes as leaks hit the Nord Stream pipelines in what both the European Union and U.S. President Joe Biden called deliberate acts. Although Russia had already cut its gas supply to Europe for some time now, reports of the leaks and the question of who’s to blame have escalated tensions.

“Whatever the cause, it raises the possibility that gas may never flow via Nord Stream again— thereby locking in our ‘ugly’ supply disruption scenario of ~€200/MWh Europe gas prices,” the analysts wrote. “This is a picture that we see persisting for several years until tangible new LNG (liquefied natural gas) supply comes to the market from 2025/26.”

Before the war, the European Union relied on Russia for 40% of its natural gas supply. Since the supply was cut off, countries throughout Europe have been working to reduce their gas and electricity consumption by placing restrictions on both businesses and consumers—all while increasing their imports of liquefied natural gas.

But the fear of what’s to come remains.

If Russia’s gas imports cease, Europe’s total gas supply for 2023 will be 25% lower than 2019 levels, even if Europe makes maximum use of its existing capacities in LNG regasification and planned ones in floating storage regasification units.

“Demand destruction to date might be balancing markets, but we highlight that a 15% reduction in summer demand is very different from -15% during winter,” they wrote. “Peak demand months are as much as double summer lulls, hence nominal demand destruction may have to rise in step in order to balance flows.”

Additionally, the bank’s analysts suggested the effects of the gas crisis will spill over into coming years, in terms of sustained higher gas prices for Europeans.

“The bottom line is that a permanent alteration in daily flows has a much greater impact than starting storage levels, which can only be consumed once.”