Jack Dorsey tried to add Elon Musk to Twitter’s board well before acquisition, but the board feared it would create ‘more risk’ 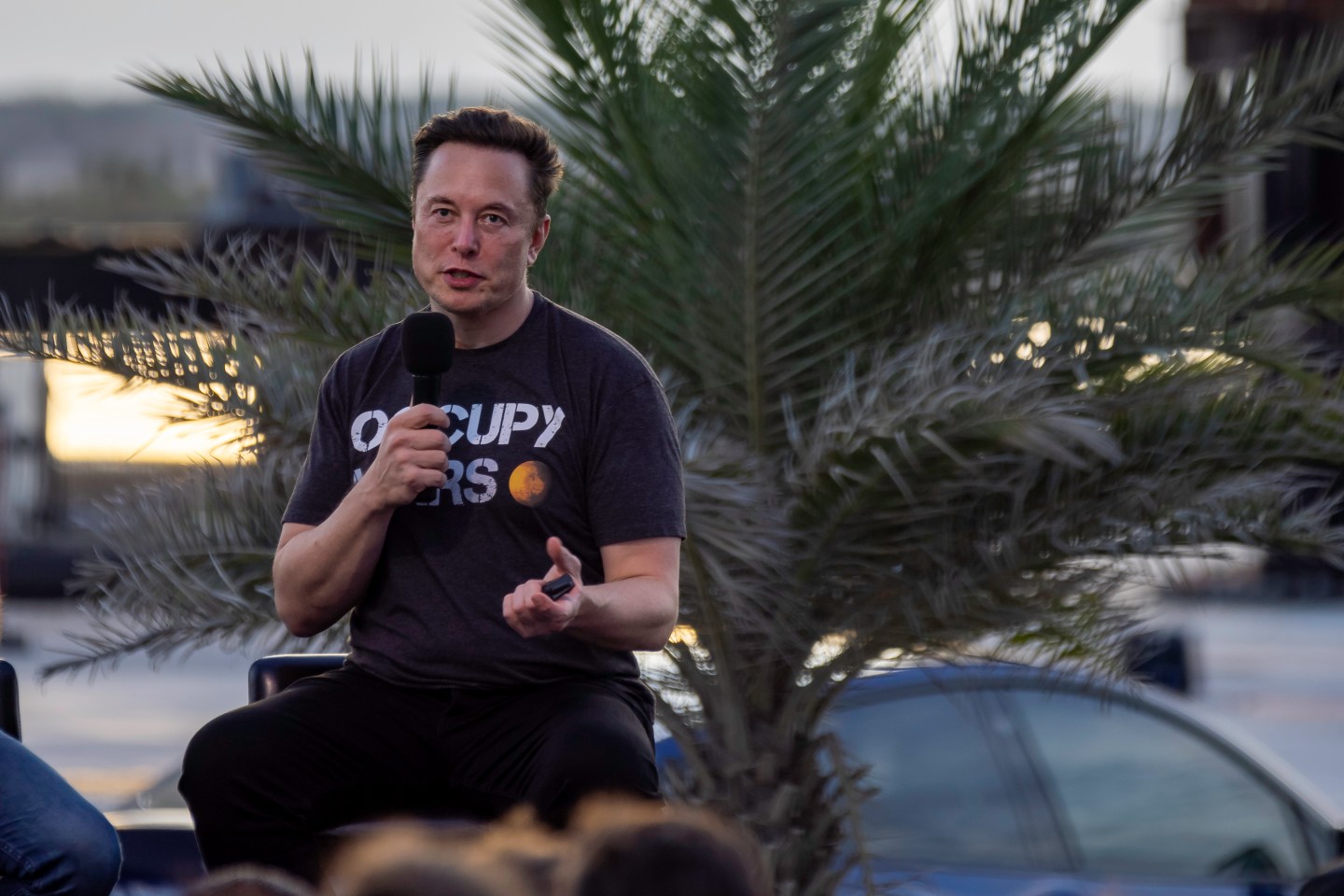 Former Twitter CEO Jack Dorsey tried to get Elon Musk onto the social network’s board of directors long before the current drama around whether Musk will buy the company.

Dorsey pushed to add Musk to Twitter’s board shortly after activist investors started agitating for change at the company in 2020, according to new text messages shared as part of Twitter’s ongoing lawsuit with Musk. Dorsey’s plan was rejected by Twitter’s cautious board, he wrote in a private message to Tesla Inc. CEO Musk in March of this year. In their conversation, Dorsey was specifically lamenting the fact that Twitter was a public company instead of an openly available technology protocol anyone could build on, like email.

Musk replied that he would “like to help if I am able to,” after which Dorsey mentioned that he had already been thinking about ways to get Musk more involved in the company.

“I wanted to talk with you about it after I was all clear” of involvement with the board, Dorsey wrote, “because you care so much, get its importance, and could def help in immeasurable ways.”

In another message, Dorsey wrote “back when we had the activist come in, I tried my hardest to get you on our board, and our board said no. That’s about the time I decided I needed to work to leave, as hard as it was for me.” Dorsey said Twitter’s board is “risk averse” and saw Elon as adding “more risk” to the company. “Which I thought was completely stupid and backwards,” he wrote. Dorsey stepped down from Twitter’s board in May.

Musk reached out to another member of Twitter’s board, Silver Lake’s Egon Durban, later that same day and was soon in touch with Twitter CEO Parag Agrawal and Chairman Bret Taylor about a possible board seat.