The U.K. is facing a property crash as the popularity of 2- to 5-year fixed mortgages means millions may soon not be able to afford their monthly payments 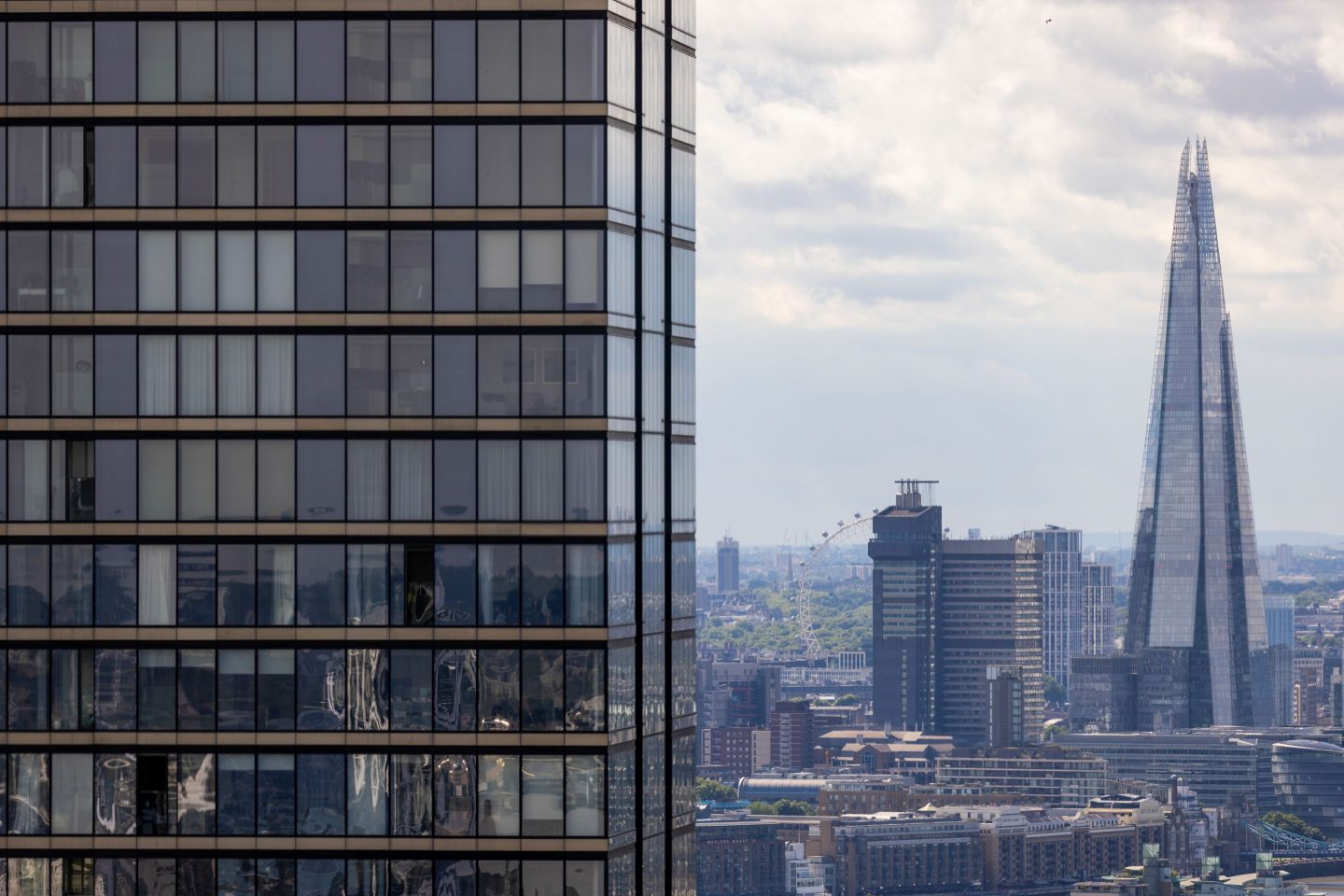 The risk of a serious property price crash is rising fast in the U.K.
Jason Alden—Bloomberg/Getty Images

The biggest casualty to come out of British Chancellor Kwasi Kwarteng’s much-criticized mini budget announcement may be the U.K.’s housing market.

As the Bank of England threatens to hike interest rates, and bond yields rise sharply in reaction to Kwarteng’s plans for massive tax cuts and government borrowing, homeowners and homebuyers in the U.K. have been thrown into a state of panic—both over the future costs of their mortgages, which are tied to interest rates, and over news that lenders are pulling out of deals and withdrawing products from the market.

The turmoil in Britain bears a superficial resemblance to the quick slowdown in the U.S. housing market, where prices are dropping in 77% of metro areas, but while the prospect of finding an affordable mortgage looks similarly bleak in the U.S.—where mortgage rates are nearing 7%—the U.K. is facing a greater present threat as millions will need to remortgage their properties in the next two years.

That’s because two- to five-year fixed-term mortgages—which revert to a variable market rate after their fixed period ends—are extremely popular in the U.K. Today, more than 2 million British households are facing a sharp increase in their mortgage costs in the not-too-distant future—dramatically increasing the chances of a property price crash, as many homeowners may be unable to afford what will likely be much higher rates.

David Hollingworth, director at mortgage broker L&C, told Fortune that, while most short-term fixed mortgage borrowers may be protected from these increases in the near term, they will be looking at a much higher rate environment when their fixed period comes to an end.

“People will be eyeing the end of their deal anxiously,” Hollingworth says.

As the market whipsaws from one minute to the next, many lenders have been unable to keep up with the fluctuating prices—and have paused their lending.

HSBC and Santander are among the top U.K. lenders suspending new deals on mortgages as they attempt to reprice them, while other banks like Nationwide and Halifax have increased rates or withdrawn products. “This is the first time we’ve seen a major withdrawal of products and repricing in the mainstream market since the global financial crisis,” said Ray Boulger, an analyst at mortgage broker John Charcol.

Once lending does resume, the 2 million borrowers looking to remortgage their houses between now and the end of 2024, according to Bank of England data, will face a much higher rate environment.

Combine this mortgage “cliff” with the worst cost-of-living crisis the U.K. has seen in decades, as well as the looming threat of a recession, and a housing market crash is becoming a very real possibility. “For the last few months, we’ve known this is a possibility but it’s looked like the worst-case scenario. Now we are heading for that scenario,” Neal Hudson, a housing market analyst and founder of the consultancy BuiltPlace, told the FT.

“I’m still not 100% certain the market will crash…but it’s the main assumption now,” he added.

How far will house prices fall?

Housing prices have steadily risen in the past decade from an average £168,400 in 2012 to £283,500 today, helped by historically low interest rates and small down payment requirements.

But as those days come to an abrupt end, the mortgage rate hike will exacerbate the cost-of-living crisis and inequality in the U.K. “Buyers who potentially had stretched to get a deposit together and borrow on the larger multiples in order to be able to buy in the first place, they are clearly gonna have less flex in their monthly budget,” Hollingworth told Fortune.

The gilt market meltdown, and the risk of interest rates rising to 6% by next summer, “makes it very difficult to know where to price mortgage products,” Boulger told BBC Radio 4’s Today program. He predicts U.K. house prices will fall 10% in the next year and noted that “whilst at the moment I don’t think we’re going to see many more forced sellers… it’s certainly going to have an effect on people’s ability to buy.”

Analysts at Credit Suisse are warning that higher interest rates, rising inflation, and the risk of a recession could lead to house prices falling by 10% to 15%.

Ian Mulheirn, chief economist at the Tony Blair Institute for Global Change, goes even further. Speaking with BBC Newsnight, Mulheirn says that “with the rapid increase in interest rates that we are about to see, it would just be very hard for buyers to afford to pay the price that houses are currently at. Then we could be looking at a drop of anywhere around a third in real terms.”