How a hedge funder exposed a $100 million N.J. deli that just got charged with securities fraud: ‘The pastrami must be amazing’ 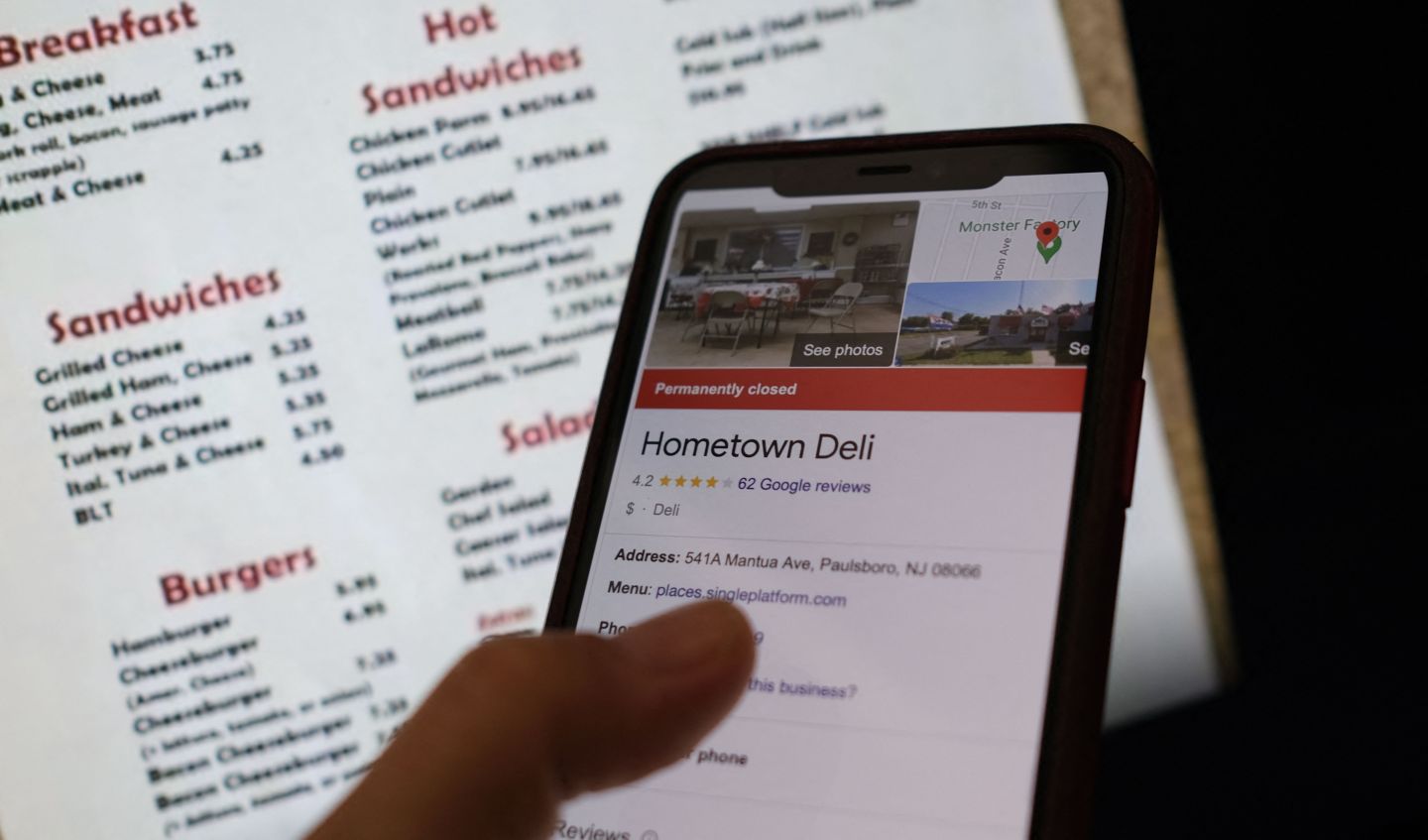 How about that sandwich?
Getty Images

Three people involved with a $100 million public company built around a single New Jersey deli were charged with securities fraud and market manipulation.

Federal prosecutors on Monday accused James T. Patten, Peter L. Coker Sr. and Peter L. Coker Jr. of artificially inflating the price of two companies through manipulative trading. One of them was Hometown International Inc., the sole asset of which was “Your Hometown Deli” in Paulsboro, New Jersey, across the Delaware River from Philadelphia’s airport.

Hometown became infamous when hedge fund legend David Einhorn of Greenlight Capital highlighted the company in a letter to investors in April 2021 as an example of irrational exuberance in the market. Einhorn noted the deli barely had sales of $20,000 in 2019 and even less in 2020 despite reaching a nine-figure valuation.

“The pastrami must be amazing,” Einhorn observed. “Small investors who get sucked into these situations are likely to be harmed eventually, yet the regulators—who are supposed to be protecting investors—appear to be neither present nor curious.”

Patten, 63, and Coker Sr., 80, both North Carolina residents, were arrested Monday and are scheduled to appear before a federal magistrate judge in that state. Coker Jr., 53, a Hong Kong resident, remains at large.

The criminal charges follow a parallel civil suit filed against the three earlier on Monday by the Securities and Exchange Commission. Lawyers for the three men couldn’t immediately be identified.

Patten and the two Cokers manipulated the value of Hometown’s over-the-counter shares by trading through accounts they controlled to create the appearance of active trading, the SEC said in its suit filed in federal court in Camden, New Jersey. They drove the value of the company above $13 a share, resulting in a market capitalization of more than $100 million.

The suit alleges the three men used the same method to push up the price of E-Waste Corp., a Kent, Washington-based company that merged with EZRaider Global Inc., a private Nevada corporation that distributes electric tactical vehicles, in September 2021.

At one point, the manipulative trading pushed E-Waste’s price from 10 cents a share to $10 a share, resulting in a market capitalization of about $120 million for a shell company with no revenue, the SEC said.

According to the SEC, Patten started the deli with a childhood friend and his girlfriend in October 2015 but soon began conspiring with the Cokers to create a public company that would serve as a reverse-merger vehicle. After the company began trading in 2019, Patten paid his co-founders $3,000 for a 38% stake in the deli and exercised an option for their remaining stake the following year.

Hometown merged in March with Makamer Holdings, a bioplastics startup, selling the deli’s inventory for $700 and the store itself for $15,000.