Gen Z, now is your time to start investing 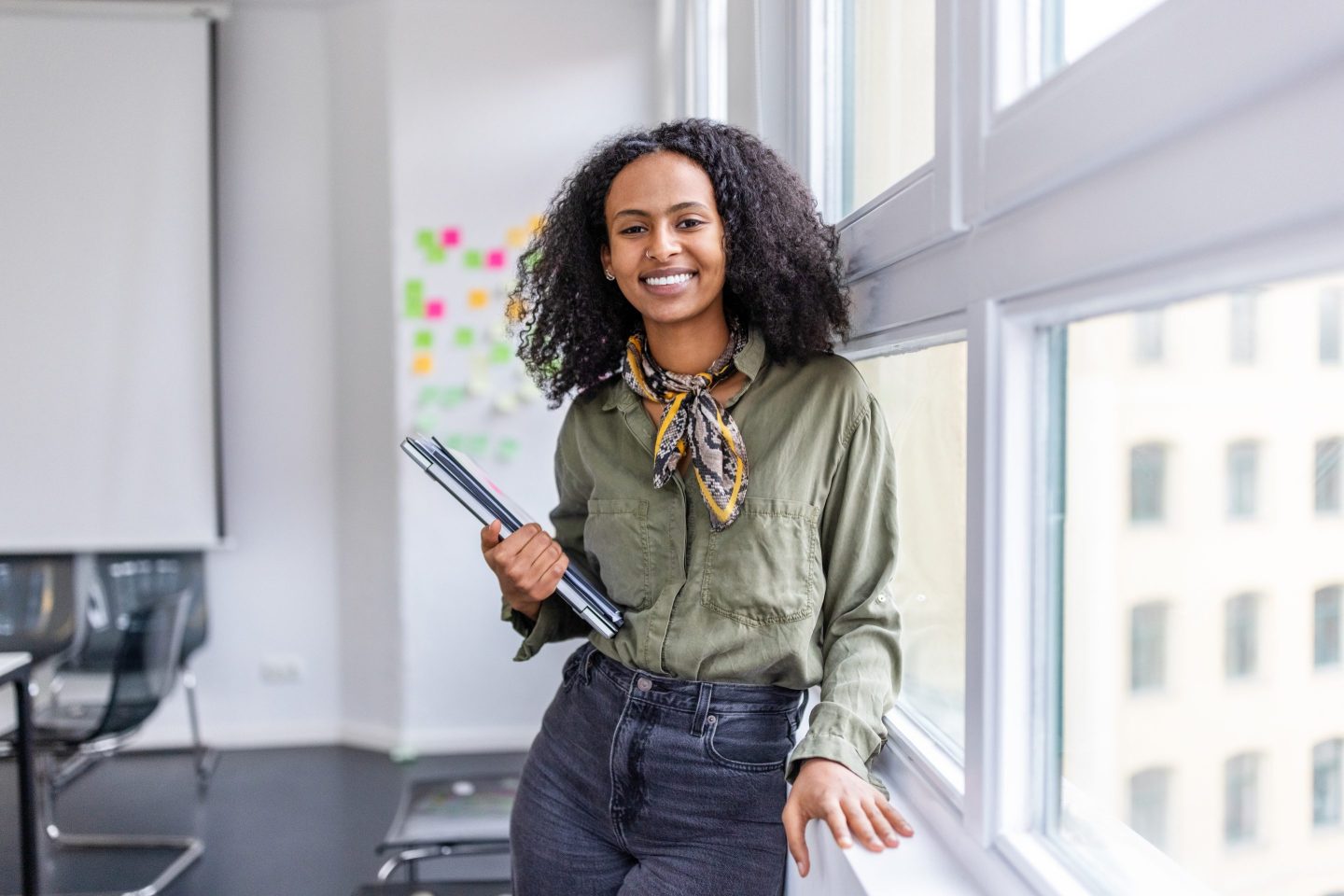 Now's the time for young workers to jump into the market.
Luis Alvarez

Fewer than one in 10 members of Generation Z own a retirement account, and recent stock market movements coupled with recession fears show why it might be scary for novice investors to jump into investing.

But despite the turbulence—and lamentations about what’s happening to 401(k) balances—it’s actually a great time for those in their 20s (and younger, if they can swing it) to start investing in their future. In fact, Gen Z can use the market lows to their advantage.

Nothing is guaranteed in investing. But young investors have decades ahead of them until retirement, and decades for their contributions and earnings to compound. Given that the benchmark S&P 500 has returned 10% annually on average over the past almost-century, that is likely to pay off. And the earlier they get in, the better.

“You have no control over what the markets are going to do. The one thing you have absolute control over is time,” Tricia Rosen, a Massachusetts-based certified financial planner, previously told Fortune. “A little bit of money right now is so impactful for later on.”

It’s a strategy known as buying the dip, and with inflation still flying high, it’s doubly important to pursue growth. A falling market puts stocks at something like a discounted price, financial advisors like to say. Young workers can buy more now with the same amount of money than they could a few weeks ago.

What’s a potential boon for younger investors can be harmful for the retirement savings of retirees and near-retirees, however.

In an ideal world, money needed in the next five years would not be tied up in risky assets like stocks. But that isn’t always the reality for many older Americans, especially if they were riding the pandemic-era highs of the stock market to juice their bottom line. In fact, retirement account balances hit an all-time high last year.

Now, those assets are hurting. And there isn’t much investors can do to ease the pain. There’s only so much they can control, like their spending and putting off any upcoming major expenses that can be delayed.

If things are really dire, there’s another (unpopular) option: Join the ranks rethinking when they will retire. A quarter of workers are already postponing their retirement due to inflation, according to a recent report by BMO Harris Bank. Doing so could help you ride out some of the year’s volatility—and potentially boost your Social Security payments.

“Delaying retirement can have a significant impact on retirement finances by giving your existing retirement savings more time to grow and shortening the period of retirement you will need to pay for,” David Rosenstrock, CFP and director at Wharton Wealth Planning, previously told Fortune.