This economy has ‘one foot in the grave,’ 20-year Wall Street vet and chief strategist at JPMorgan Asset Management says 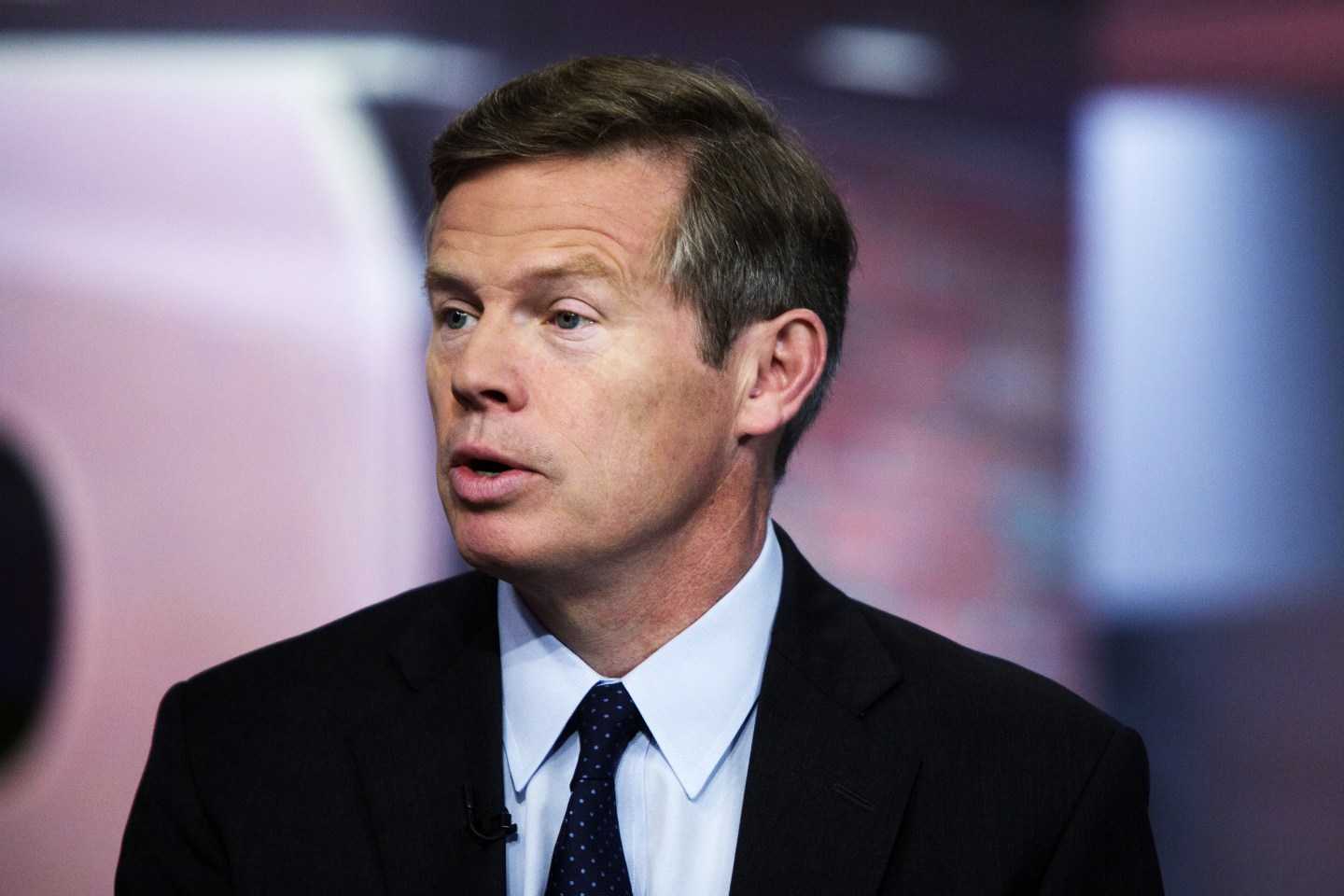 The Federal Reserve’s interest rate hike on Wednesday in its attempt to lower high inflation is highly debated, with some economists and investors applauding the decision to once again raise borrowing costs and others arguing it will be harmful.

JP Morgan Asset Management’s chief global strategist, with over 20 years of experience, is in the camp of Fed critics.

In an interview with CNBC on Wednesday, shortly after the Fed announced its 75 basis-point interest rate increase, David Kelly said the U.S. economy’s got “one foot in the grave,” and the other on a banana peel.

“It really looks like it could get pushed into a recession, and I just don’t see the reason why,” he added. “If inflation is coming down slowly, let it come down slowly.”

Kelly said 9% inflation is “absolutely intolerable,” but, he thinks, those days are already behind us. Inflation was down to 8.3% year-over-year in August from 8.5% in July and 9.1% in June. Despite the decline, the consumer price index still rose 0.1% in August from July.

“I think they just want to sound hawkish,” Kelly said, referring to the Fed’s aggressive projections for future rate hikes. “I’m trying to figure out what I’m supposed to be so scared of here.”

He says the projected rate increases of 75 basis points in November, 50 points in December, and possibly 25 points early next year will push the federal funds rate up to 4.25% or 4.5%. He said the economy can’t take such increases, citing a strong dollar that affects the nation’s exporters, potential homebuyers being “knocked out” of the market because of high mortgage rates, and the overall drag on the economy.

Before the Fed announced its rate hike on Wednesday, Kelly in an interview with CNBC accurately predicted, like many economists, that it would be a 75 basis-point increase, adding that the path the Fed is on is “too much.”

“This economy is slowing down to a crawl,” he said. “Inflation is going to roll over anyway, maybe not as fast as the Fed would like. But, I think, the Fed is in grave danger of tipping this economy into a recession by being more hawkish than they need to be right now.”

Meanwhile, others like former Treasury Secretary Larry Summers tweeted that the Fed’s move on Wednesday, along with slower growth and higher unemployment, was “good to see.” Although he said we’re “far from out of the woods.”

He also praised the Fed’s “firmness of commitment to disinflation,” and hoped that it would do “what is necessary to contain inflation,” which he suspects has a stronger hold on the economy than they may recognize.

However, Summers was a bit critical of Fed Chair Jerome Powell.

“Chairman Powell is very thoughtful at press conferences but I wonder whether the Fed’s credibility is well served by frequent hour long dialogues on hypotheticals and the unforecastable, with the backdrop of gyrating markets,” he wrote, adding, “between press conferences and dot plots and minutes, the @federalreserve should consider the idea of TMI.”