A London stockbroker with a history of being right built a model to predict the next World Cup winner. Here’s who he says will win 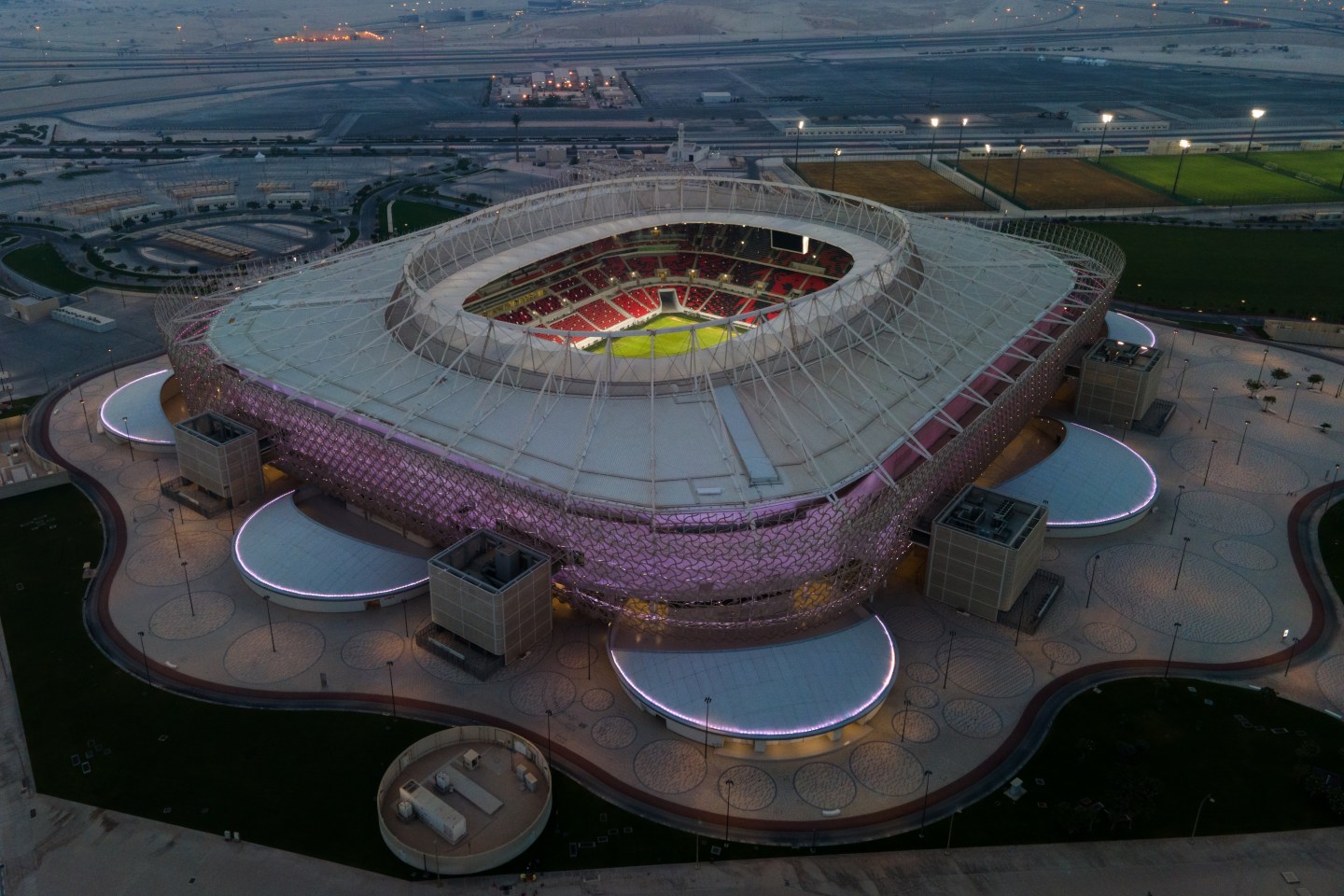 An Investment strategist who accurately predicted the winners of the two previous World Cups has announced which team he expects to take the trophy at the upcoming 2022 FIFA World Cup in Qatar.

And that winner will be Argentina, Joachim Klement, from Liberum Capital, wrote in a note on Tuesday.

If the forecast is correct, it would be that football-crazy country’s first World Cup victory in 36 years. At the 1986 World Cup in Mexico, it beat West Germany in the final shortly after defeating England in an infamous quarterfinal game that included Diego Maradona’s “Hand of God” goal.

According to Klement, Argentina, in the 2022 tournament, will beat Spain in the semi-finals and meet England in the finals. It would be a rematch of their famous battle more than three and a half decades earlier.

Klement’s prediction is drawn from a University of Nottingham study that takes into consideration economic and climatic factors such as each country’s per capita Gross Domestic Product (GDP), population, and temperature. In theory, the data helps with predicting the success of countries in international football matches because of the implication on sports infrastructure and the pool of soccer talent. The model also factors in a bonus for the host country, which benefits from having the most fans present in stadiums.

Klement warned that there is still an “element of chance” involved and that some results can be based on luck. When predicting outcomes at the group stage, Klement says the model relies on probabilities. “Just because a team has a low probability of making it into the knockout stage doesn’t mean it will,” he said.

If the outcomes don’t turn out as forecasted, Klement has his defense ready. “I have been working in the financial services industry for more than 20 years and if I have perfected one thing, it is how to find excuses for faulty predictions.”

Banks routinely make predictions on who they think will win the World Cup. The likes of UBS, Goldman Sachs, and Macquarie Bank tried to predict victors in both the 2014 and 2018 World Cups, but none of them were accurate for two consecutive tournaments. Klement wrote in the note that his “track record is 100% accurate,” after predicting that Germany would win in 2014 and France would win in 2018.