On Modi’s birthday, India brings back cheetahs for the first time since their local extinction 70 years ago 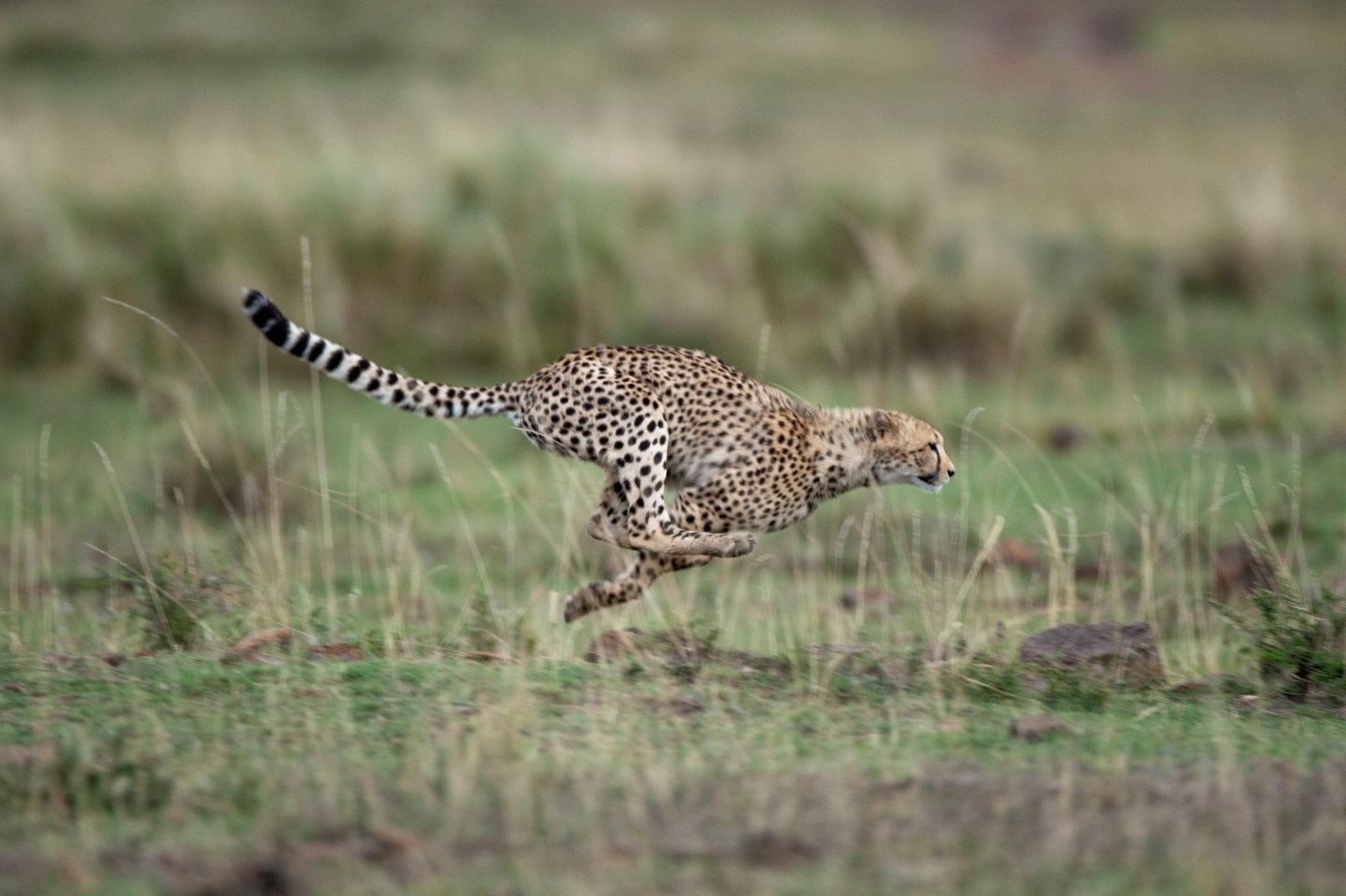 Cheetahs are back in India.
Getty Images

Prime Minister Narendra Modi celebrated his birthday by releasing eight Namibian cheetahs into the wild in central India to burnish his conservationist credentials over an animal made extinct decades ago by colonial hunters and shrinking grasslands.

“In this 21st century, India is sending out a message to the whole world that economy and ecology are not contradictory,” Modi said on Saturday. “If we protect nature and our environment, the country’s development can take place.”

Since becoming prime minister in 2014, Modi’s birthdays have become yet another platform to help magnify his popularity. His supporters have screened films made about his life, held vaccination drives during the pandemic and launched a mobile app to help people communicate directly with him.

This time around Modi, who turned 72, released the cheetahs flown in from Namibia into a special enclosure in the Kuno National Park in Madhya Pradesh state. The sedated big cats will then be kept in quarantine for a month.

Cheetahs became extinct two years after Modi was born and their reintroduction in India is the culmination of decades-long efforts by successive governments.

“The reintroduction of cheetah in India is a step towards correcting an ecological wrong,” Environment Minister Bhupender Yadav said in a tweet.

While the cheetahs that went extinct in India are a different subspecies from those found in Africa, their function as top predators within the ecosystems in which they live is likely to be identical, the University of Pretoria, which is assisting with the reintroduction program, has said in a statement. More cheetahs are set to be brought to India in the next five years.

The mission is not without its risks.

The African cheetahs will find Indian reserves challenging due to a lack of suitable habitat of sufficient size. They will also face risks from other predators including feral and domestic dogs, said Ravi Chellam, a wildlife biologist and conservation scientist based in the southern city of Bengaluru.

“India currently just does not have sufficient habitats for establishing a free-ranging population of cheetahs,” Chellam said. “Introduction of African cheetahs is not a national conservation priority, the risk is not worth taking.”

Project Cheetah follows other conservation projects meant to increase the population of critically important species like tigers, lions and elephants. Modi has often taken centerstage in these campaigns, even appearing on a television show with British adventurer Bear Grylls in 2019 to talk about climate change.

Last year, Modi’s Bharatiya Janata Party carried out a three-week birthday celebration for him in the “service of the nation.” That came at a time when India’s economy was struggling after a brutal second wave of Covid-19 and his popularity had dipped.

Despite a choppy second term in office Modi’s popularity has recovered. A recent opinion survey showed almost 53% of respondents continue to favor him as prime minister. He is looking at a third term in office, with elections due in 2024.

This year, an e-auction of gifts and souvenirs presented to the prime minister went live on Saturday. The proceeds will be spent on a program to rejuvenate the Ganges river, sacred to many of India’s devout Hindus, by curbing pollution and improving its fragile ecosystem.

–With assistance from Archana Chaudhary.