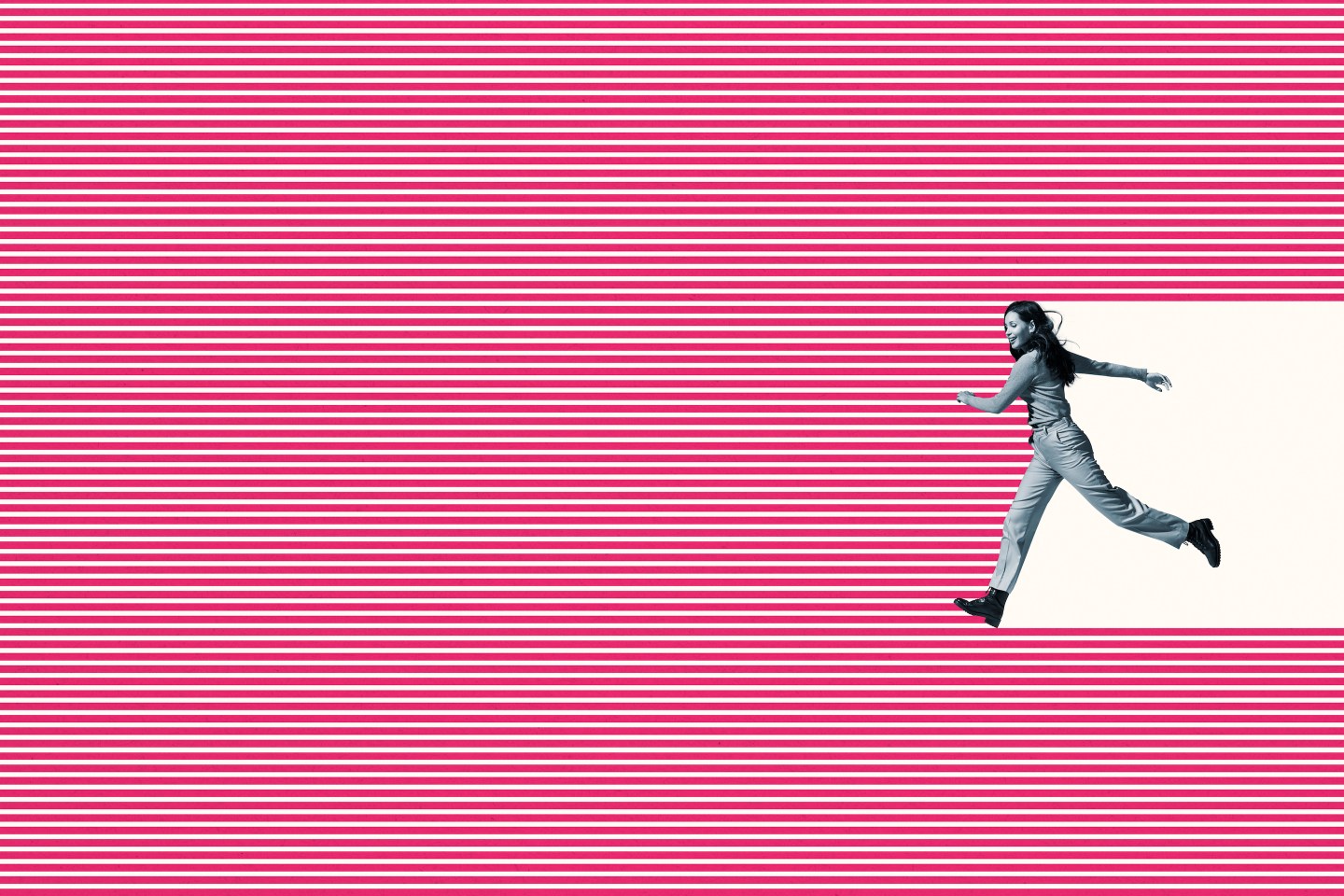 In a perfect world, Dalana Brand’s role at Twitter as chief people and diversity officer would not exist.

“Because everybody (would be) showing up and being super inclusive and living with principles around our work,” she said.

But until every employee views it as their role to uphold diversity and inclusion standards, and until companies can demonstrate that they meet these goals with data, her role will remain crucial.

“Really living the promise of what we’re trying to deliver to the organization by making sure every single process, program, policy, and approach that we take on in the company shows up in a very inclusive, equitable and accessible way, if you will. It’s really about embedment,” Brand said while speaking on a panel during a virtual preview event to Fortune‘s Most Powerful Women Summit in October.

Alongside Brand on the panel was Johnson & Johnson’s chief diversity equity and inclusion officer Wanda Bryant Hope; Kellie A. McElhaney, founder and executive director at the Center for Equity, Gender, and Leadership at University of California, Berkeley; and Girls Who Code CEO Tarika Barrett.

All agreed that achieving equitable outcomes requires a company-wide approach based on data.

“By doing that, we have created more opportunities for women,” Bryant Hope said, adding that 48% of the company’s global workforce is now made up of women at the managerial level and higher. Johnson & Johnson also uses diverse interview panels “because we know data tells us that that makes a difference,” she said.

Barrett said that while top leaders might be committed to D&I, unless those in charge of hiring practices are equally committed, things can fall apart.

Another aspect of improving diversity and inclusion begins with hiring practices. Barrett says Girls Who Code has held three hiring summits to bring qualified women in front of hiring managers.

“​​We bring thousands of young people in front of top companies who would not typically think about these young people as top of their list, and we actually had a company who, to date, has hired over 30 young women,” Barrett said.

Brand also pointed to Twitter’s new policy, which allows any employee to work from home indefinitely as a way to open those jobs to previously unconsidered candidates while working to retain those already with the company.

“Particularly now in this period, where we sort of pulled back on hiring that is where we are spending a disproportionate amount of of our time is really making sure experientially that we’re doing everything that we can to make sure that people in the organization across all sections and communities really can see themselves having opportunities long term,” Brand says.

A major concern is that those hired more recently with the least amount of experience and who might fall into D&I categories are often the first affected amid layoffs and budget cuts.

One way to combat that is to use employee photos instead of just a list of names when making choices about layoffs. An executive that McElhaney coaches did this during the pandemic when his company had to lay off staff.

“Talk about a lever to changing the behavior when you see Black and brown and women’s faces on your wall that are on your layoff list, which otherwise would look like an Excel spreadsheet,” she said.

One possible obstacle is a general sense of cynicism among upcoming generations watching major companies put on public-facing personas of diversity and inclusion. McElhaney has seen this in her students.

“This generation is pretty cynical,” she said, “in terms of companies talking about it externally without getting their own house in order.”

All agreed that while the work is nowhere near finished, it must continue, despite missteps along the way.

“No company is perfect,” McElhaney said. “So does that mean they shouldn’t try?”