Patagonia’s founder giving away his wealth shows his stance that ‘every billionaire is a policy failure,’ CEO says 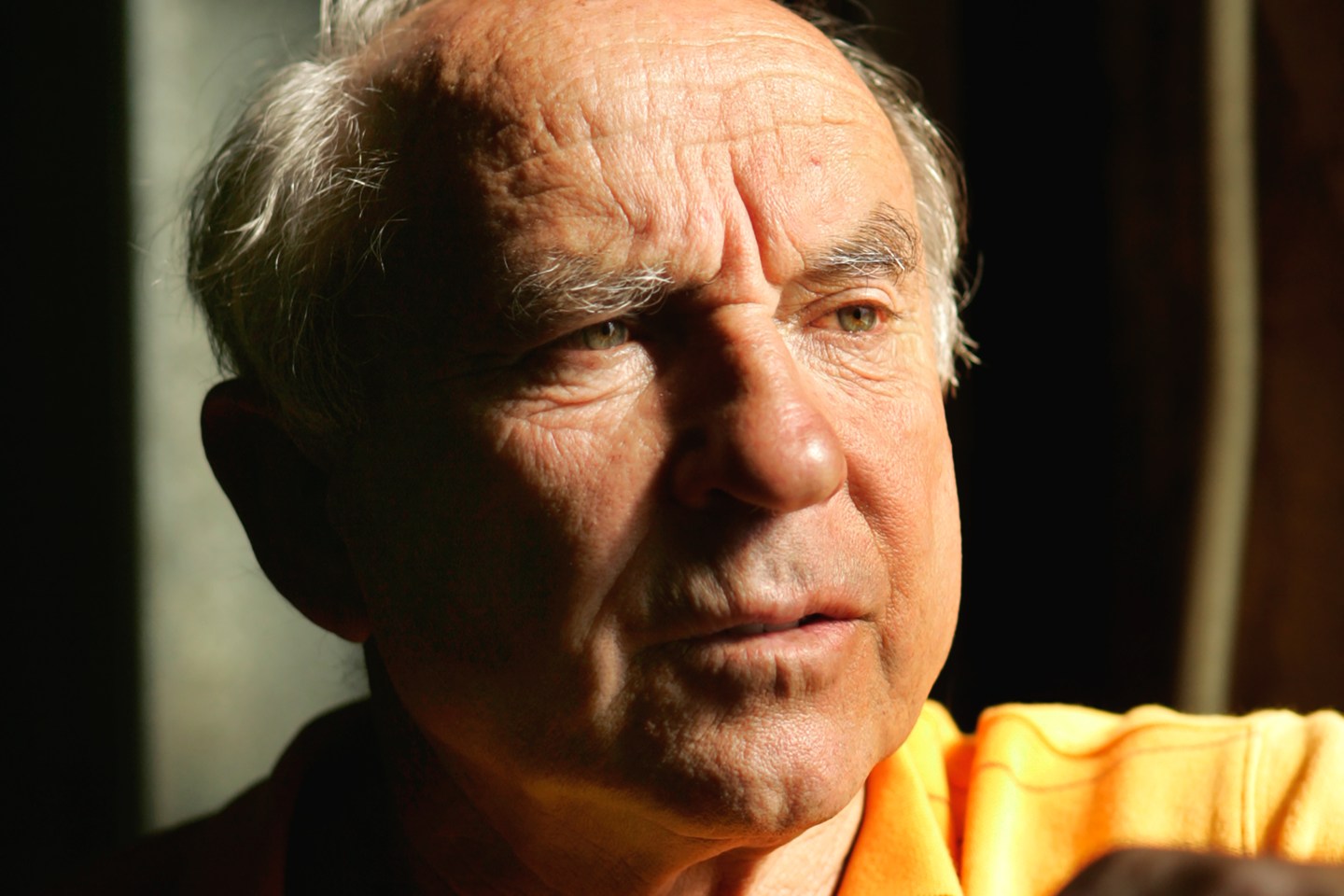 In a modern and sustainable take on Willy Wonka, Patagonia founder Yvon Chouinard (aged 83) is giving away his fortune. But this story doesn’t involve any golden tickets. Chouinard announced Wednesday that he is redirecting his profits to organizations focused on trying to save the environment, specifically funneling his funds to the newly established Patagonia Purpose Trust and Holdfast Collective.

The outdoor clothing and gear retailer will continue to operate like a normal business, but the founder and his family told the New York Times that they’ve decided to flip the switch on capitalism by shirking personal gain. They are transferring the ownership of Patagonia to a trust and nonprofit organization that will use the company’s profits to fight climate change.

Chouinard told the Times he doesn’t like being a billionaire, seemingly distancing himself from the lavish lifestyle of the über-rich.

“I was in Forbes magazine listed as a billionaire, which really, really pissed me off,” he said. “I don’t have $1 billion in the bank. I don’t drive Lexuses.”

“It was important to them that they were not seen as the financial beneficiaries,” Patagonia CEO Ryan Gellert said in the Times interview of Chouinard’s children, who didn’t want to inherit the company. “They felt very strongly about it. I know it can sound flippant, but they really embody this notion that every billionaire is a policy failure.”

The pandemic exacerbated already stark differences in how the ultra-wealthy and the rest of the world live. In 2021, the top 1% were able to take advantage of a soaring stock market and make like bandits. Their wealth increased to the tune of $6.5 trillion, per the Federal Reserve. As a result, more people have been calling for greater taxes on billionaires, and the government has slowly started to respond as the House Democrats recently introduced President Biden’s Billionaire Minimum Income Tax Act.

A 2021 poll from Vox and Data for Progress found that only 36% percent of respondents felt generally positive about billionaires, while 49% did not. And as faith in billionaires waned, so did general enthusiasm for the economic system that created these billionaires. A survey from Edelman Trust Barometer in 2020 found that most people felt capitalism does more harm than good.

Chouinard isn’t here to disagree with the masses. Instead of keeping the wealth in the family, he is actively working on using his billions to make a larger impact.

“We are going to give away the maximum amount of money to people who are actively working on saving this planet,” Chouinard said.

Lots of billionaires have big plans to give away their wealth (see Gates and Buffett), but Chouinard’s approach is unique. He chose to transfer all of the company’s voting stock to the Patagonia Purpose Trust, a move that allows Chouinard and the family to ensure that their goals of conservation and a sustainable business are effectively being implemented. The desire to stay on brand comes at a cost though, as the family is paying $17.5 million in taxes to set up the trust.

Patagonia and its owners have a long history of trying to operate in an ethical and environmentally conscious manner. In the 1980s, it first implemented an initiative where it gave 1% of its sales to environmental groups and movements.

A company inherently buys into capitalism and consumerism, but in this world, businesses have to innovate to create less damage, chair of Patagonia, Charles Conn said in commentary for Fortune. “This is not ‘woke’ capitalism. It’s the future of business if we want to build a better world for our children and all other creatures,” said Conn.