Musk, Gates, and the late Steve Jobs all have one personality trait in common 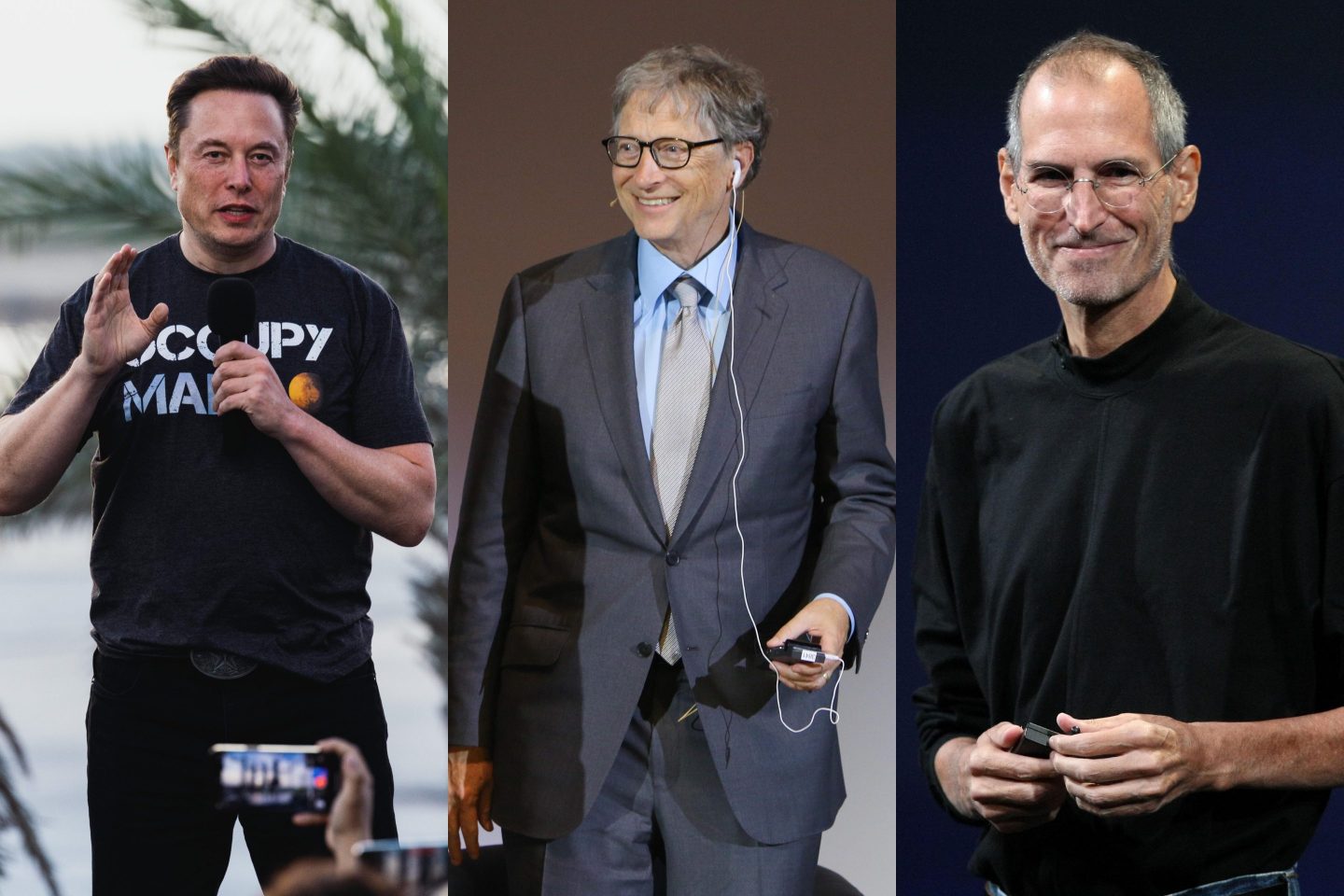 Three of the world’s richest CEOs all have the same personality trait in common, which could offer some insight into why they’re so successful, according to a seasoned biographer.

Elon Musk, Bill Gates, and the late Steve Jobs all have an unemotional, uncompromising approach to their endeavors, Walter Isaacson explained on CNBC’s Squawk Box this week. Isaacson is currently writing Elon Musk’s biography, and published his biography of Apple cofounder Steve Jobs in 2011.

“That ability to not be as emotionally, empathetically engaged in order to see [their] vision through. It’s something Steve Jobs had, it’s something Bill Gates [has],” Isaacson said.

Jobs was famously viewed as a brutal boss who often almost brought employees to tears, according to multiple reports.

Gates was also said to be very critical and argumentative in the early days of Microsoft.

According to James Wallace and Jim Erickson, authors of the 1993 Gates biography Hard Drive: Bill Gates and the Making of the Microsoft Empire, he would send “flame mail” to employees at unsociable hours.

And a 2006 blog post written by Joel Spolsky, founder of Stack Exchange and a former program manager assigned to Microsoft’s Excel product line, revealed the confrontational nature of exchanges with his former boss.

Describing meetings with Gates, Spolsky wrote that a person from his team tagged along to “to keep an accurate count of how many times Bill said the F word. The lower the f***-count, the better.”

“It’s something a lot of these people have, because they’re not looking for affection from the person sitting across from them,” Isaacson said. “They’re looking to get rockets to Mars.”

‘Transparency is part of his genius’

Comparing the Tesla CEO to Jobs, Isaacson said: “Musk is very similar in being extraordinarily open…that transparency is part of his genius.”

“He’s able to sequentially focus in a way that I almost find like he’s half-Vulcan or something…because he doesn’t wake up in the morning…worrying about depositions, he’s worrying about valves in the new engine for the Starship.”

“If he’s sitting in front of four or five people who have messed up getting the booster of Starship right, he says, ‘If I’m starting to feel empathy [for them] instead of moving them out, then that’s a misplaced empathy. My empathy has to be with the enterprise of getting to Mars, not with the person in front of me,’” Isaacson said.