Kanye West wanted his Yeezy clothing collection at Gap priced at $20, not $200  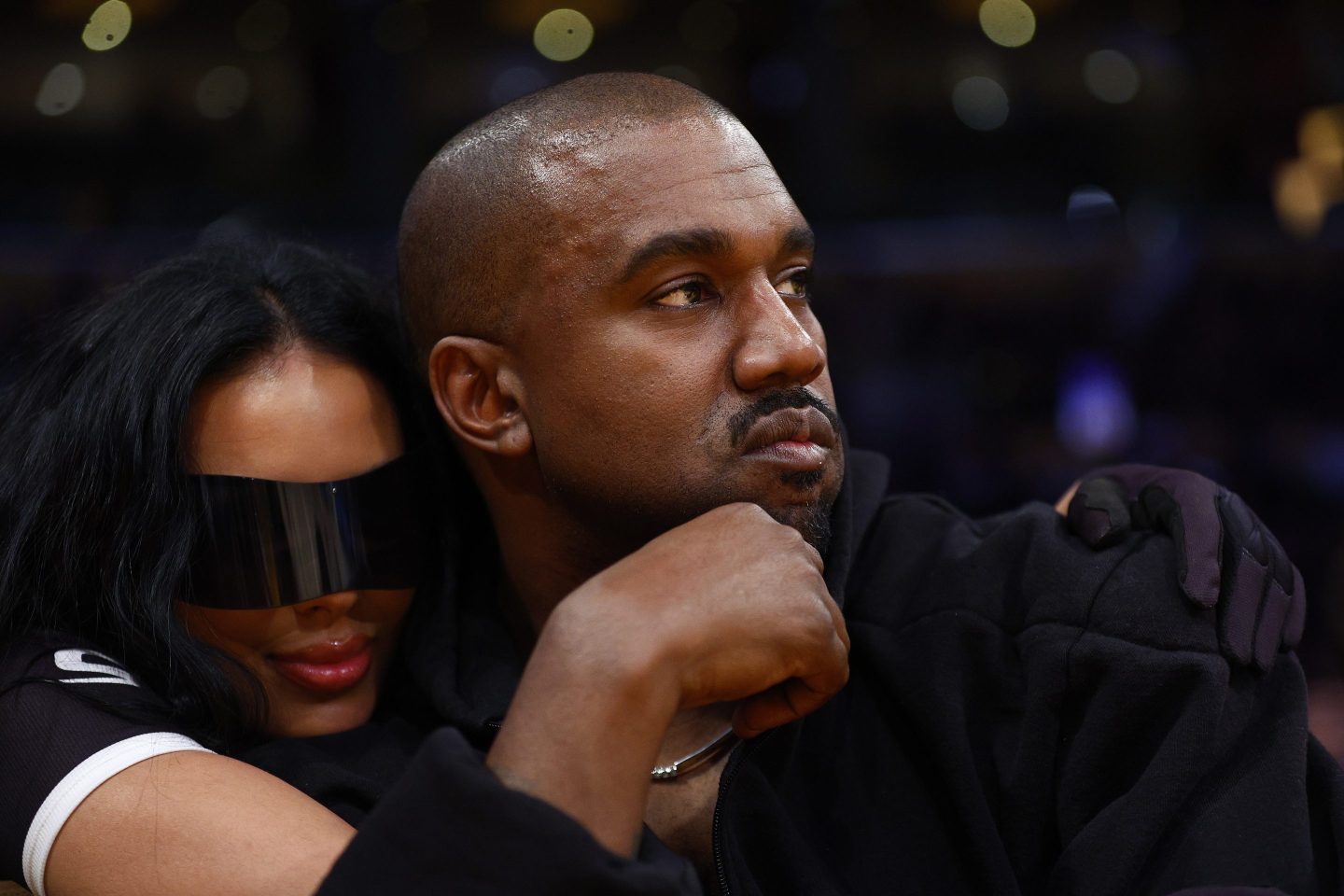 Kanye West, now known as Ye, said the relationship with Gap was “frustrating and disheartening” in an interview with CNBC.

“Sometimes I would talk to the guys, the leaders, and it would be like I was on mute or something,” he said in the interview.

The Gap collection, a combination of gray and black long- and short-sleeve shirts, parkas, bodysuits and more, currently ranges from $60 to more than $300 on the retailer’s site. Ye said he wasn’t able to set the prices on the items. He wanted pieces to be available at $20, but Gap priced them much higher than their typical collections. He even said Gap ripped off a design and sold it for $19.

Ye said in an interview with Bloomberg before the split that he was fed up with his corporate partners and would branch out on his own. Thursday, after the CNBC interview and public spat, Gap’s top executive said in a memo the company would terminate the Yeezy Gap partnership and move on from Ye.

“A king can’t live in someone else’s castle, a king has to make his own castle,” Ye said in the CNBC interview.