Here’s why the founder of the Zara clothing empire is buying up U.S. warehouses 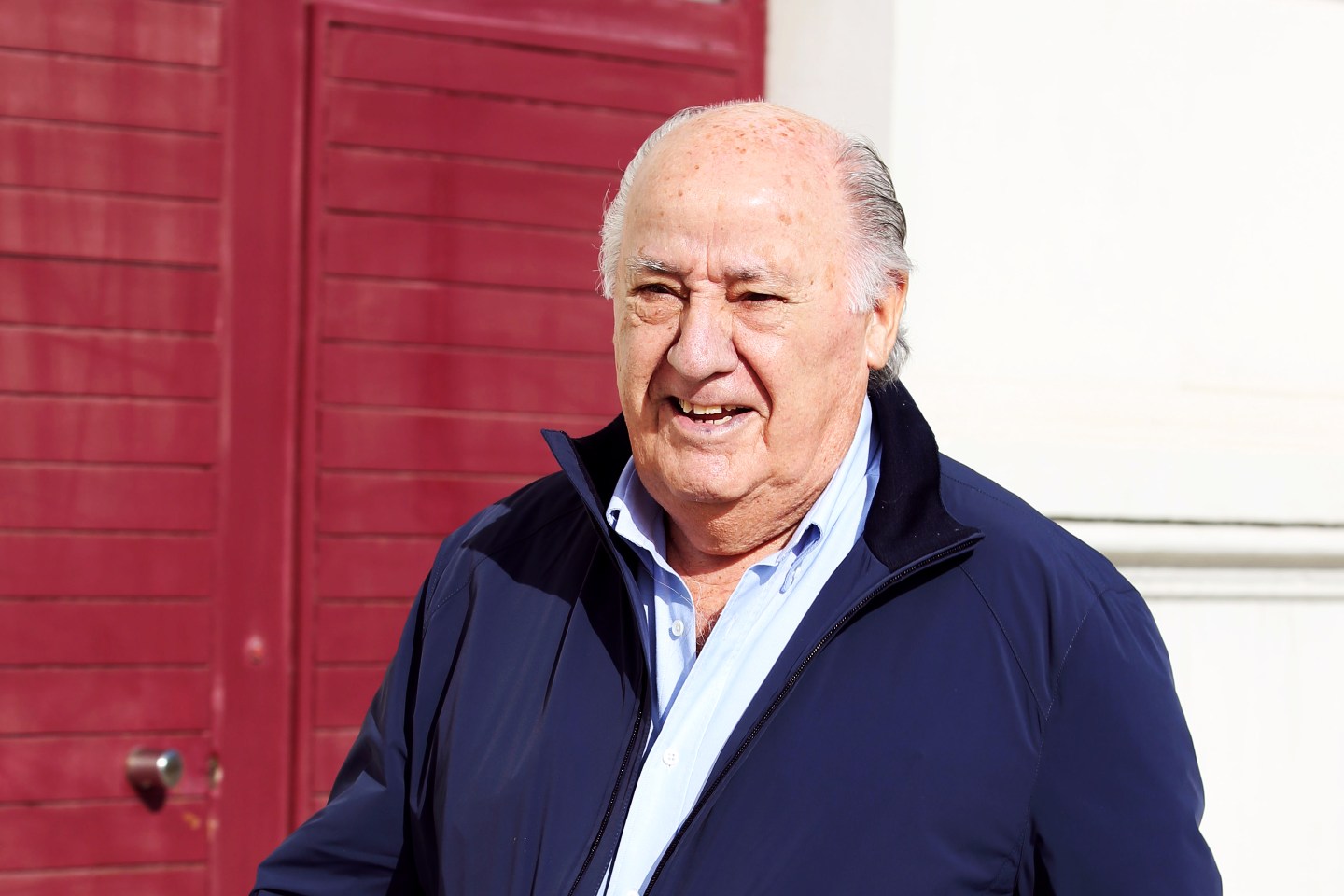 The pandemic quickly changed how people spent their money, and the impact is still rippling through the global economy in unpredictable ways.

Some major companies have been scrambling to find enough warehouse space while others are downsizing their operations.

This week, Amancio Ortega, founder of the Spain-based fast-fashion retailer Zara and one of the world’s wealthiest people, showed faith that warehousing will remain a big business after buying multiple major logistics properties in the U.S. The warehouses, which cost a reported $722 million, are located in Tennessee, South Carolina, Virginia, Pennsylvania, and Texas, according to reporting by Spain’s El País.

Pontegadea’s purchases this week follow a separate deal it announced last week in which it bought a logistics center in Pennsylvania for an additional $148 million. Earlier this year, the company acquired a smaller center in Wisconsin for $35 million.

Over the past few years, warehousing has remained a heated market, with retailers needing more space than usual to meet an increased demand for goods as a result of the pandemic shifting spending away from services like recreation and restaurants.

In line with broader real estate trends, warehouse owners have been able to charge greater rental rates, with vacancy rates remaining low. Persistent high inflation and a slow return to pre-pandemic spending behavior, however, has some experts wondering if those trends might soon reverse.

Ortega’s recent warehouse investments follow reports earlier this month that Amazon plans to shrink its delivery operations by shuttering dozens of facilities and killing plans to build more. Those plans come after Amazon CEO Andy Jassy announced in the company’s first-quarter earnings report in April that it would soon cut back on pandemic-related expansions in its operations, stating that the company is “no longer chasing physical or staffing capacity.”

In its second quarter, Amazon’s workforce shrank by about 100,000 employees in what is the largest contraction in the company’s history.

This year, other major retailers including Walmart, Target, and Bed Bath & Beyond have all reported that they’ve been dealing with higher-than-normal inventory levels, signaling that their need for warehouse space will likely stretch on for the time being.