Putin’s invasion of Ukraine threw energy prices into chaos. Now, the price of a key metal is surging 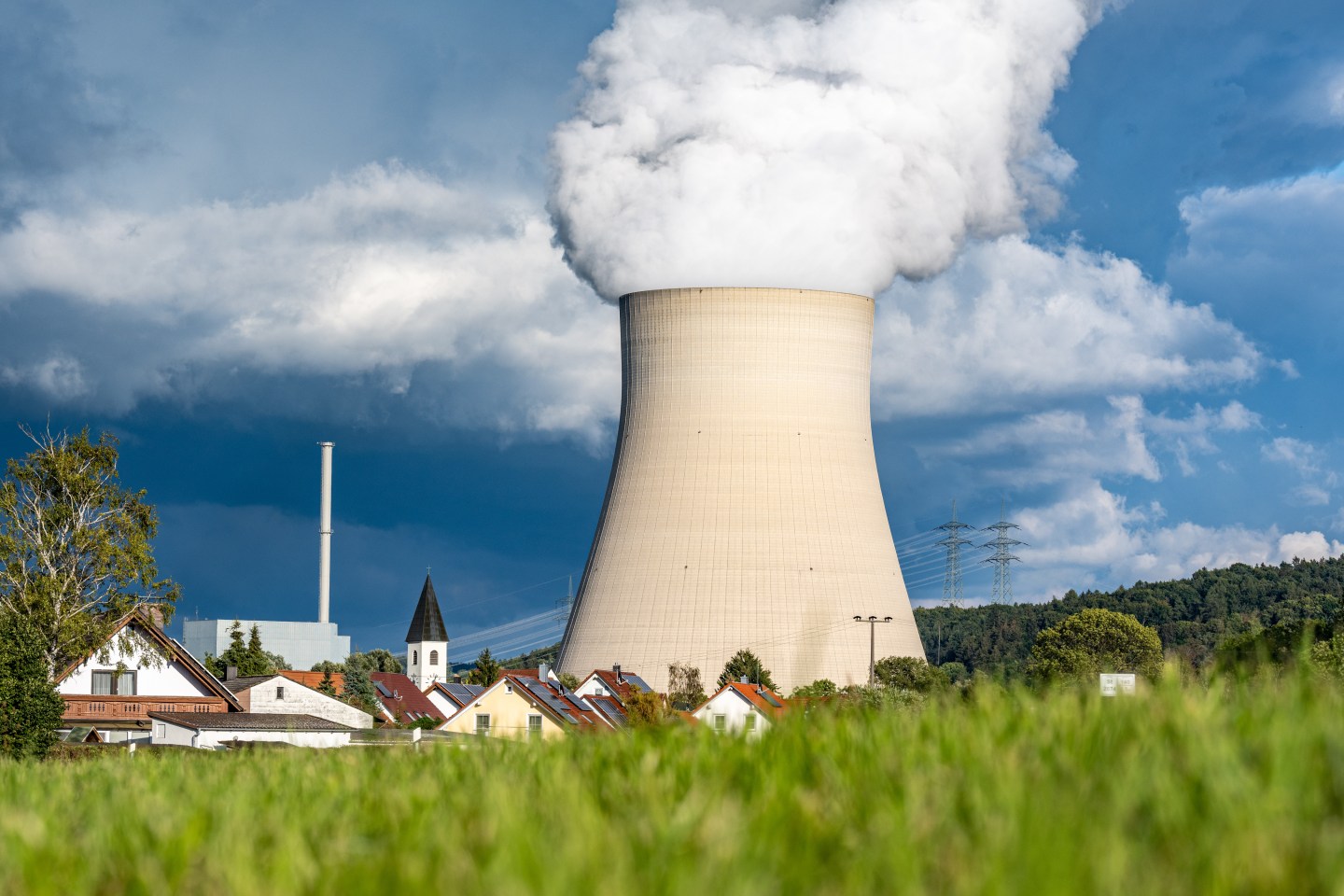 Nuclear power is having something of a moment right now.

After years of being called too expensive and too dangerous, a mounting energy crisis kick-started by Putin’s invasion of Ukraine is forcing countries to reconsider their plans to rid themselves of nuclear energy. Even nations like Japan that were previously leading the charge to reduce nuclear energy use, have reneged on their prior commitments to phasing out nuclear energy.

In a clear sign that nuclear energy could be on the rise, the price for uranium—the critical metal that fuels nuclear reactors—is soaring, and analysts don’t expect it to come back down to earth anytime soon.

The price of yellowcake—a powdery material obtained from milling uranium ore, which is then used for nuclear fuel production—is now $52 a pound, a 24% increase from the beginning of the year, and one of its highest price points in a decade, according to data from nuclear fuel market research firm UxC.

Investors have been bullish on nuclear’s prospects and uranium this year. Last month, Bank of America strategists forecast uranium prices would hit $70 a pound next year, citing rising demand and tight uranium supply.

The soaring prices—and strong performances from nuclear industry stocks over the past several months—suggest that the rally may be far from over, and reveal just how wide-reaching the impact of Putin’s energy crisis is.

“There is a very clear push for expanding nuclear power now in many markets, and the supply side needs to react to that,” Jonathan Hinze, president of UxC, told Fortune.

Earlier this month, Germany announced that it would keep two of its nuclear power plants operational past their expected closure date, after previously committing itself to shutting down all nuclear energy in the country by the end of 2022.

Last month, Japan—which relies on imports for 94% of its energy supply—signaled it would be reconsidering nuclear power in the country in a bid to cool rising gas prices, despite being one of the world’s most vocal opposers of nuclear energy in the aftermath of the catastrophic 2011 incident at the Fukushima nuclear power plant.

Before the war, Russia had been Europe’s main supplier of natural gas. But Putin has since been willing to turn off the gas taps to his neighbors in an attempt to persuade Western powers to walk back their sanctions.

The European gas shortage is already a crisis, and sky-high energy bills for average citizens are set to go even higher.

In response to Russia’s energy cutoff, the U.S.—the world’s top natural gas producer—has been shipping more supplies to Europe, leaving other markets starved around the world, and increasing the appetite for once-maligned nuclear power.

“The reality is energy scarcity is the name of the game now. There’s just not enough of it to go around,” Hinze said.

But while the war may have been a driving factor behind the current uranium rally, Hinze says that the political winds are changing, and higher demand for uranium and nuclear energy might be here to stay.

He added that provisions for nuclear energy in the recently signed Inflation Reduction Act—which includes production tax credits for nuclear energy—are likely to keep momentum alive for investments in uranium mines and new nuclear projects in the U.S., regardless of where natural gas prices go. Mirroring Europe, even traditionally anti-nuclear states like California are considering keeping their plants operational for longer.

“​​China is building more nuclear plants than any other country in the world,” Hinze said, citing the country’s goals to shift away from carbon-intense energy sources like coal.

“South Korea also had a massive turnaround this year,” he added, with a newly elected president who is decidedly more pro-nuclear than his predecessor.